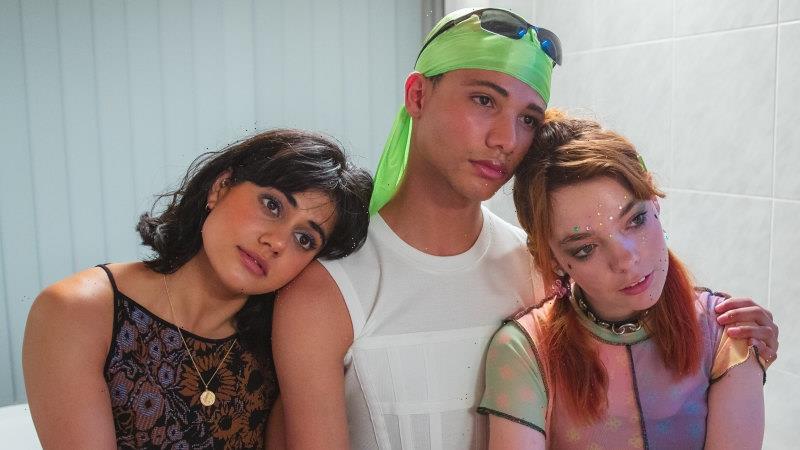 There’s been a lot of buzz surrounding the recent premiere of Heartbreak High on Netflix and for good reason. The reboot of the ’90s Australian TV classic, one of the streamer’s biggest Australian productions so far, has everything you would expect of a modern teen drama series akin to Sex Education or Euphoria: a stellar young cast, themes of class division, LGBTQ+ positive storytelling, frank depictions of addiction and mental health issues, and, of course, a large amount of sexual discussion and activity that would make even the most progressive parents nervous. 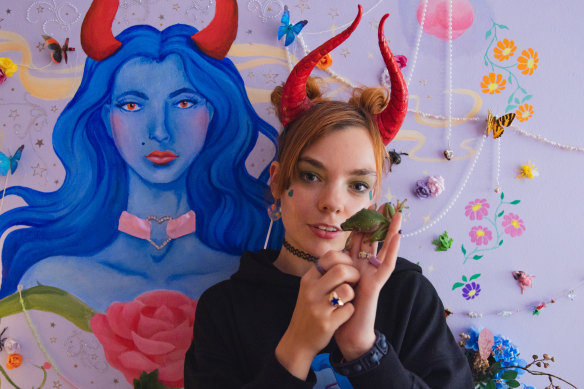 But there’s one stand-out factor in the new series that has mostly flown under the radar: the character of Quinn “Quinni” Gallagher-Jones. In the show, Quinni has her own social circle, she’s started dating, she has her struggles, and most importantly she has a respectful level of teen angst that anyone her age should. But Quinni is so much more than all of this. She is also the first truly accurate portrayal of a young autistic person on the Australian TV landscape.

At a time when singer Sia can write and direct a film loaded with stereotypes that reinforce society’s negative and inaccurate perception of people on the spectrum, the notion that young autistic people can see a character like Quinni on their screens isn’t just refreshing… it is life-saving. In a world where people like me are reduced to caricatures, seeing ourselves represented authentically is a game-changer. This is the moment autistic people like myself have been waiting decades for. Better yet, it is an accurate portrayal of someone on the spectrum by an actor who is on the spectrum themselves.

Watching Chloe Hayden, a brilliant young actor and disability rights activist, play Quinni on screen is an incredibly joyous but also a somewhat painful experience. Being on the spectrum herself, it’s clear the amount of real-life experience she’s adding to her performance is immense. Scenes where Quinni feels overwhelmed just sitting on a bus, or being at a party while forcing herself to mask how she feels in order to better fit in and not upset people, depict a pain neurodivergent people know all too well.

In particular, the moment where Quinni reveals to her love interest, Sasha, that she is on the spectrum was heartbreaking. Sasha was shocked and bewildered due to her knowledge of autism being limited to those people on the more severe end of the spectrum. The scene cuts deep as Sasha struggles to find a non-offensive way to begin the “you don’t look autistic” conversation that all neurotypical people feel the need to start (tip for all neurotypicals out there: don’t start that conversation, ever).

Thankfully, the scene becomes more affirming when Sasha realises what she got wrong, and lists the personal traits of Quinni’s that she loves, before the two kiss – a moment that has gone viral on social media.

What is even more remarkable than Hayden’s extraordinary performance is the lens the creators of the show have chosen for her character. The stereotypes are immediately thrown out the window. Quinni is not a savant, she is not a child in an adult’s body, she is just a regular teenager who drinks, swears, thinks, and talks about sex almost constantly. We see the world through her eyes, as opposed to shows like The Good Doctor, which plays up stereotypes and focuses on how the world sees the show’s main character, Dr Shaun Murphy, rather than his own perspective. 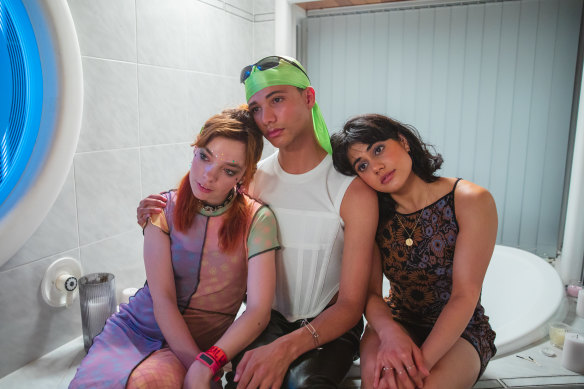 The response from the autistic community to Heartbreak High has been overwhelmingly positive. At a time when the internet is awash with people throwing scorn at everything they perceive as a “woke agenda” and harassing every creative, actor and viewer of any film and TV series that doesn’t exclusively cater to them, it is a perfect example of why representation in media matters so much. It also makes the point that film and television studios need to tell more stories that better reflect the wonderfully diverse world we live in.

Feeling seen and valued in media is something people on the spectrum have arguably never felt, until Quinni came along. And guess what? We want and deserve to see even more characters like her on our screens.

Mitchell Adams is a neurodivergent writer and podcaster based in Geelong, Victoria.