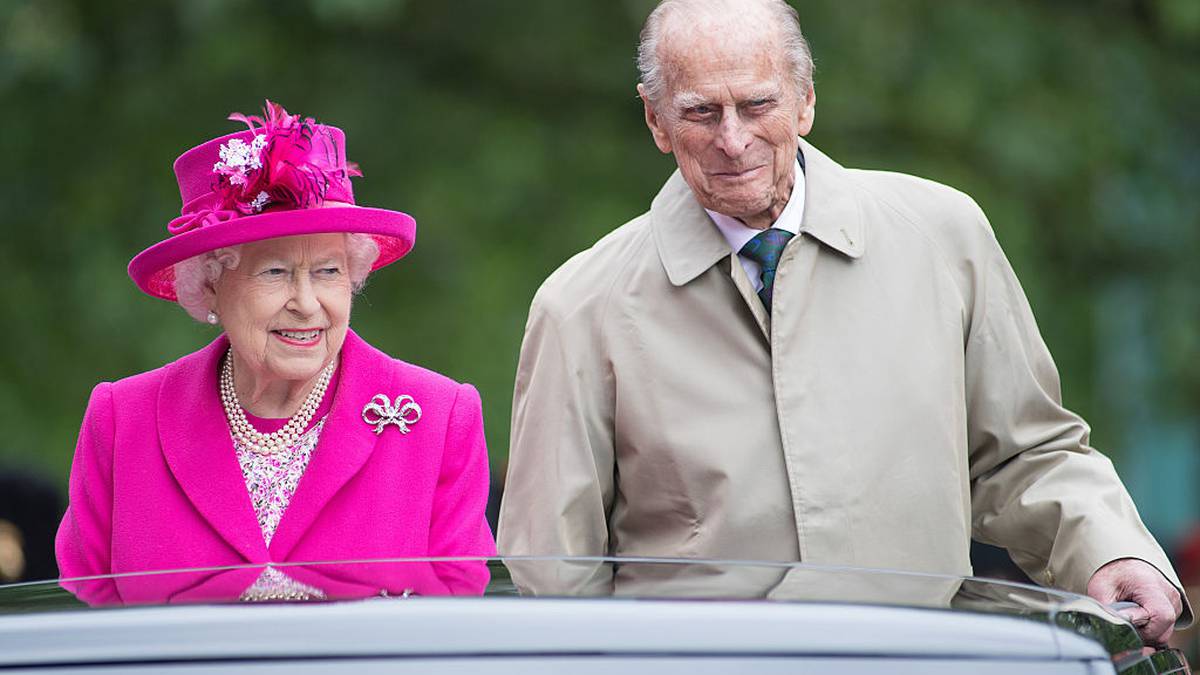 Charlie Brooker’s Death to 2021 Netflix special has been slammed by angry viewers after it mocked the Royal Family and the death of 99-year-old Prince Philip.

Prince Philip passed away in June 2021, reportedly leaving the Queen and the rest of the Royal Family devastated.

The Netflix special poked fun at the last year and was labelled a “mockumentary”. It was the second instalment from satirist Brooker and writer Annabel Jones.

According to the Sun the show featured both the “doom and gloom” of the last year, the coronavirus pandemic, as well as the turmoil within the Royal Family.

The show looked back on Prince Harry and Meghan Markle’s infamous March 2021 interview with Oprah Winfrey before going “too far” with a joke about Prince Philip, according to social media commentary.

After showing clips from Harry and Meghan’s chat with Oprah, the voiceover could be heard saying: “After the interview, Prince Philip withdraws from public life permanently, by dying.”

The voiceover continued: “Millions watched the funeral of his Royal Highness Prince Philip, the Duke Of Deadinburgh.”

Angry viewers took to Twitter to express their outrage over the “wrong” comments, with many labelling the gag “a step too far”.

One wrote alongside two crying emojis: “They are wrong for this one #DeathTo2021,”

Another added: “#DeathTo2021 is terribly brilliant and chaotic, the Prince Phillip gag was maybe a step too far, though.”

A third went on to add: “The Prince Phillip joke was a touch too far and maybe a little distasteful … but the rest of the show was SPOT ON!”

Others agreed, adding that they felt the late Prince deserved more respect: “I have to say, I don’t usually find things like this funny, but I thoroughly enjoyed. However, the Prince Phillip joke wasn’t needed, he deserves much more respect.”

The joke comes after the Queen spent her first Christmas without Prince Philip.

The Queen was forced to cancel the royal family Christmas party as the UK responds to the Omicron variant. The country has introduced new restrictions in response to record numbers of new Covid-19 cases.

The monarch was due to dine with the Duke and Duchess of Cornwall, plus approximately 50 members of the royal family at Windsor Castle.