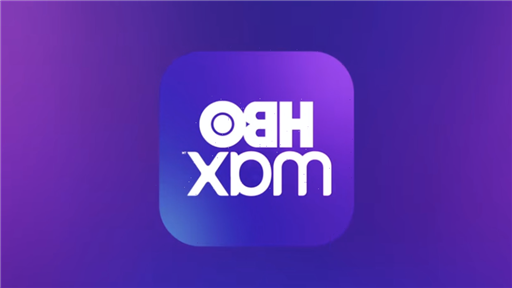 For the first time, HBO Max was measured in Nielsen’s estimates for TV time spent viewing — with the Warner Bros. Discovery-owned service coming in with a 1% share for April, amid a record-breaking month for streaming.

HBO Max previously was included in Nielsen’s “other streaming “category, and the measurement firm is now breaking out its market share now that it hit the 1% share threshold.

Overall in April, streaming saw another record-breaking month — beating the previous record set the month prior — topping 30% and its highest share of total TV viewing to date. Although overall TV viewing decreased by 2.1% from March (which Nielsen says is typical for this time of year), time spent streaming in April remained virtually identical to March.

Both broadcast and cable saw a decrease in viewing by 3% and 2.5%, respectively.