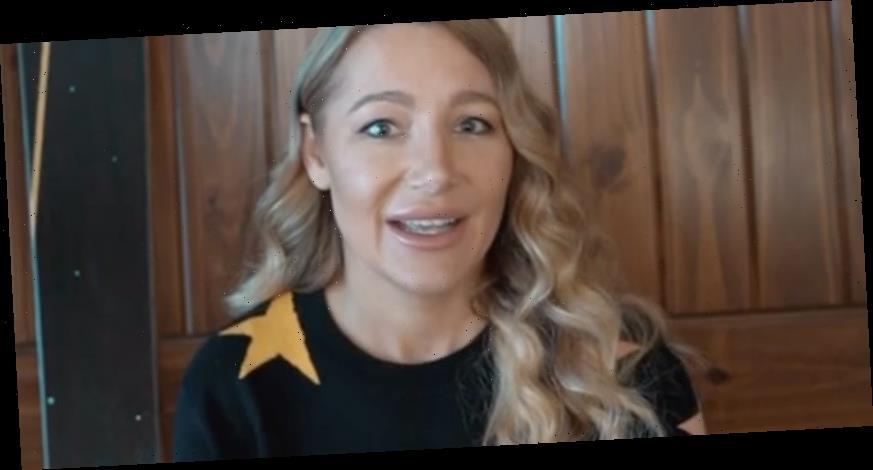 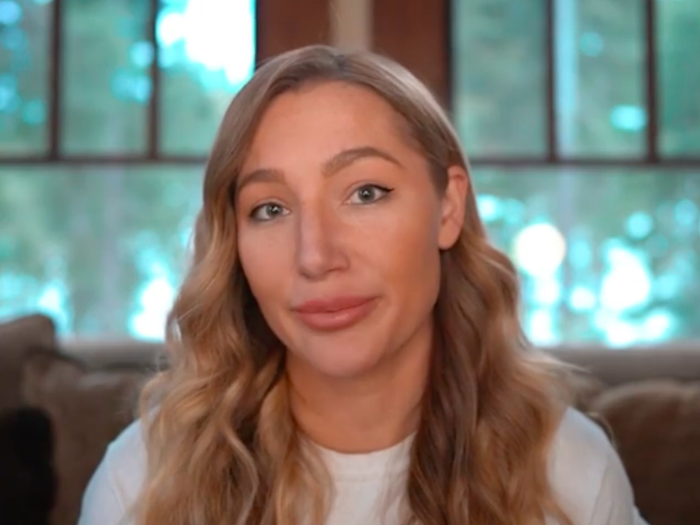 In her latest Instagram video, Hayley Paige Gutman says she wants to resolve her ongoing legal battle with JLM Couture so long as the company returns the rights to her name and gives her control of social-media accounts affiliated with her successful bridal brands.

Gutman's request, made through her lawyers, also asks that JLM — which owns Hayley Paige brands — drops its legal proceedings against her for 60 days and sets aside the temporary restraining order a judge granted the company against her, a representative for the wedding-dress designer told Insider.

A JLM spokesperson told Insider on Wednesday that the two parties' legal teams have been in contact. On Thursday morning, however, Gutman's representative told Insider that JLM has declined their offer to return to negotiations "and set multiple untenable preconditions before even returning to negotiations."

"Their response indicates their decision to ignore the will of their bridal salon customers and their ultimate clients," Gutman's representative said. "We are confident justice will prevail."

JLM's representatives did not immediately provide comment on this when reached by Insider.

On December 21, Gutman, who appeared on TLC's "Say Yes to the Dress," revealed her resignation from JLM in an Instagram video — shared to a secondary account, @allthingsglitteronthegram, and viewed more than 2.4 million times — after a judge granted the company a temporary restraining order against her. She also claimed JLM locked her out of the social-media accounts connected to her brands and barred her from using her own name.

JLM sued Gutman over her use of social-media accounts affiliated with the bridal brands, including the @misshayleypaige Instagram account, which has 1.1 million followers.

A complaint filed by JLM's attorneys on December 15, and viewed by Insider, alleged that Gutman began operating the account this summer "as her own business platform as if she were an influencer," promoting "the goods of third parties, such as olive oil, beer and nutritional supplements, none of which were approved by JLM." The JLM complaint said Gutman had "been paid for these endorsements, and therefore has profited off the substantial investment made by JLM at JLM's expense." (JLM spent millions on advertising, including efforts to help grow its social-media presence, according to the complaint.)

Gutman, however, alleges that the employment contract she signed in 2011 did not give JLM sole rights to Hayley Paige brands' social media. A spokesperson for Gutman told Insider that the Instagram account was started as a "personal account" in 2011 and had always been personal in nature.

"I have never had a contractual obligation to JLM with respect to social media, either in the 2011 agreement or the 2014 modification. Their claim that they own my account — which was used since its very inception for my personal photos, thoughtful quotes and real relationships — is wrong," Gutman said in her latest video, speaking of the @misshayleypaige Instagram account.

In response, a JLM representative pushed back on Gutman's claim that social media wasn't part of the contract.

"JLM does not agree with Hayley's opinion concerning her obligations and responsibilities or JLM's rights under the relevant employment agreement," they said. JLM also told Insider in a previous statement that Gutman was not barred "from accessing the brand's social media accounts."

In an exclusive statement to People, however, Gutman argued: "JLM's statement that they 'encourage' me to post on the @misshayleypaige Instagram account is contradicted by the restraining order that JLM wrote and the Court ordered."

"That restraining order — which is public record — prohibits me from using my own personal Instagram account, including prohibiting me from making any posts, without the JLM CEO's written permission," Gutman said.

In addition to social-media accounts, JLM and Gutman are warring over the use of her name

While the social-media accounts are one key issue, Gutman is also fighting to have the rights to her name back.

"Beyond Instagram, JLM's determination to keep my name for their own commercial purposes and deny me the right to use it in any business for the rest of my life is morally indefensible and I believe legally wrong," Gutman said in her recent video.

Gutman signed an employment agreement with JLM in 2011, which according to JLM granted the company "the exclusive world-wide right and license to use her name 'Hayley', 'Paige', 'Hayley Paige Gutman', 'Hayley Gutman', 'Hayley Paige', or any derivative thereof […] in connection with the design, manufacture, marketing and/or sale of bridal clothing, bridal accessories, and related bridal and wedding items."

Gutman said she has asked JLM to "drop the TRO [temporary restraining order] that has kept me from even so much as saying my own name."

In her previous video, Gutman claimed she didn't have a lawyer present when she signed the 2011 contract, but JLM recently provided Insider with an email that appeared to refute that. The email, which appeared to be from Gutman — her email address was redacted — purportedly shows her telling someone at the company (whose name and part of their email address were also redacted) that she had an attorney review the contract.

JLM's representative told Insider that Gutman is "misleading the public and her fans when she falsely claimed that she had no lawyer when she negotiated her first contract," and that "JLM insisted she have a lawyer and she did have a lawyer for her first — and every — contract negotiation."

The designer, however, maintains that she didn't have a lawyer and alleged that the email from JLM was sent after the contract had already been signed. She told Insider she believed the company was "checking to make sure that my non-existent lawyer had reviewed [the contract], in my opinion because they realized the inequities it contained."

A source close to Gutman told Insider that the designer "told JLM a lawyer had reviewed the final contract because, at age 25 in 2011, she had never negotiated a contract before, the contract had already been signed anyways, and she was very excited to get started with JLM. So she confirmed what they clearly wanted her to say."

Speaking to Insider for a previous article, Gutman said she's unsure of her next move, but feels "overwhelmed with gratitude" following the response to her video.

"I'm going to build a better castle," Gutman told us. "I know I want to continue to serve brides, and I will find a way to do that."