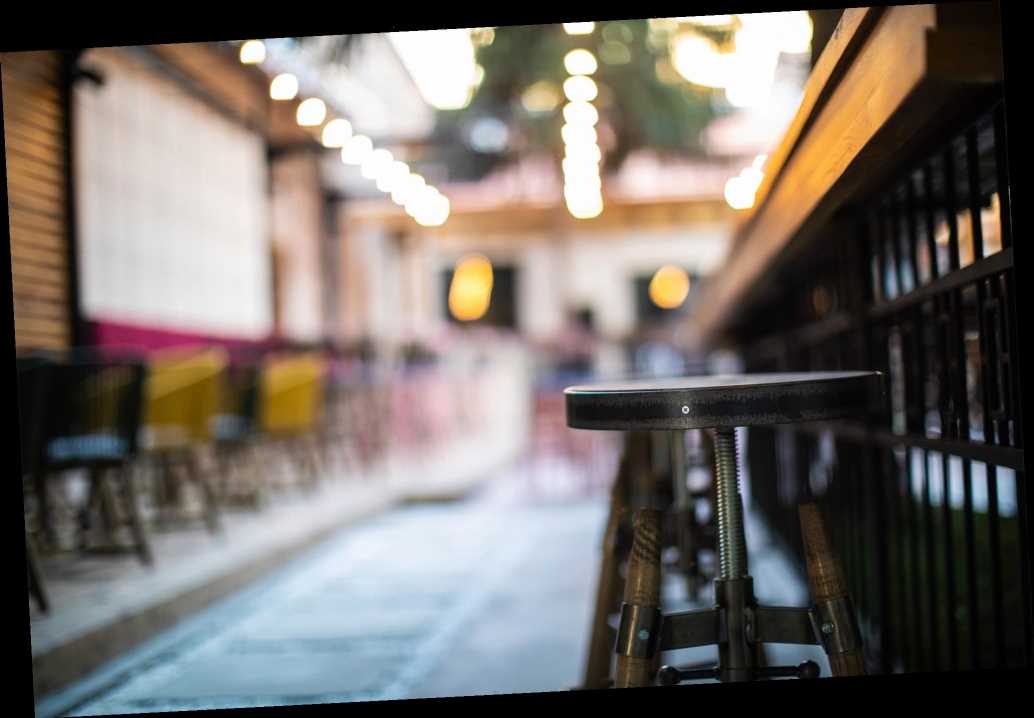 After Page Six reported that there has been a crackdown on Hamptons hot spots in the coronavirus era this summer, Bridgeton Holdings’ Marram hotel is the latest target.

East Hampton’s Town Board has sought an injunction to prohibit “continued use of the premises,” explaining in a release on Friday that the swanky Montauk digs have been cited for ongoing violations including “the creation and use of multiple unapproved bar areas,” as well as an “unauthorized conversion of a retail snack bar to a full-service restaurant with an expanded outdoor cooking area.”

The eatery, Mostrador Marram, has chefs from Il Buco. Charges were issued July 14 and July 18 with citations for “lack of site plan approval, no building permit, and failure to obtain a Certificate of Occupancy and a tent permit,” according to the release.

A July 27 inspection by the local health department found that “the restaurant was operating without a designated person in charge who holds a food safety/food protection certificate.” Stephen Meister, attorney for the hotel, commented:

“The Marram Hotel has had a bar and food service since the 1960’s, which the current owner has tastefully improved. This is brazen local politics — East Hampton politicians doing the bidding of entrenched Montauk residents — who resent anyone else enjoying the beautiful Montauk beach — instead of focusing on the great challenges we now all face, all while making up their own set of rules as they go. The hotel and its owners intend to vigorously defend this frivolous suit, and expect to be fully vindicated.”