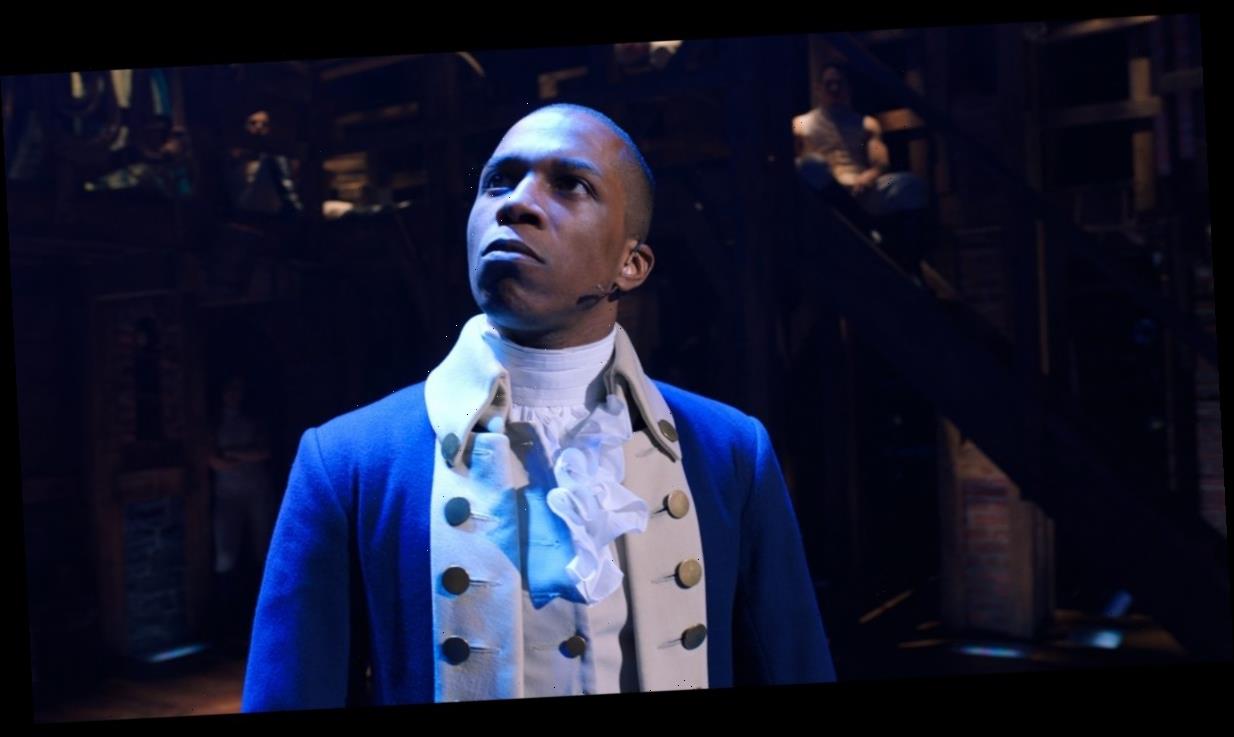 Hamilton was already a Broadway phenomenon before it came to Disney+. With the filmed production of Hamilton, Broadway fans got to relive the show and people who never got tickets finally joined the club. Mounting the filmed production was major effort, not only on stage but behidn the scenes as well. Leslie Odom Jr. revealed some of the issues with paying the cast for the film.

Odom was a guest on Dax Shepard’s Armchair Expert podcast on Aug. 3. He shared with fellow actor Shepard how he played hardball in his negotiations for the Hamilton film.

Producers waited ‘til the last minute to talk to Leslie Odom, Jr. about the ‘Hamilton’ film

Disney+ recorded a 2016 production of Hamilton for the film. The cast had already been performing the play for over a year, so they had time to work things out.

“The day before the movie, we were still in negotiations of whether I was going to do the movie,” Odom told Shepard. “The movie had been announced that they were filming the show. That had been announced but no one had called my agent to ask if I wanted to, our agent as a company. It was assumed that we wanted to do the movie and that we would do it for a certain number. All this stuff was assumed. Mind you, we’re a week before the contract’s end.”

Leslie Odom Jr. would not accept a lowball offer for ‘Hamilton’

Odom did not mention what he was paid for performing in Hamilton on stage. However, by the time Disney was making a film, the show was an established hit. Odom knew he had some clout.

“They came to me with an offer,” Odom said. “‘Leslie, we’re shooting tomorrow.’ I’m like here’s the thing. This is it, this is my area of expertise, this is all I have. This is my life’s work on the stage too. I just can’t sell it away for magic beans. I can’t give it away.”

Leslie Odom Jr. asked what a white stage actor got for a filmed performance

Odom plays Aaron Burr in Hamilton. That’s a lead role, equal to Lin-Manuel Miranda as Alexander Hamilton himself. So, Odom used a fair comparison: the actor who played Danny Zuko in Grease Live!.

Odom concluded his story about the Hamilton negotiations by relating it to Black Lives Matter and the protests this summer. He hopes Black Lives Matter extends to the everyday survival of Black lives, not just reactions to egregious deaths.