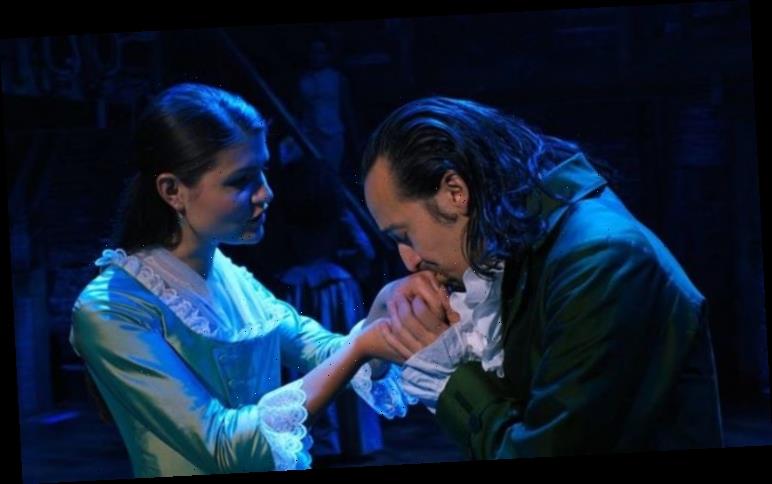 Disney Plus is the latest streaming service offering subscribers unlimited access to classic Disney films, new series as well as recorded live performances. The service became available in the US in November last year but has only been in the UK since March. If you want to purchase Disney Plus, this will set you back $6.99 (£5.99) per month.

What is Hamilton about?

A live recording of Hamilton is the latest content to be dropped on the streaming service.

The award-winning musical was released this morning, Friday, July 3, on Disney Plus so fans can watch the gripping musical anytime from today.

This classic tale is told through modern storytelling with a mix of rap, R&B and Broadway music with a racially diverse cast. 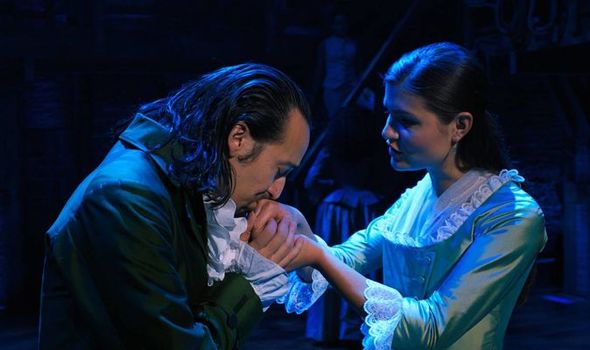 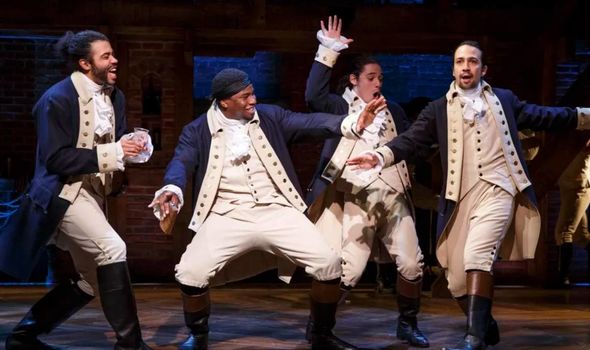 The musical recounts the events which happened during Hamilton’s life in the 18th Century who helped to shape the governing principles of the US constitution still used today.

Instead of the white Founding Fathers, Hamilton has a diverse cast recounting his life story from an orphan on the Caribbean island of St Croix to becoming one of the most important and influential people in America.

Hamilton immigrated to the US where his West Indian roots helped to shape his views on politics and economics.

The story runs from 1776 in New York City around July 4 when the signing of the Declaration took place, until Hamilton’s death in 1804. 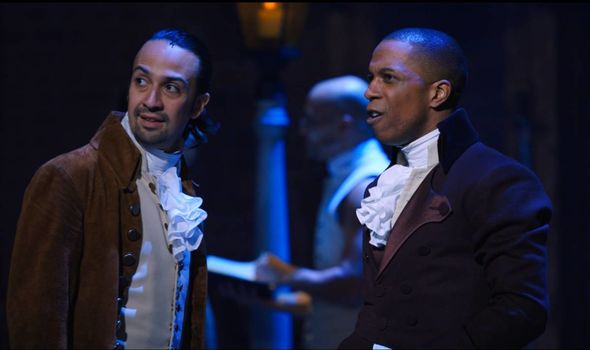 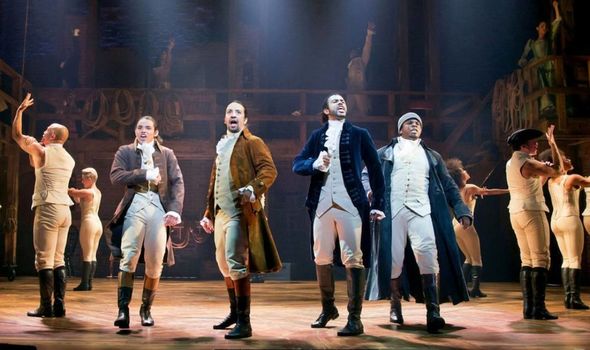 Speaking to Express.co.uk, cultural expert at language learning app Babbel Claire Larkin said: “Tensions between Britain and the colonies were extremely high during this time, coming to a head when the colonies signed the Declaration of Independence.

“As an assertion of self-governance from British rule, this document started the American War of Independence, or the American Revolutionary War.

“Creating a strong sense of national identity, the Revolutionary War saw
the 13 colonies forge a shared sense of community, as they fought for their ideals of life and liberty and strove for equality.”

Larkin continued: “With his continuous efforts to innovate and reform, Hamilton helped to steer the course of American history, achieving both personal and professional milestones alongside these events (eg. establish America’s financial system) while at the forefront of the period’s most important discussions and debates reflected in the musical.

“Retelling the story of the Revolutionary War and the formation of modern-day America’s Government, the re-imagined Hamilton highlights the capabilities of both old and new generations, with a new lens on BIPOC (Black, Indigenous, and People of Colour).”

The recording of Hamilton which is now available to stream on Disney Plus is the original 2016 Broadway production.

Pop star Kelly Clarkson has just released a cover of Hamilton’s It’s Quiet Uptown, one of the most popular songs from the musical.

Hamilton is available to watch on Disney Plus.