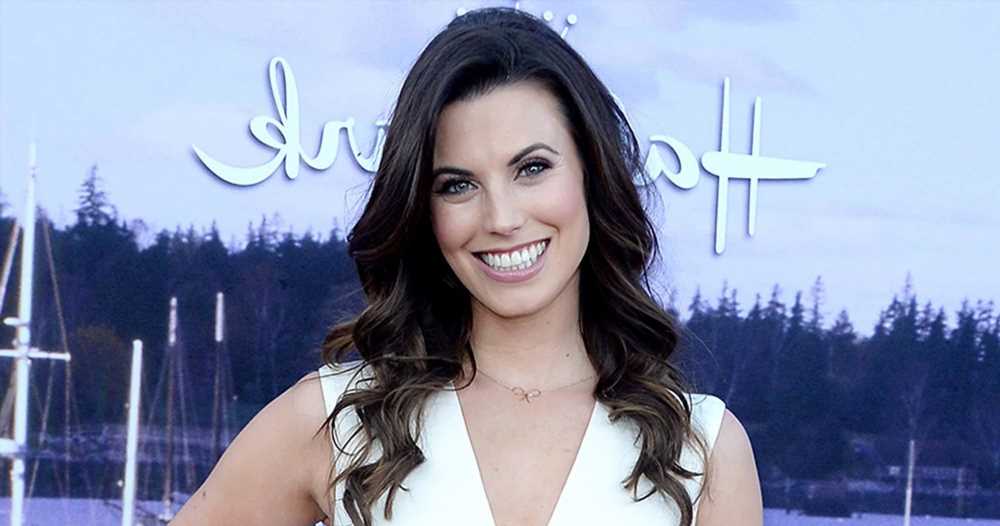 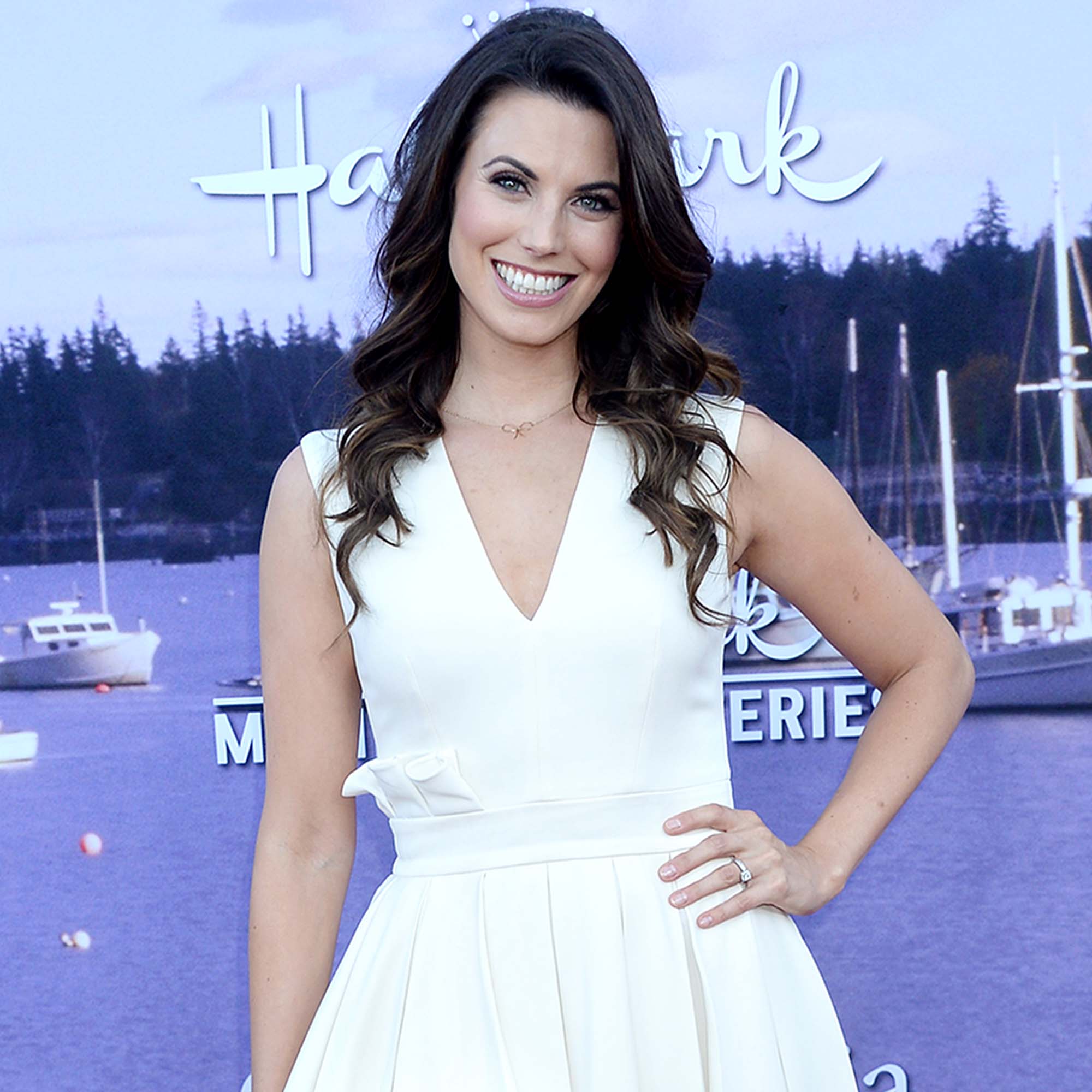 A tough situation. Meghan Ory opened up about her experience while filming the final season of Chesapeake Shores, and it turns out she dealt with not one but two health scares.

“Well that is a wrap on #chesapeakeshores after 6 seasons!” the Once Upon a Time alum, 39, wrote via Instagram in July. “I started this season with #hyperemesisgravidarum and ended it with #covid — it has been quite the run!”

The Canada native continued: “Thank you so much to our amazing cast and crew for having so much patience with me while I tried not to barf on anyone. Thank you to my amazing hubby @johnny_reardon_ for holding down the fort and being my rock — and our two, yes two Nannie’s for all their support. With mom and dad both on tv shows, two Nannie’s was a must!”

The Hallmark star and her husband, John Reardon, welcomed a son in 2018. The following year, Ory announced that the duo were expecting a second child.

Ory didn’t specify when she learned of her latest pregnancy, but she hinted at her condition in a May Instagram post. “#onset #acting like I’m not going to barf,” she wrote at the time, captioning a photo of herself lying down while in costume. 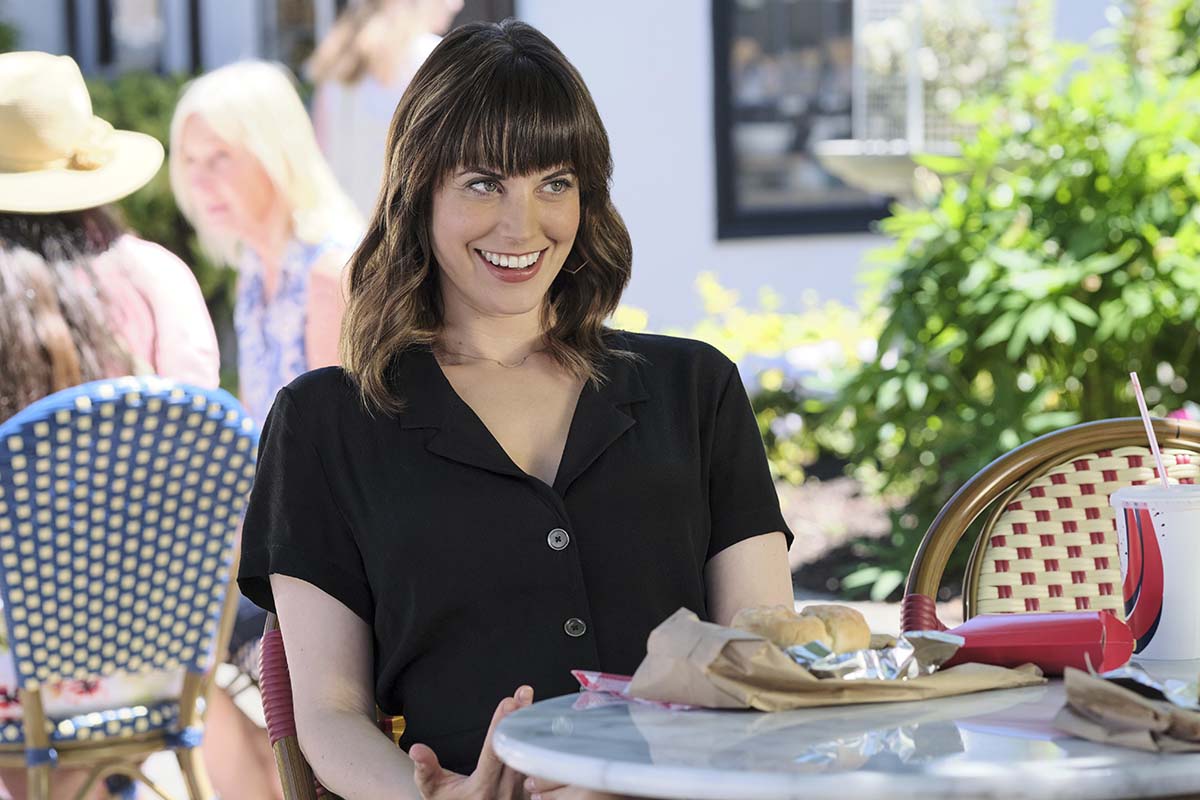 The Intelligence alum plays Abby O’Brien-Winters on the beloved Hallmark Channel series, which also stars Jesse Metcalfe and Treat Williams. The show is set to return for its sixth and final season later this month.

Hyperemesis gravidarum is a severe form of morning sickness that can cause persistent vomiting and nausea as well as dehydration and dizziness. Duchess Kate suffered from the condition while pregnant with Prince George, 9, Princess Charlotte, 7, and Prince Louis, 4. While expecting George in 2012, the Duchess of Cambridge, 40, was hospitalized for several days to undergo treatment for the illness.

Jana Kramer and More Moms Who Suffered From Hyperemesis Gravidarum

Amy Schumer has also been vocal about her struggles with hyperemesis gravidarum while she was pregnant with her son, Gene, now 3.

“It was really, really hard,” she said during an August 2020 interview with the Today show, noting that she had to cancel several tour dates during her pregnancy. “But I think probably every woman can relate, strangely enough. Because for me, going on stage and doing a show like that, even though it’s physical, and everyone’s looking at you, it’s still my job. And so if you’re a teacher or a nurse or anything, if you are really sick and you’re pregnant, and you still have to work, and no one one gives you any leeway, they really don’t.”