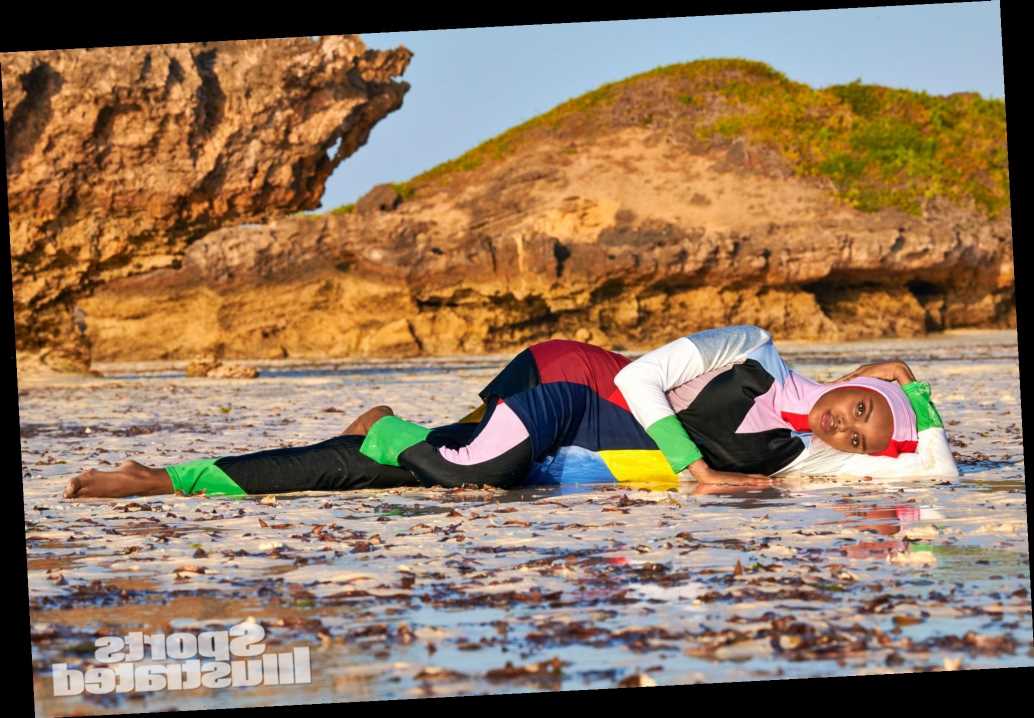 Model and former refugee Halima Aden — who made headlines as the first woman to appear in the Sports Illustrated Swimsuit issue in a hijab and burkini — was reunited with designer Cynthia Rowley, who created one of the swimsuits she posed in, at the premiere of “I Am You,” a film about Afghan refugees.

The original “Afghan Girl” photo from the famous National Geographic cover was auctioned to raise funds for refugees.