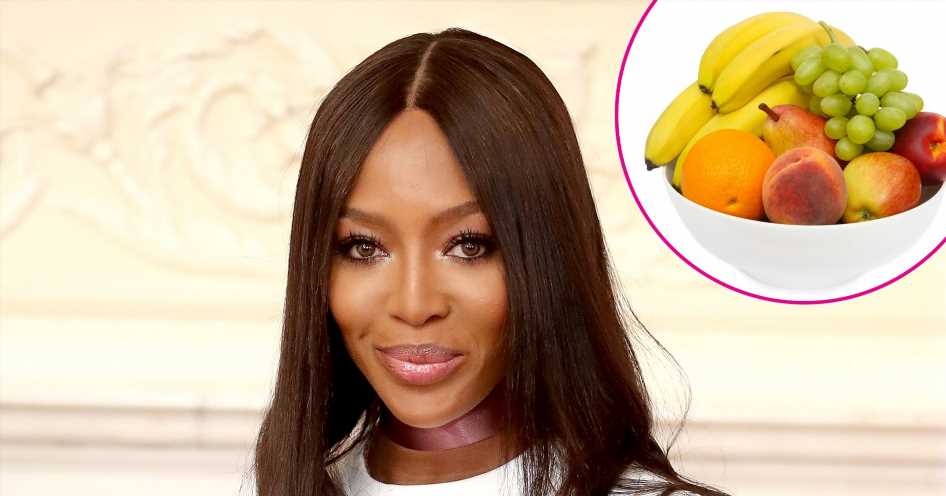 Supermodel in aisle six! Naomi Campbell recently posted another YouTube video giving fans a look inside various aspects of her personal life. Just days after uploading a clip detailing how she travels on a first-class flight, the 49-year-old shared what foods she stocks up on during a routine jaunt to Whole Foods.

So, what made the cut? The Empire guest star clearly has an affinity for healthy foods, as she placed plenty of fruits in her cart, including pears, lemons, grapes and peaches. She’s also partial to basil, fruit-flavored yogurts and raisins.

“I need to do my own groceries, I can’t order them online. I don’t like them.” Campbell told the camera, noting that she prefers to pick out her own food so she can ensure nothing is bruised or damaged.

Still, picking up food can be a bit challenging given Campbell has certain restrictions that influence what she can and cannot enjoy. Earlier this year she was told she must cut gluten, wheat and dairy from her diet. “What the f––k am I going to eat?” she lamented. “All my comfort food just went down the drain and I’m sad, because that’s the kind of things I like to munch on at night.”

She later reveled chocolate is also on the no-no list because it gives her a “tummy ache.”

The grocery store run comes a few weeks after the London native made some controversial comments regarding her eating habits during the summer. “Sometimes I don’t [eat], I just want to do juice,” she explained in an interview on the UK show Lorraine.

Maintaining that she doesn’t “starve” herself, the Vogue covergirl added: “If I want to do a day of just not eating, I do it and just do water or juice. [It] depends how I feel.”

Scroll down to see the model’s supermarket must-haves!