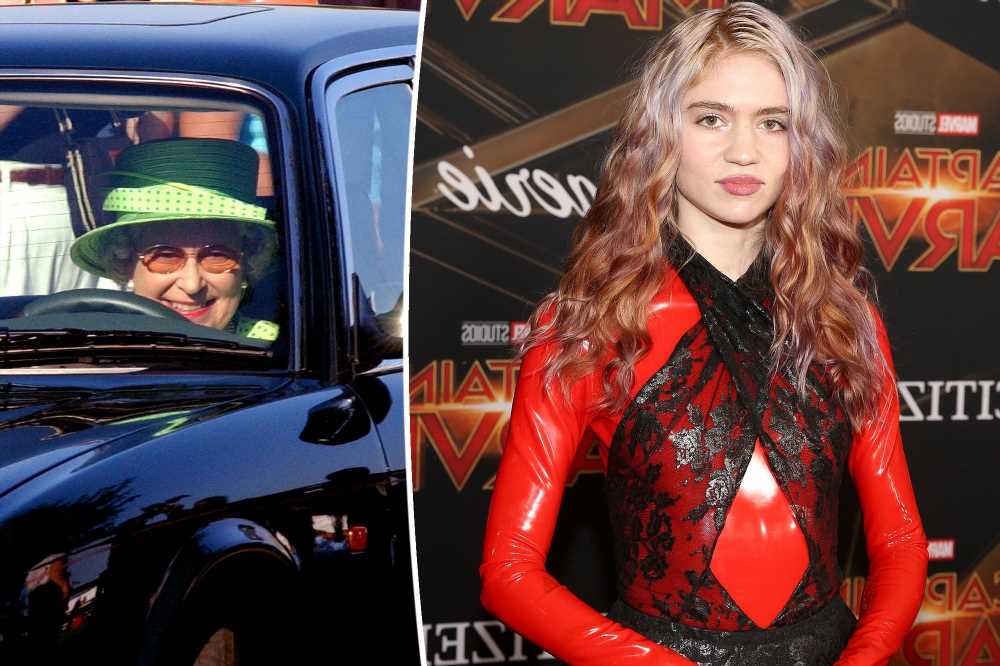 Grimes claimed she was once interrogated for “many hours” after being “wrongfully accused” of throwing snowballs at Queen Elizabeth II’s car.

“Once the queen was gna [sic] drive past my high school on a snow day, and all day the teachers threatened us no snow balls,” the Canadian musician, whose real name is Claire Elise Boucher, tweeted Wednesday.

“as she drove past it was dead silent, all teachers high alert. And just as the procession was almost past a single snowball arced from the crowd & hit her car.”

The “Genesis” performer, 34, shared that the “entire crowd erupted into insanity,” but it was she who reportedly bared the brunt of the prank.

“I was wrongfully accused and had to spend many hours in interrogations,” she claimed, continuing, “still to this day the culprit remains unknown. But it was glorious.”

In case her followers didn’t believe her entertaining anecdote, Grimes tweeted a screenshot of information about Elizabeth’s 2002 tour throughout Canada in honor of her Golden Jubilee.

“Im [sic] not crazy!” Grimes wrote alongside the screenshot. 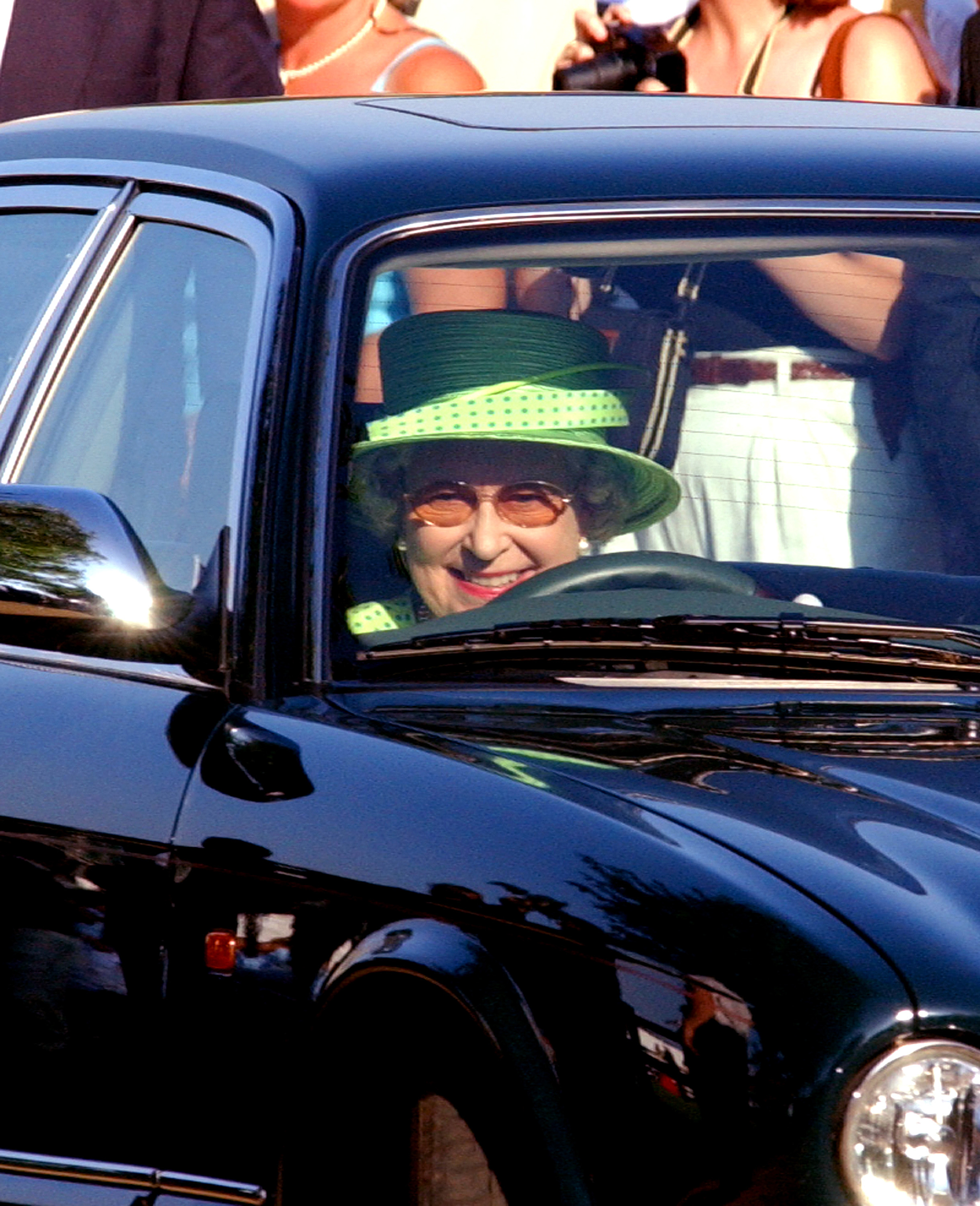 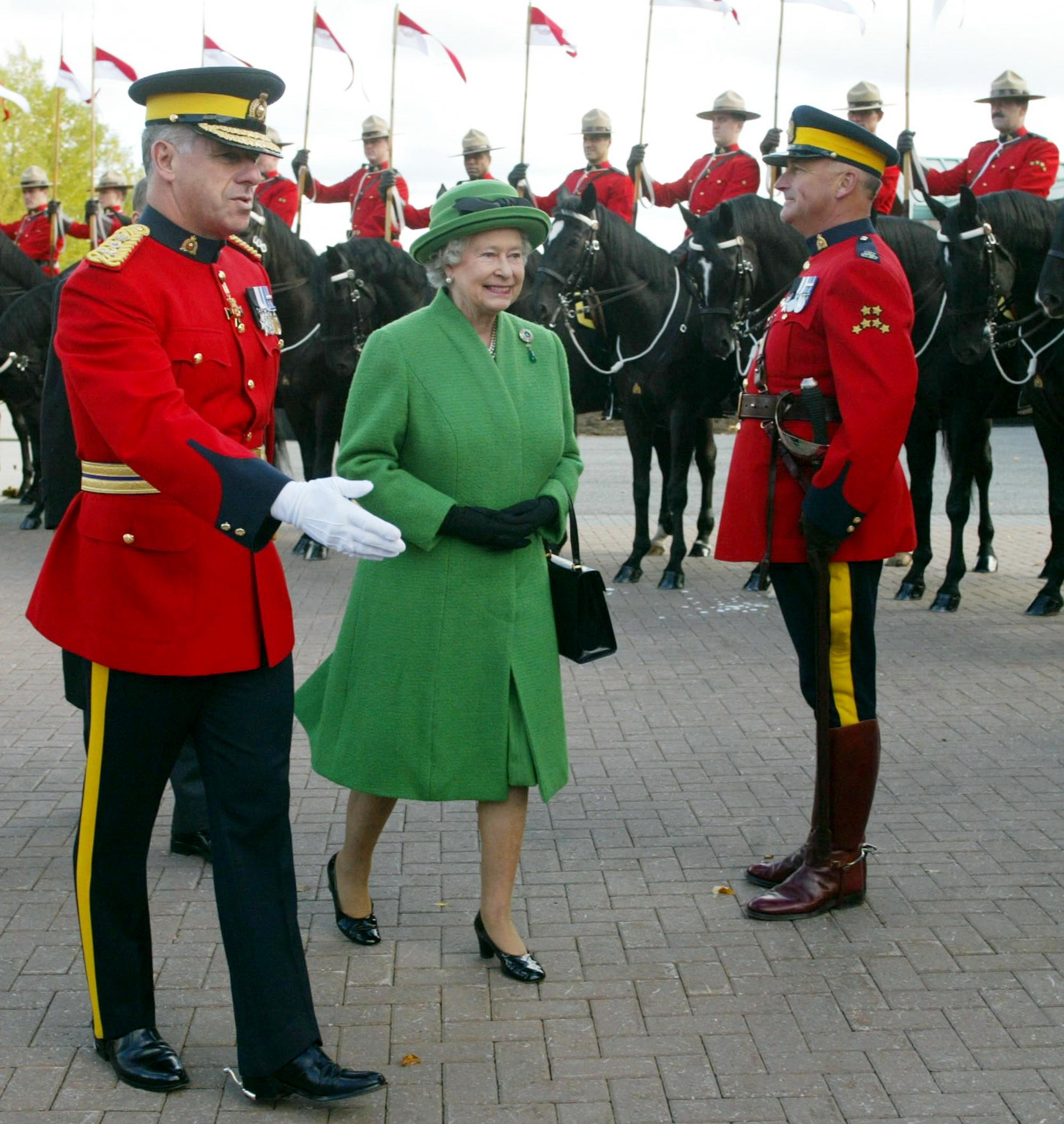 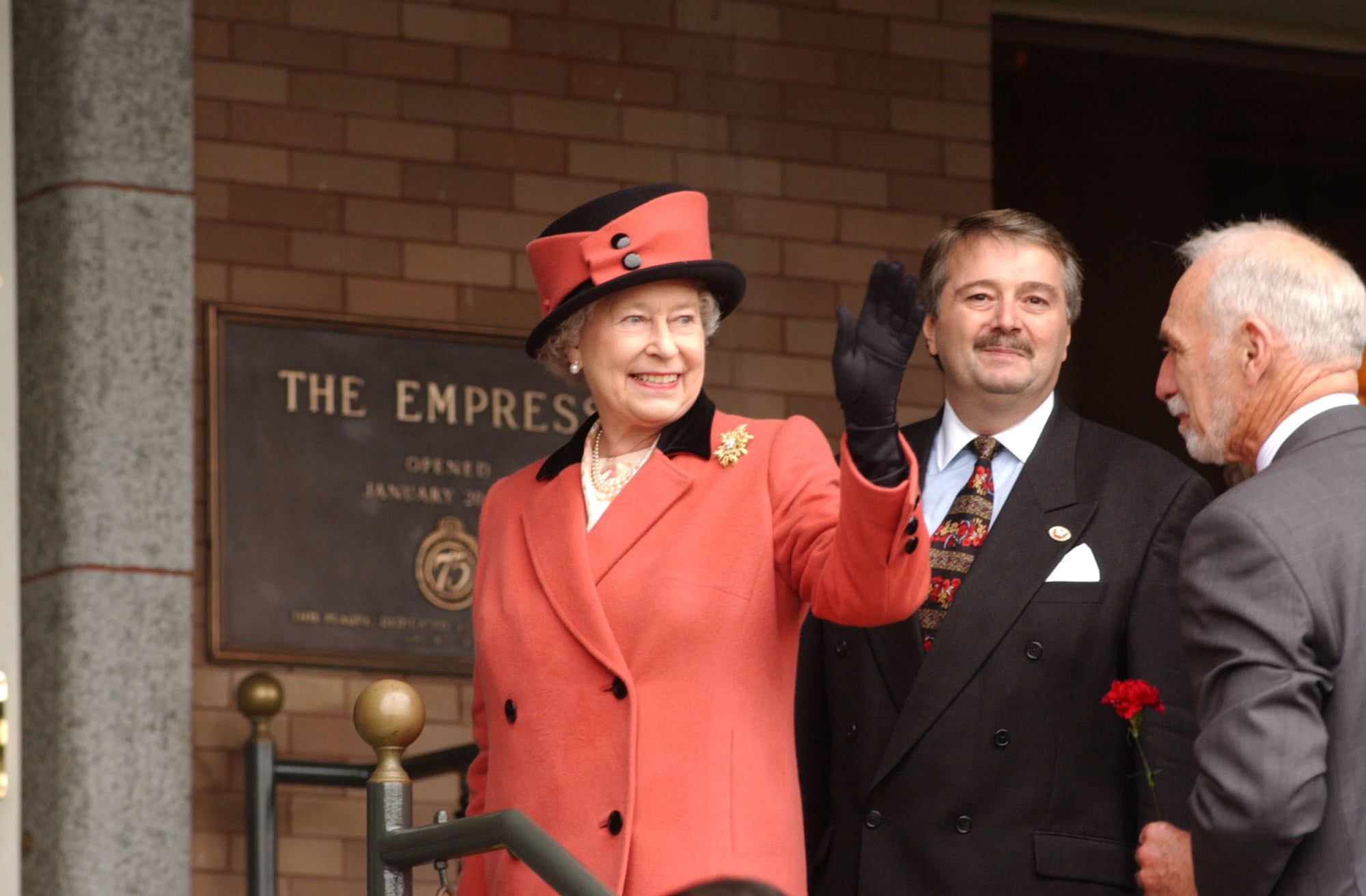