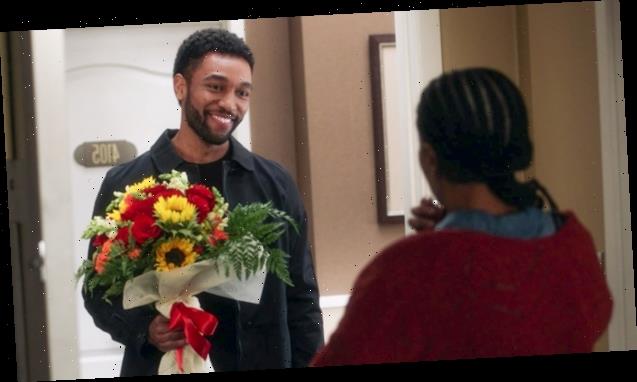 After being separated because of the COVID-19 pandemic, Winston showed up at Maggie’s door in Seattle during the Grey’s Anatomy midseason finale. Winston and Maggie are finally going to be able to fully explore their relationship. HollywoodLife spoke EXCLUSIVELY with Anthony Hill ahead of the show’s return about Winston’s feelings about Maggie. According to Anthony, Winston is all-in.

“Winston, like he said in the very first episode of season 16 that he was in, he is all about carpe diem. After his mom passed away, he recognized with a little bit of perspective that life is very brief,” Anthony told HollywoodLife. “He’s been very focused on his career and on what he’s trying to accomplish in the medical field, but now he’s kind of looking at life through the lens of partnership and joining up with somebody to do life with and finding his person. I think he’s very ready.” 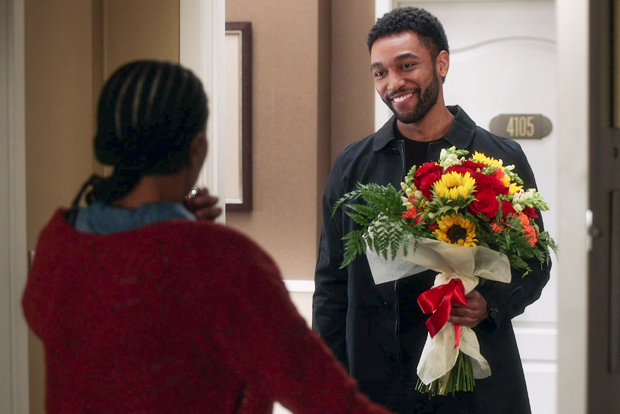 Now that Winston is in Seattle, he and Maggie will be able to experience a little bit of bliss. “They will be holed up together in a hotel room and getting reacquainted and connecting,” Anthony teased. “They’re actually in the same place for the first time this season. I’m really excited about that alone, and just from an acting standpoint, doing scenes with Kelly is just a thrill. I love what’s coming up.”

Anthony admitted that he’s “enjoyed” the fact that Winston and Maggie’s relationship has been a “bright point amongst a lot of heavy subject matter and a lot of tragedy that’s going on in the Grey Sloan universe and also in the real world. I hope that it continues to be kind of a bright spot to look at as the season continues, but there might be some curveballs coming up.” 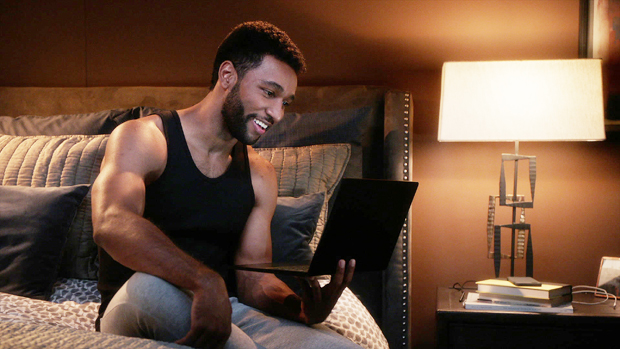 Anthony teased “possible new friendships” with some of the Grey Sloan doctors. “Some might be a little more unexpected than others,” the actor noted. He also revealed that we will be able to see Winston in his element as a doctor. When it comes to Winston getting to know Maggie’s father, Richard, nothing is off the table. “I think that there’s a lot there actually to explore. Some things this season might be explored. You might find that question out,” he told HollywoodLife.

Anthony is all for Winston and Maggie to be endgame. He thinks they have a solid foundation to build a future together. “I love that they have a refuge in each other,” Anthony said. “They have a place to go, especially during a worldwide pandemic that not everybody has in life, especially in a doctor’s lifestyle, where they’re very isolated and have to be for lots of reasons right now. So to be able to have somebody to confide in at the end of the day and to literally just kind of melt into and be there for and vice versa is what I love the most about them. We’ll explore this more in the back half of the season, but they are just so there for each other. I love that and that’s something that I would love to have in my life. I love that Winston has it.” Grey’s Anatomy season 17 airs Thursdays at 9 p.m. on ABC.