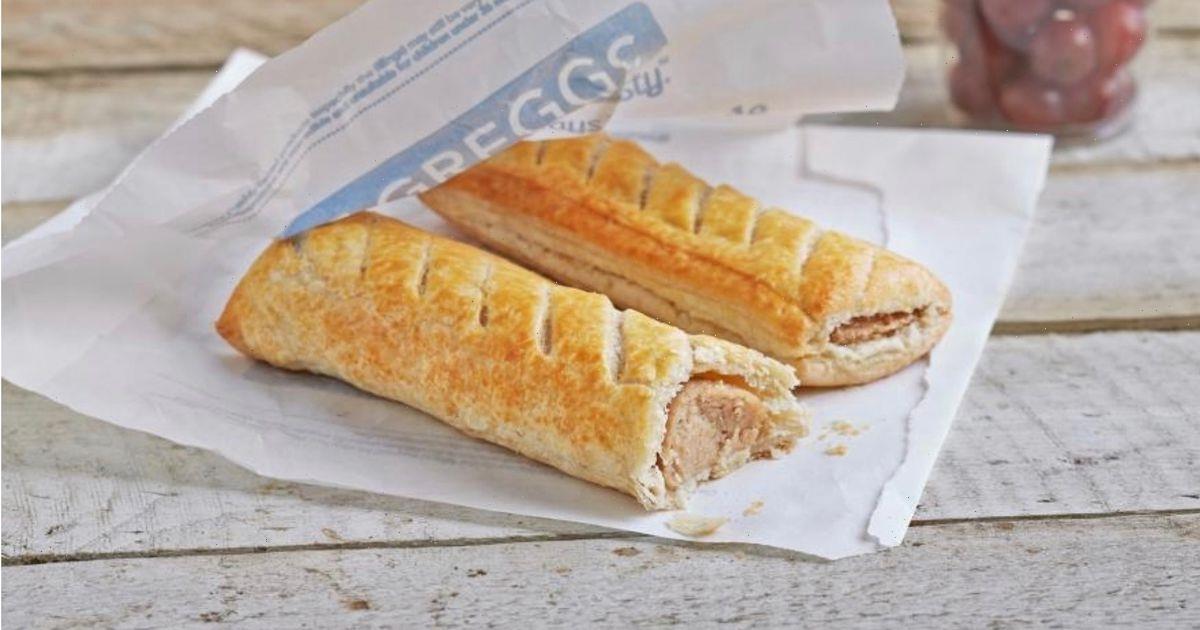 Greggs offers an array of savoury and sweet pastry treats, as well as a bargain meal deal.

But it's the sausage rolls from the high-street bakery that are top tier for Brits.

So that is why many people have been left angered after Greggs officials announced they would be increasing the price of the baked goods.

How much, you ask? Sausage rolls are being upped in price by 5p.

That means both the classic meaty version and the vegan counterpart of the pastry will now cost £1.05 instead of £1.00.

In even worse news, the entire menu is becoming more costly with items increasing by five or 10%.

To no surprise, Greggs fans are really not happy about it.

Taking to Twitter to share their d despair, sausage roll lovers banded together to slam the bakery over the price hikes.

One person commented: “The biggest crime I've seen this year is Greggs increasing the price of a sausage roll to £1.05.”

Another user expressed: “The economy is so messed up right now. Tell me why I go into Greggs to get a vegan sausage roll and the price has been raised by FIVE British pence.”

Whilst a third person pointed out: “Oh so the price of a Greggs Vegan Sausage roll has gone up but my wages haven’t? F***this.”

Someone else slammed: “They’ve upped Greggs sausage roll price for £1 to £1.05 like what’s the point it’s just annoying.”

As a fifth person voiced: "Not forgetting the national tragedy of Greggs’ sausage rolls going up by 5p."

Greggs responded to the backlash: “We are committed to providing customers great value for money and do everything we can to prevent price rises.

“Our business has been subject to various costs pressures this year, so as a last resort we have had to make some changes to our pricing on selective deals and products.”

Let us know in the comments what you think about the Greggs price increase!