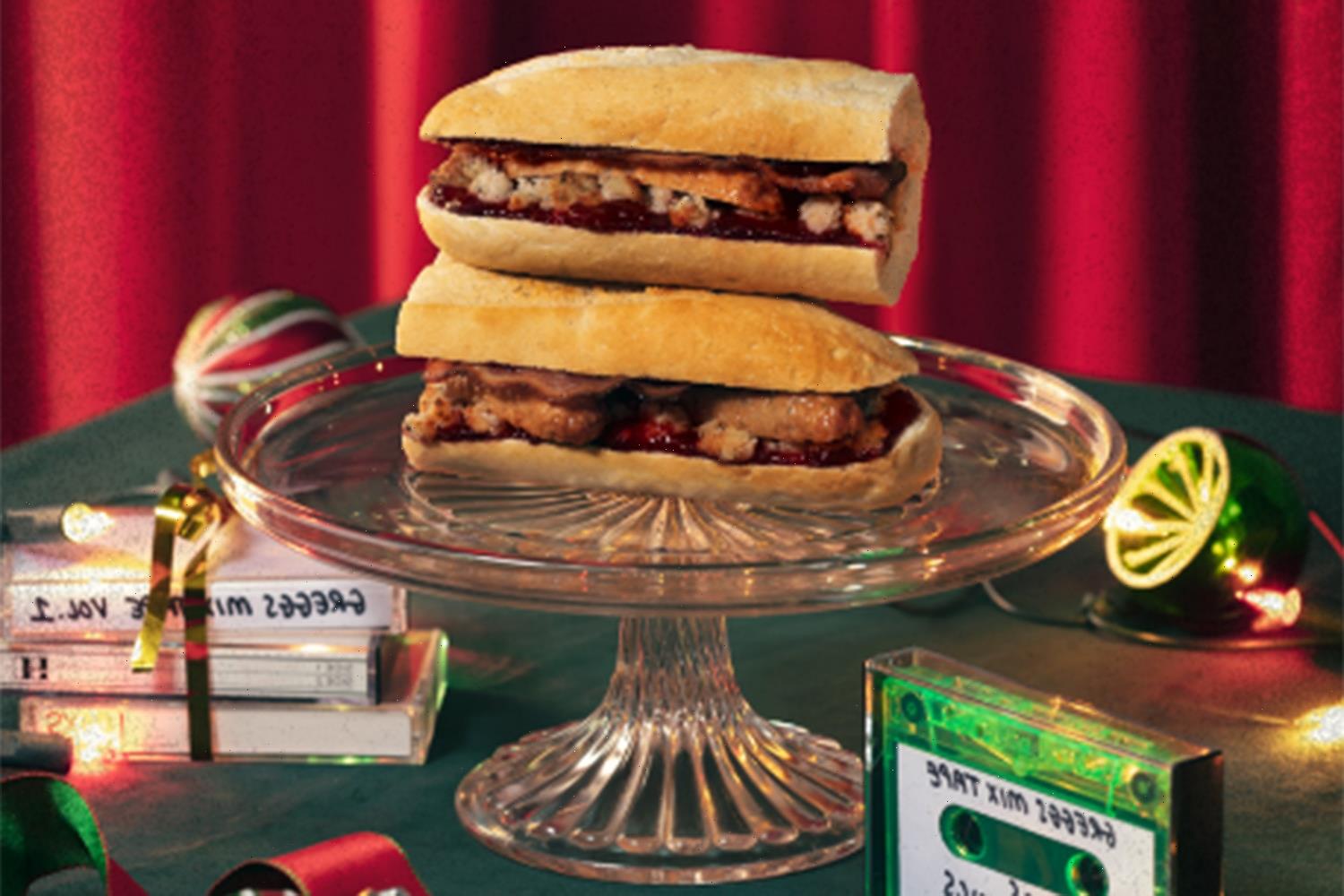 GREGGS fans will be desperate to know when the chain is dropping its festive food hits this year.

The bakery chain has already launched some seasonal snacks, but others will be hitting stores soon as Christmas approaches. 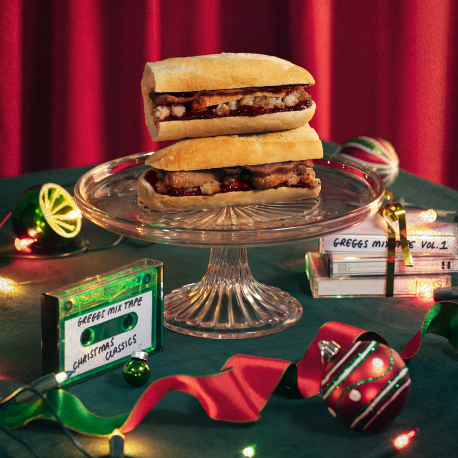 But will they be on the menu this year? We explain all we know about Greggs Christmas menu so far – and when you can grab your snacks from shops.

Greggs has announced the "first phase" of its Christmas menu.

It hasn't released details of the second phase – but we've asked for more information on what snacks will be launched at a later date and when.

Under the first phase of its Christmas menu, Greggs will be launching six Christmas products.

First up, the chain's pigs under blankets baguette has returned once again.

It costs £3.20 and includes sausages, bacon, sage and onion stuffing, and cranberry and port sauce – coming in at 571 calories.

Fancy something a bit lighter? You might want to try the Christmas lunch soup, which includes bacon, sausage, chicken, turkey, stuffing, vegetables, herbs and spices.

For those with a sweet tooth, mince pies have hit the menu too.

To wash your lunch down, you can choose from a selection of three festive hot drinks.

First up is the mint mocha topped with cream and chocolate sprinkles.

You can bag a mint hot chocolate too, which is also topped with cream and chocolate sprinkles.

It costs from £1.95 and calorie counters will want to know it will set you back 288 calories.

The salted caramel latte has also made a return.

It costs £1.95 and comes in at 223 calories – and is topped with whopped cream and salted caramel flavoured sugar.

When will the Greggs Christmas menu launch?

All festive snacks under "phase one" of Greggs' Christmas menu rollout are already in stores.

That means you can grab the treats from your local branch – which you can find using Gregg's store locator tool on its website.

Greggs has also revealed when its Christmas staple, the Festive Bake, will land in stores.

Fans will be able to bag the bake on November 22 – along with the vegan version, the Vegan Festive Bake.

However, the bakes were originally going to land in stores on November 4 – over two weeks earlier.

It didn't explain the reason behind the delay, but came after months of staff and product shortages in the hospitality and retail sectors.

Greggs hasn't revealed any details on when the next phase of its Christmas menu will be rolled out.

But we will update this article as soon as we know more.

Which other shops have launched a Christmas menu?

Plenty of other chains have launched their Christmas menus for customers looking to get into the festive spirit.

Costa has launched its Christmas menu for 2021 and it includes a pigs in blankets panini and Quality Street flavoured lattes.

Consumer reporter Jess Clark loved the cheesy toastie, but was less than impressed with the coffee shop's new vegan sandwich.

Boots has revealed its Christmas sandwich line up which you can buy as part of its famous meal deal.

Email us at [email protected].co.uk