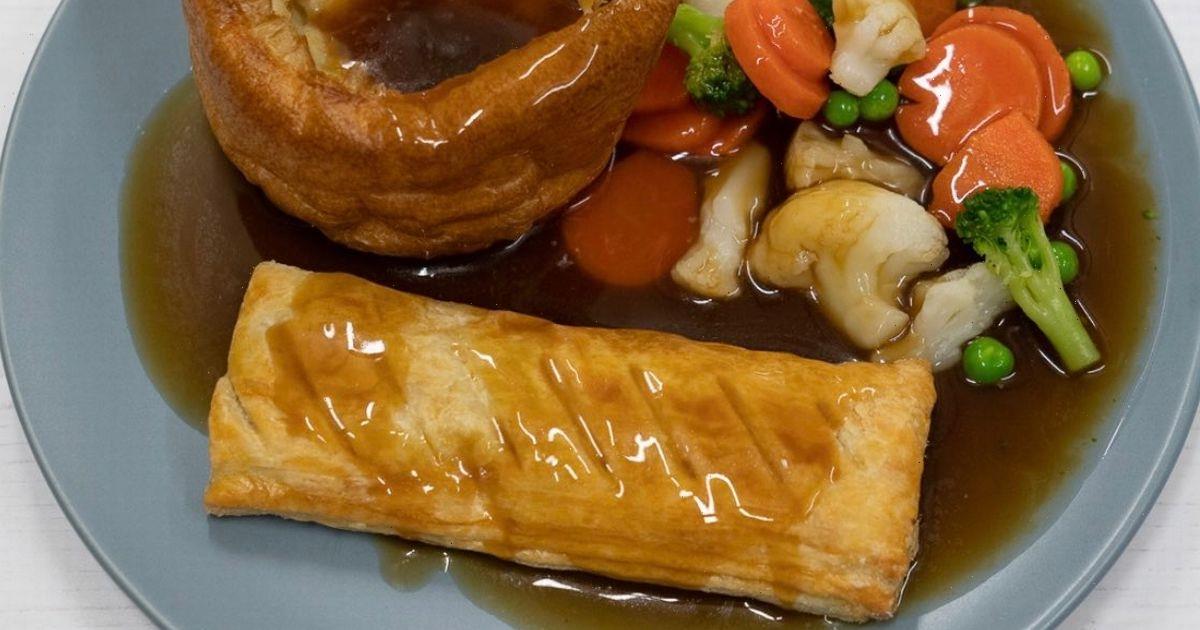 A Greggs customer was roasted by the bakery brand online after he shared a photo of his sausage roll 'Sunday dinner'.

The Twitter user, named Sami, shared the snap on the website after Greggs asked its followers what the 'right way' was to eat a sausage roll.

The brand conducted a poll which gave fans four options.

The poll resulted in 87.3% of tis followers saying that they eat their sausage roll from the top.

However, Sami shared a photo of his alternative way to eat a sausage roll – as part of his Sunday Dinner.

The picture saw Sami's sausage roll covered in gravy as it came with veg and a Yorkshire pudding.

He told the brand: "Nothing better than a sausage roll Sunday dinner."

They savagely replied: "This is not Rate My Plate Sami."

The tweet racked up more than a hundred likes as other Greggs fans had their say on the dish.

Some people were in favour of it, as one commented: "Saves a lot of effort in this heat. Love it."

While another added: "Only thing better, is two Greggs sausage rolls."

A third chimed in: "Not gonna lie, I'd still smash it."

However one told Sami: "Replace it with beef and Turkey."

As another exclaimed: "That's sick."

The snap comes after one Greggs fan revealed how they got products from the brand worth £50 for just £2.50.

A bargain hunter managed to pick up a huge haul of oval bites, baguettes, bakes, donuts and yum yums for less than the price of a fancy coffee using the Too Good To Go app.