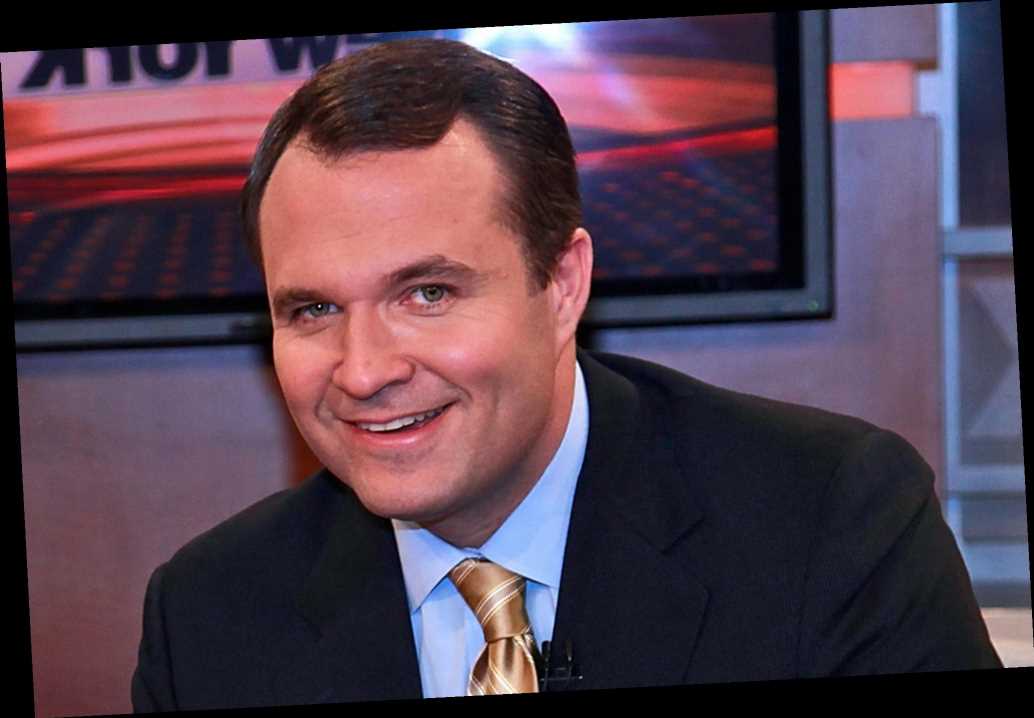 How Greg Kelly wows a crowd

Kelly’s show will debut March 9 at 1 p.m. and feature “the latest breaking news and opinion, and expert perspective on current events,” the station said in a statement.

We also reported this week that Catsimatidis — who also hosts a show on the station he owns through Red Apple Media — is now considering a run for New York governor. He’d already been gearing up for a mayoral run in the Big Apple, but the billionaire businessman told us: “I haven’t ruled anything out yet.”

Catsimatidis added of Kelly in a statement: “He is dynamic on-the-air, entertaining, and will bring listeners what they want to hear in a style that is uniquely his own. Greg is a terrific addition to our daytime radio programming, and will bring along with him a loyal audience who appreciates his perspective on the political current events. We are happy to have him aboard.”