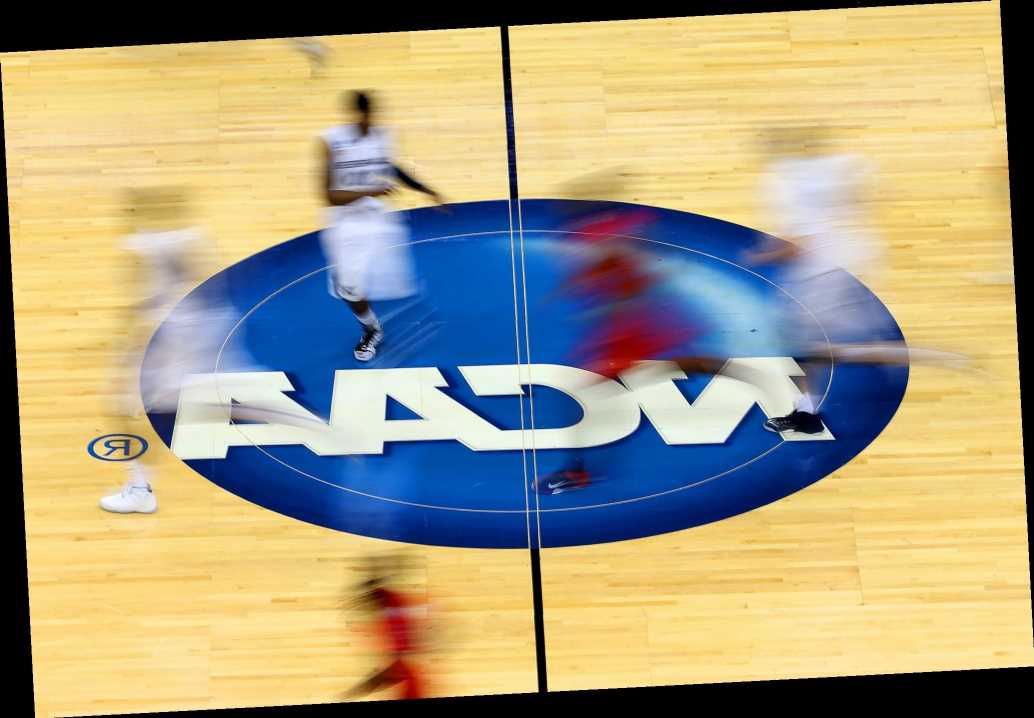 March is over, and soon the Madness will be too.

Meanwhile No. 11 UCLA fell to No. 1 ranked Gonzaga University after a buzzer-beater loss in overtime by Jalen Suggs.

Last year, March Madness was canceled following the rise of the coronavirus pandemic. The decision came after the college championships leading up to the NCAA Tournament, including the Ivy League, ACC and SEC, were also canceled.

For the 2021 tournament, the NCAA hosted every game in Indiana, with the majority of the tournament's matchups taking place in Indianapolis. There has been "limited" fan attendance at games, with arenas allowed to let in up to 25 percent of their typical capacity and enforce social distancing guidelines.