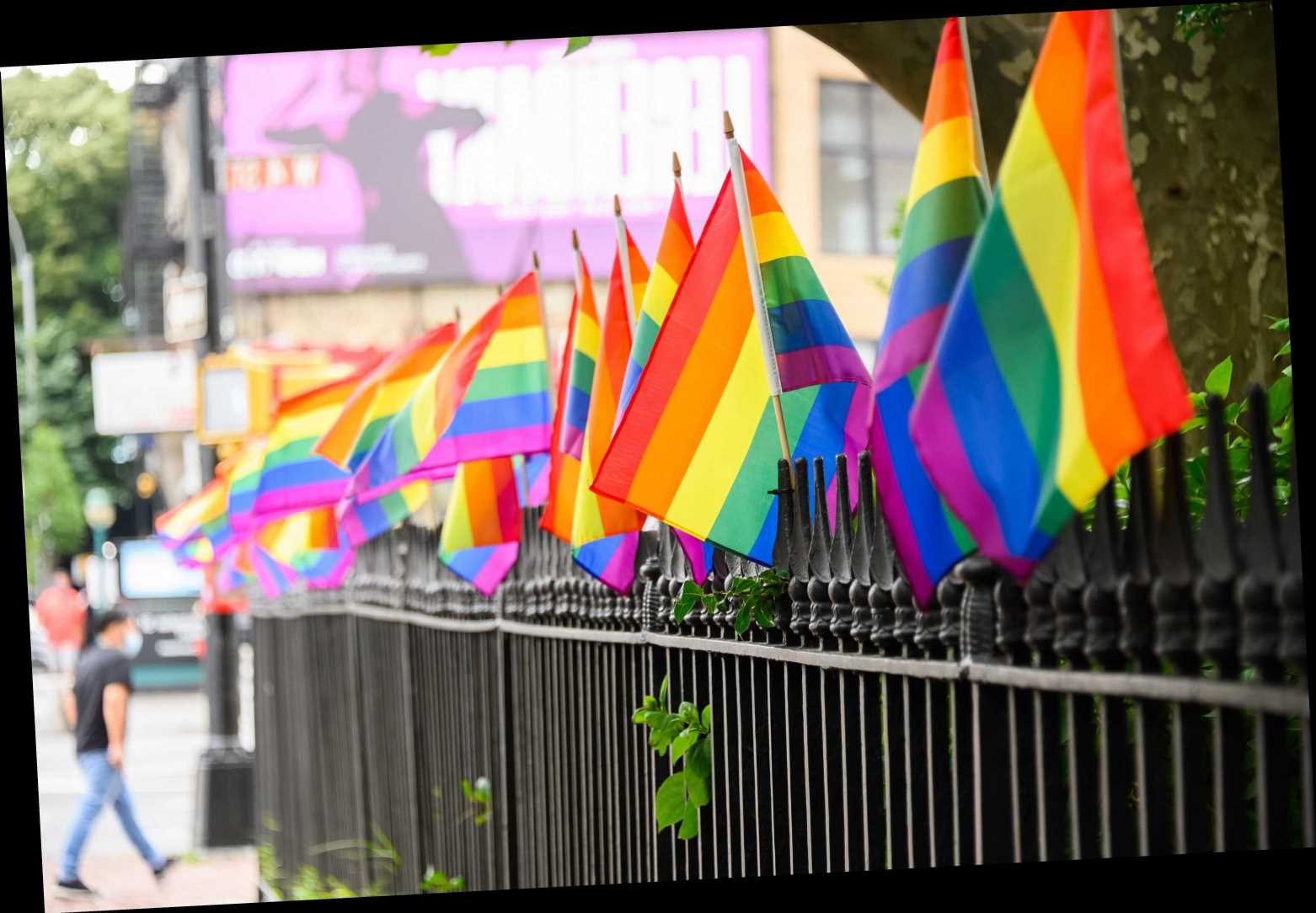 SAVANNAH, Ga. (AP) — A Georgia congregation said Thursday that it has finalized its split from the United Methodist Church after the denomination’s divisive vote last year to strengthen bans on same-sex marriage and ordination of LGBTQ pastors.

“Our LGBTQ members have helped us become a growing, vital congregation in the Savannah community,” Hester said in a news release. “Asbury Memorial has always been a welcoming, all-inclusive congregation and we are excited about our future as an independent non-denominational church.”

A deeper breakup within America’s largest mainline Protestant denomination was expected at the United Methodists 2020 conference before the May gathering was postponed because of the coronavirus pandemic. It could be another year before that meeting takes place to consider plans for splitting the United Methodists along theological divisions over LGBTQ inclusion.

In Savannah, the church formerly known as Asbury United Methodist Church opted not to wait. Hester says LGBTQ members played a key role in helping the church grow and thrive since he arrived in 1993.

When Asbury’s congregation held a vote in September 2019 on whether to break away from the United Methodists, a total of 309 members supported the split. Only seven members voted to remain part of the denomination.

Formed in 1968, the United Methodist Church claims about 12.6 million members worldwide, including nearly 7 million in the U.S.

Jimmy Kimmel Taunts Donald Trump With Yet Another New Nickname