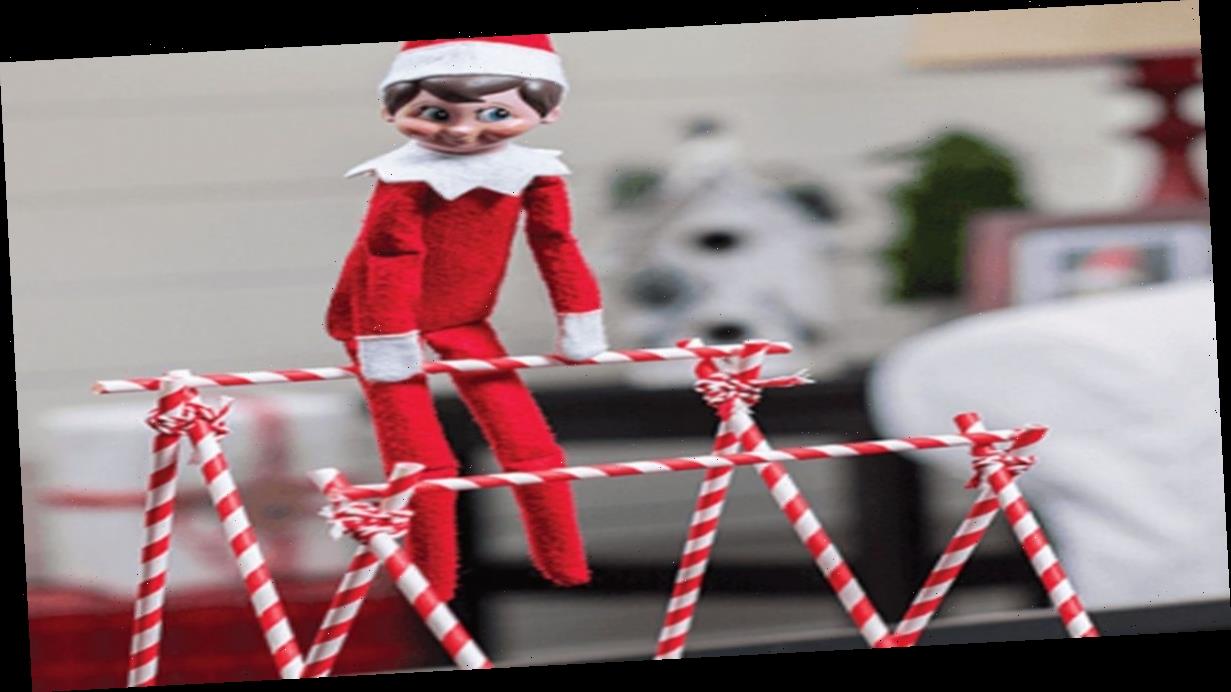 A clever mum not looking forward to the thought of coming up ideas for Elf on the Shelf this Christmas has decided to prep for the toy's self-isolation instead.

The unknown poster has gone viral thanks to a series of images that shows a tiny mask with a strap ready for the return of the Christmas toy that helps children countdown to the day they receive their presents.

Not only is a tiny face mask ready and waiting, but they'd also gone to the trouble of making an "Elf Isolation House" out of a jam jar for the toy to sit inside during its 14-day quarantine.

Get exclusive celebrity stories and fabulous photoshoots straight to your inbox with OK's daily newsletter . You can sign up at the top of the page.

Alluding to the fact that the Elf has been on its travels when it's not the festive season, the poster shared the reason for the hilarious set-up.

"When the Elf on the Shelf returns, he will have to isolate for 14 days! Made him a little house! And a mask!" she wrote.

And because parents usually have to move the Elf around their homes in fun positions for their children to find it means they can sit back and relax this year.

"That's 14 days we won't have to move him!" they added, as thousands of people flooded the comments with praise for the "genius" idea which racked up 53,000 shares and 8,400 comments.

"I'm dreading that little b*****d this year. Genius I'm probably going to do this," one wrote.

"That solves the first 14 days," added one, as another wrote alongside crying-laughing emojis, 'We ARE going to do Elf on the Shelf this year!" 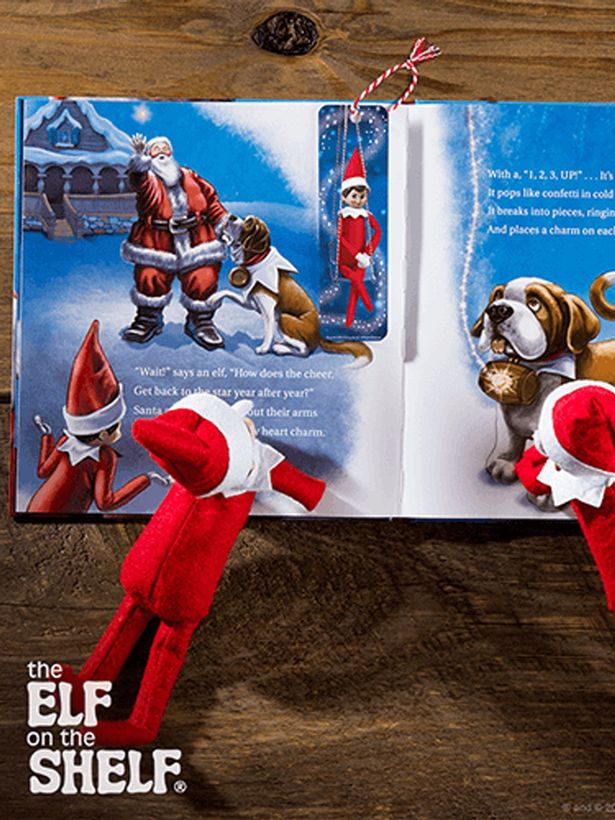 "That is the best EVER," said another, but for some parents their older children are not prepared to accept their elves will have to isolate.

One mum wrote after telling her son: "I seen this earlier but jayden already said the elves won't have to isolate because there's only them and santa in the north Pole so the corona won't be there."

"Hell of an imagination that kid," someone replied to the amusingly clever point.

The Elf on the Shelf has been an annual tradition for parents since 2005, following the launch of the book with the same character in 2005, about how Santa can tell who is naughty and who is nice thanks to nightly visits from his elf.

Parents get extremely competitive about ideas for where to place the Elf every night in the lead up until Christmas after its reported back to Santa about the good children who deserve presents.

Children are not allowed to touch the Elf as it will lose its magic, instead its down to parents to set up a spot for them to lookout for around the house like in the fridge, by the fireplace, or just on an actual shelf.