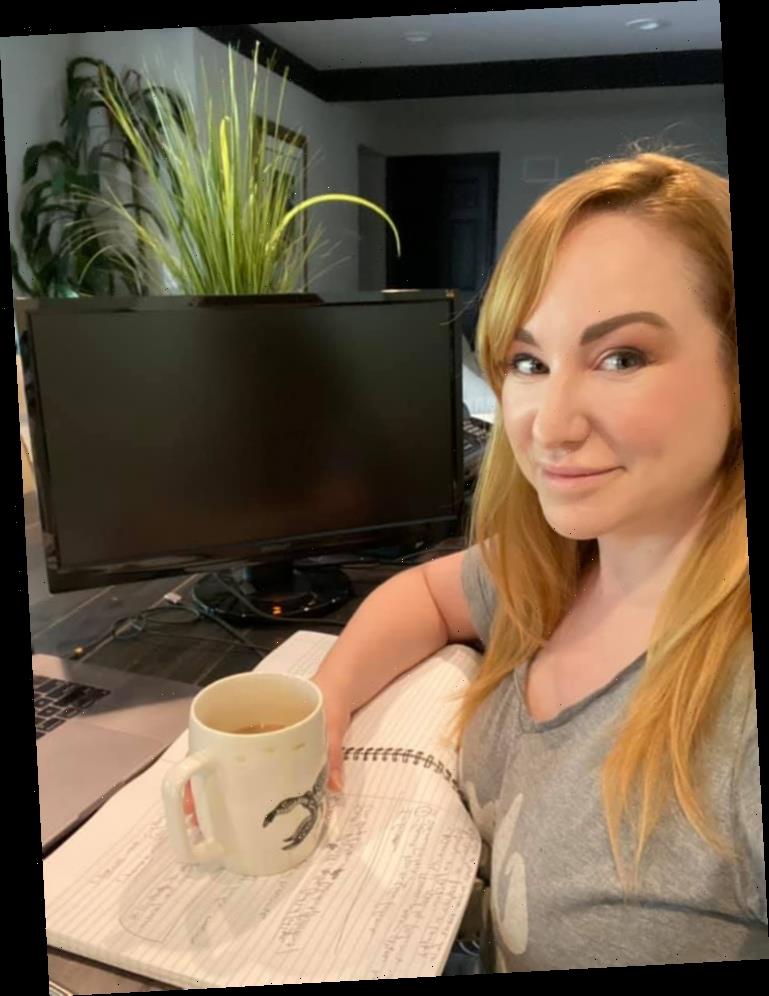 The blogger credited with started the “gender reveal” party more than 10 years ago is fed up with the way the trend has evolved — especially in light of news that a massive wildfire raging in California started because of one.

Jenna Myers Karvunidis, who blogs under the name High Gloss and Sauce, shared a scathing condemnation of the potentially dangerous trend after officials in San Bernardino County said one such party was responsible for igniting the El Dorado wildfire, which has burned more than 10,000 acres.

“Oh my god NO,” Myers Karvunidis wrote on Facebook. “The fire that evacuated parts of California is from a GENDER REVEAL PARTY. Stop it. Stop having these stupid parties. For the love of God, stop burning things down to tell everyone about your kid’s penis. No one cares but you.”

El Dorado was caused by a “smoke-generating pyrotechnic device” that was being used during a “gender reveal” party on Saturday, the California Department of Forestry and Fire Prevention (Cal Fire) said in a media release.

The fire began Saturday morning in the El Dorado Ranch Park in Yucaipa, and spread from the park to the north on to Yucaipa Ridge, which separates Mountain Home Village and Forest Falls from the city, the release said.

Myers Karvunidis had tough criticism for the party hosts, writing that it was 116 degrees in Pasadena, and she could not understand why someone would light a fire amid such heat in order to declare the sex of their child. “Toxic masculinity is men thinking they need to explode something because simply enjoying a baby party is for sissies,” she wrote. “Oh, and of course I’m getting hate messages. Excuse me for having a cake for my family in 2008. Just because I’m the gEnDeR rEvEaL iNVeNtoR doesn’t mean I think people should burn down their communities. STOP.”

Myers Karvunidis is credited with pushing the trend into the mainstream in 2008, after she and her husband used a cake with pink frosting inside to announce they were expecting a baby girl.

Still, she’s expressed “mixed feelings” toward the trend in the years since, writing on Facebook last year that she remained torn.

“Who cares what gender the baby is?” she wrote. “I did at the time because we didn’t live in 2019 and didn’t know what we know now — that assigning focus on gender at birth leaves out so much of their potential and talents that have nothing to do with what’s between their legs.”

The mother of three went on to share her family’s “PLOT TWIST” — that her older daughter Bianca, a.k.a. Bee, “the world’s first gender-reveal party baby, is a girl who wears suits!”

El Dorado has so far burned through 10,574 acres, and is just 16 percent contained as of Tuesday afternoon, according to Cal Fire. Officials said that those responsible for starting fires due to negligence or illegal activity can be held financially and criminally responsible.

Meanwhile, it’s not the first time a “gender reveal” party has led to tragedy — in April 2017, a “gender reveal” mishap sparked the Sawmill Fire in Arizona, which damaged more than 45,000 acres and caused $8 million in damage.

That fire occurred after Arizona Border Patrol agent Dennis Dickey shot a “high-velocity firearm” at a target that was supposed to release blue or pink powder during the party for his wife.

He later pled guilty to a misdemeanor federal charge of causing a fire without a permit, according to the U.S. Attorney’s Office, and agreed to pay restitution totaling $8,188,069, though local outlets reported the figure was likely closer to $220,000. He also agreed to a sentence of five years’ probation.

Then, in October, a 56-year-old Iowa woman was killed by debris from an explosion being used as part of a “gender reveal” party.

A similar party in April also set off a 10-acre fire in Florida after someone tried to announce the sex of their unborn child using Tannerite, a brand of binary explosives often used as a rifle target.