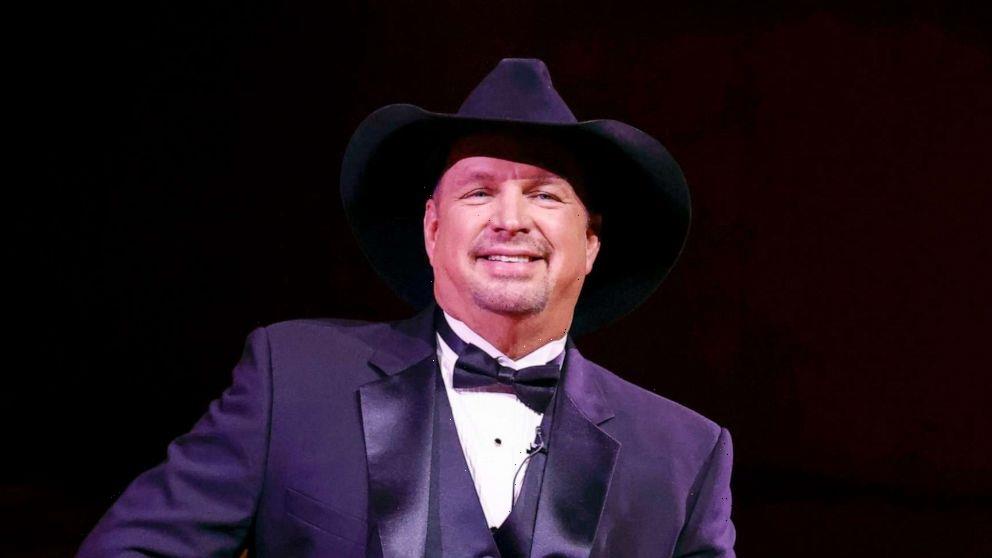 As he continues reevaluating his stadium tour plans due to the ongoing COVID-19 pandemic, Garth Brooks is making one thing clear: He doesn’t want anybody to feel uncomfortable for wearing a mask to a show.

Ahead of his planned Aug. 7 concert in Kansas City, Missouri, Brooks spoke to fans via his Inside Studio G Facebook series.

“Follow all the rules. Make up your own rules, too,” the 59-year-old singer said. “You can’t be safe enough. You can’t be cautious enough. Keep your space. Keep your distance.”

He also encouraged concertgoers to mask up if doing so makes them more comfortable, saying, “Please feel free to wear the masks at the concert. Nobody is going to look at you strange, I promise.”

The Kansas City stadium show — which is expecting to host 70,000 Garth fans — will feature an on-site vaccination clinic. Per Rolling Stone, those who get vaccinated at the show will be eligible for a “ticket upgrade raffle.”

Earlier this week, Garth announced that he’s hitting pause on ticket sales for the stadium tour after next week’s sold-out Lincoln, Nebraska, show. There will be a three-week window in which no shows will be scheduled, and ticket sales for his recently-announced Seattle date on Sept. 4 will be halted.