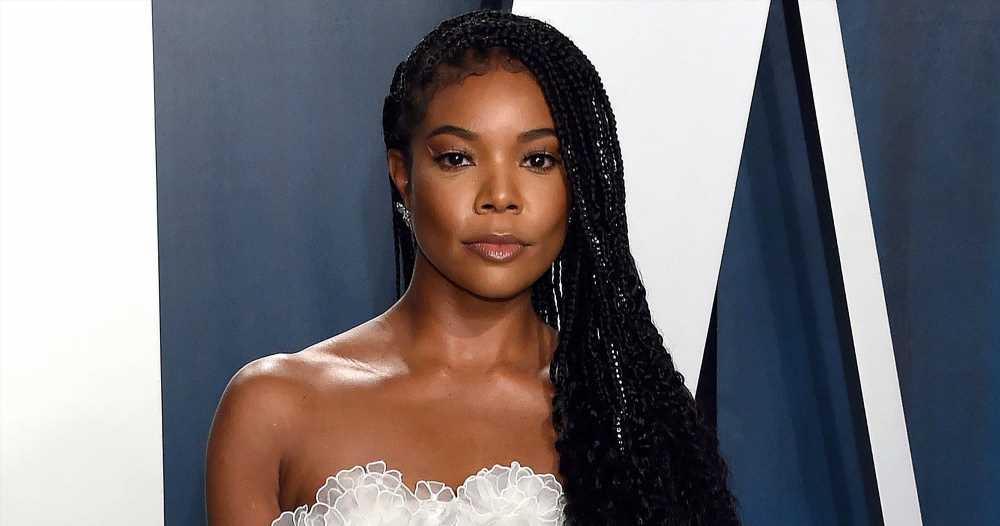 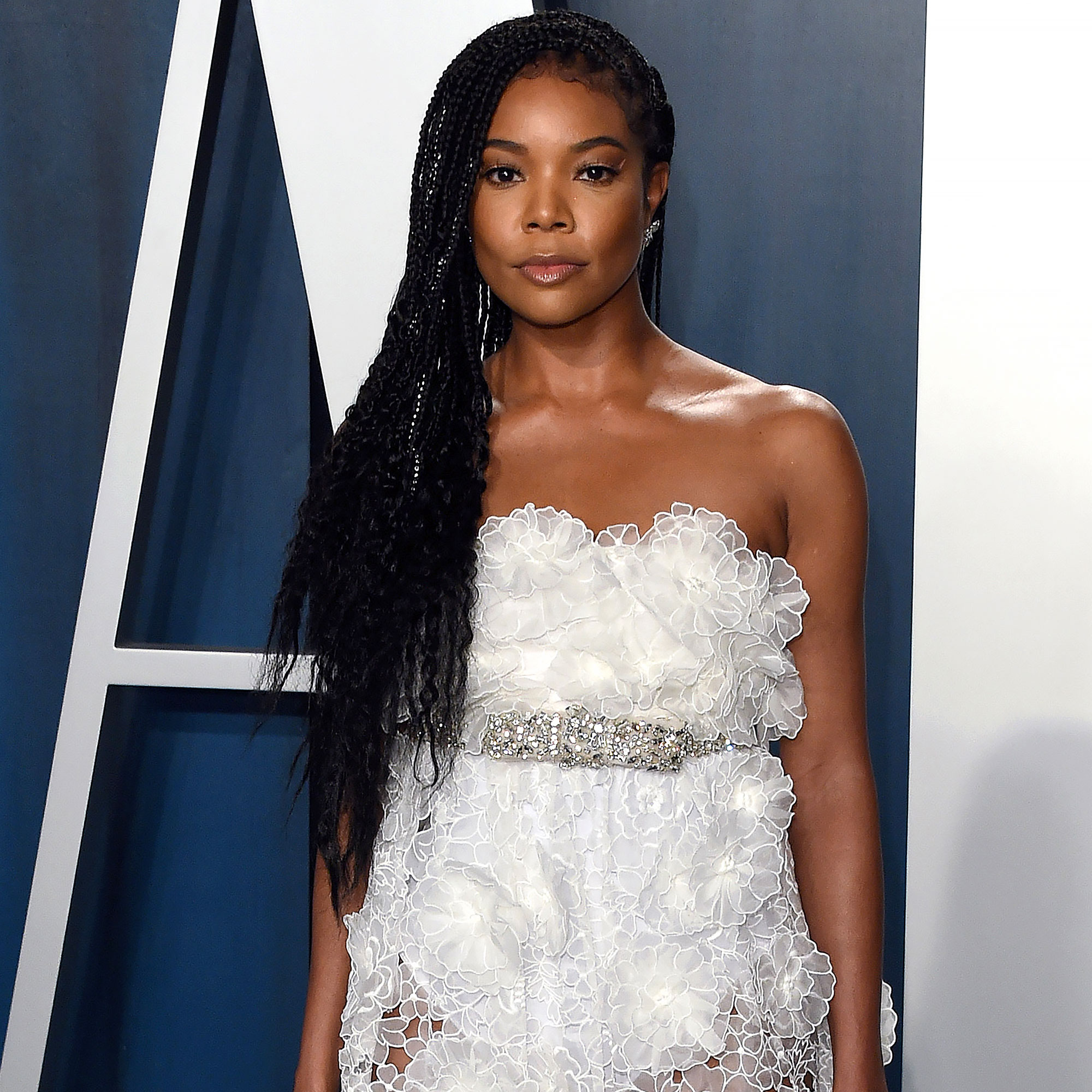 “I was not ready [for a gestational carrier after suffering multiple miscarriages],” the actress, 48, wrote in an excerpt of her upcoming book, You Got Anything Stronger?, published in Time on Friday, September 9. “I wanted the experience of being pregnant. To watch my body expand and shift to accommodate this miracle inside me.”

While the Nebraska native was prepared to take a drug called Lupron, which can cause “early menopause and [lead users to] break bones very easily,” Union’s husband, Dwyane Wade, tried to talk the L.A.’s Finest star out of the decision.

Stars Who Struggled to Conceive Children Share Their Fertility Issues

“You’ve done enough,” the athlete, 39, told Union, she recalled. “As much as we want this baby, I want you. We’ve lost too much in our relationship for me to be OK with encouraging you to do one more thing to your body and your soul.”

The Illinois native is also the father of Zaire, 19, Zaya, 14, and Xavier, 7. Since his youngest son was conceived in 2014 with Aja Metoyer during a break in his relationship with Union, the Bring It On star felt “especially” broken by her struggles to conceive. She explained, “The experience of Dwyane having a baby so easily — while I was unable to — left my soul not just broken into pieces, but shattered into fine dust scattering in the wind.”

The couple’s surrogate did conceive in 2018, but her baby bump made Union feel “even more worthless.” The Being Mary Jane alum saw it as “a manifestation of [her] failure.”

The University of California Los Angeles alum cried during their first ultrasound appointment, writing, “It was suddenly incredibly real. Dwyane took my hand, and there was so much happiness on his face, I lost it. My cry was a choke stopped up in my throat, tears streaming down. It was grief. I’d had so many miscarriages … [and] looking at the screen, I understood how many potential babies I had lost. That’s why I was crying.”

Kaavia was born in November 2018. “She was loved even as an idea. My body seized in a full release of every emotion,” Union wrote of the now-2-year-old’s birth. “Relief, anxiety, terror, joy, resentment, disbelief, gratitude … and also, disconnection. I had hoped that the second I saw her, there would be a moment of locking in.”

The Shady Baby author still thinks about whether her bond with her toddler would be different if she had given birth. “I will always wonder if Kaav would love me more if I had carried her,” Union added. “Would our bond be even tighter? I will never know what it would have been like to carry this rockstar inside me.”