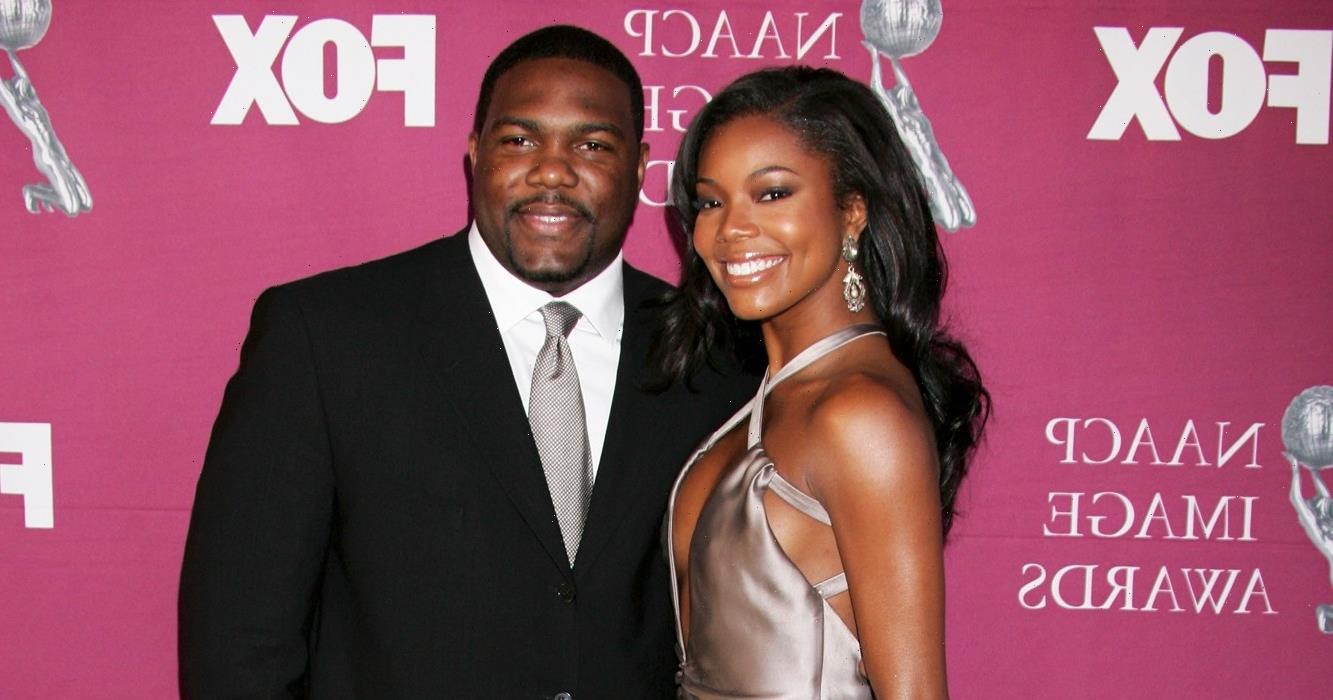 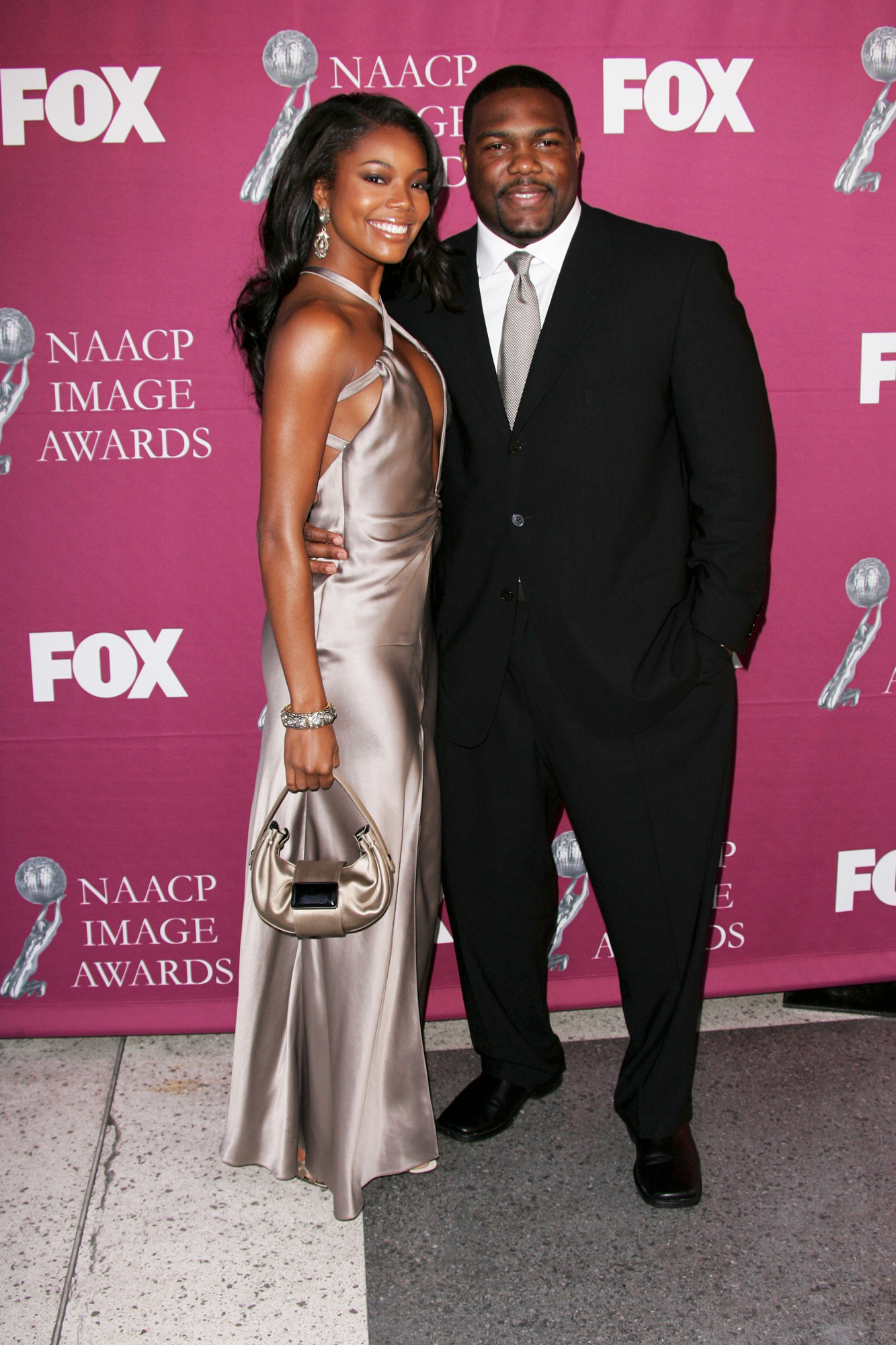 Reflecting on the past. Gabrielle Union opened up about her first marriage to Chris Howard — and admitted she “felt entitled” to infidelity during their relationship.

“In our first marriage, neither one of us felt like the marriage should get in the way of our dating,” the Bring It On actress, 50, explained during the Monday, January 2, episode of Dax Shepard‘s “Armchair Expert” podcast. “A part of it was like keeping up with his activities, like, ‘Oh, that’s what you’re doing? You’re going to feel this one,’ and I just felt entitled to it as well.”

The You Got Anything Stronger? author described her union with the former NFL player, 47, as “just dysfunctional from day one,” adding that a therapist once told the couple she didn’t understand how the romance progressed to marriage.

Dwyane Wade’s Family Guide: Meet His Children and Their Mothers

“[She said] we should probably look for a way to amicably dissolve … because you have not one thing in common, no morals, no values,” Union recalled to Shepard, 48. “The only thing you have in common is other people, so why don’t you just go be with other people?”

The former couple, who met in 1999, tied the knot in 2001 and called it quits four years later. In her 2017 memoir, We’re Going to Need More Wine, the Being Mary Jane alum admitted that she had misgivings about her marriage to Howard — which she hinted ended because of infidelity — during the ceremony.

After her divorce from the former Jacksonville Jaguars player, the 10 Things I Hate About You actress moved on with Dwyane Wade. Union and the retired NBA player, 40, tied the knot in 2014 and welcomed daughter Kaavia, 4, in 2018. The Top Five star is also the stepmother of Wade’s children from previous relationships: Zaire, 20, Zaya, 15, and Xavier, 9.

Before the Olympic gold medalist wed Union, he fathered Xavier with Aja Metoyer during a break in his relationship with the actress.

“It should go without saying that we were not in a good place in our relationship at the time that child was conceived,” Union wrote in You Got Anything Stronger? in 2021. “But we were in a much better place when he finally told me about the pregnancy. To say I was devastated is to pick a word on a low shelf for convenience.”

The Sleepless star went on to say that she chose to “love” and “forgive” Wade after his relationship with Metoyer, 39, noting that she wasn’t sure she would make the same decision now. “The advice I would give myself now is to leave,” she wrote. “The me of today would not have stayed with him, but would I be who I am now without that pain?”