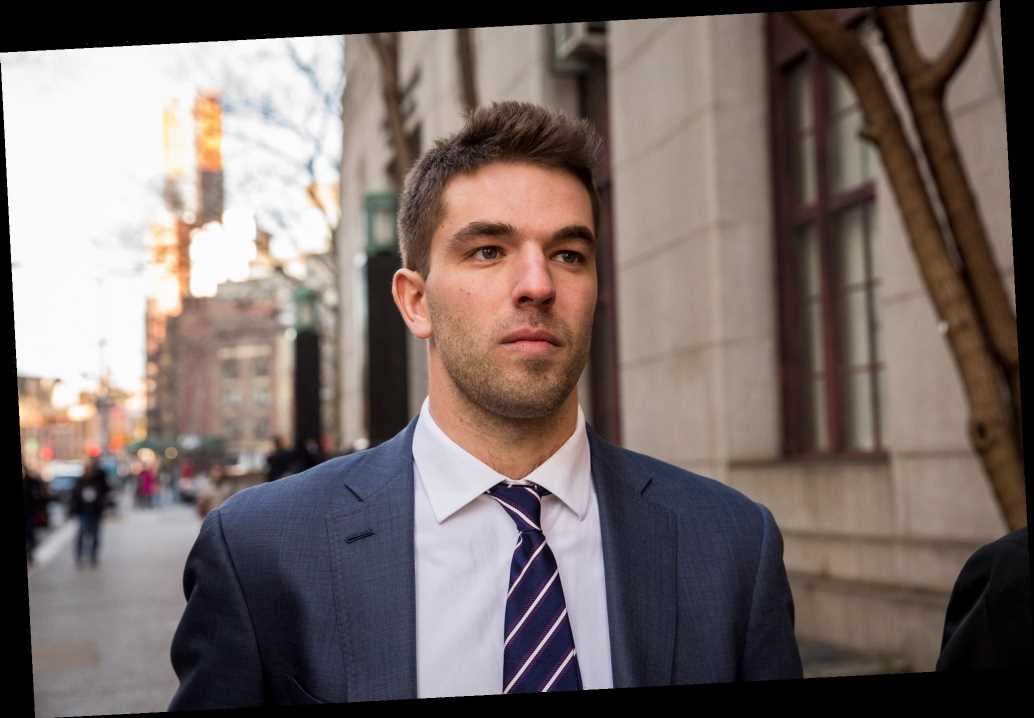 Michael Cohen set to share a prison with ‘The Situation,’ Billy McFarland

If only he’d had enough time, Fyre Festival could’ve been criminally fun.

In a new jailhouse interview, incarcerated party organizer Billy McFarland admitted that he lied to the investors who put millions into funding his notorious 2017 luxury retreat failure — but blamed an impossible timeline for the scam he’s now doing time for co-organizing.

“I think the biggest mistake before I went awry was just setting an unrealistic time frame for the festival,” McFarland, 29, told Jordan Harbinger in an unsanctioned interview which has since landed the con man in solitary confinement, according to the radio personality.

“Had we given ourselves a year or two and had I obviously not made the terrible decision to lie to my backers, I think we could have been in a bit better place, but regardless of the mistakes that I made or what made things go wrong,” he continued. “So that’s where things started and ended.”

McFarland is not shy about admitting that he lied, later restating that, “I knowingly lied to them to raise money for the festival. Yes. And that’s what the crime was. The crime was inexcusably lying about the status of the company to get the money I thought I needed for the festival.”

The hustler — who is serving a six-year sentence for fraud, currently at Lisbon, Ohio’s Elkton Federal Correctional Institution — swears that the biggest lie he told was to himself and that he genuinely maintained the delusion he could pull off the festival until the very end.

“I legitimately thought the festival was going to be executed,” he said, before launching into a story about trying to charter a cruise ship to house the guests who’d been promised luxury housing but instead ended up sleeping in FEMA tents.

In hindsight, he is repentant and regretful.

“[There’s] no excuse and I wish I could have just woken up one of those mornings in the beginning and I just had stopped,” he said, acknowledging that, at the time, he hadn’t had the patience to get help to stop and his impatience had cost him his morals.

The interview concludes with McFarland confessing that he struggles to properly apologize and that, no matter how ancient or freezer burned, “I love shrimps.”