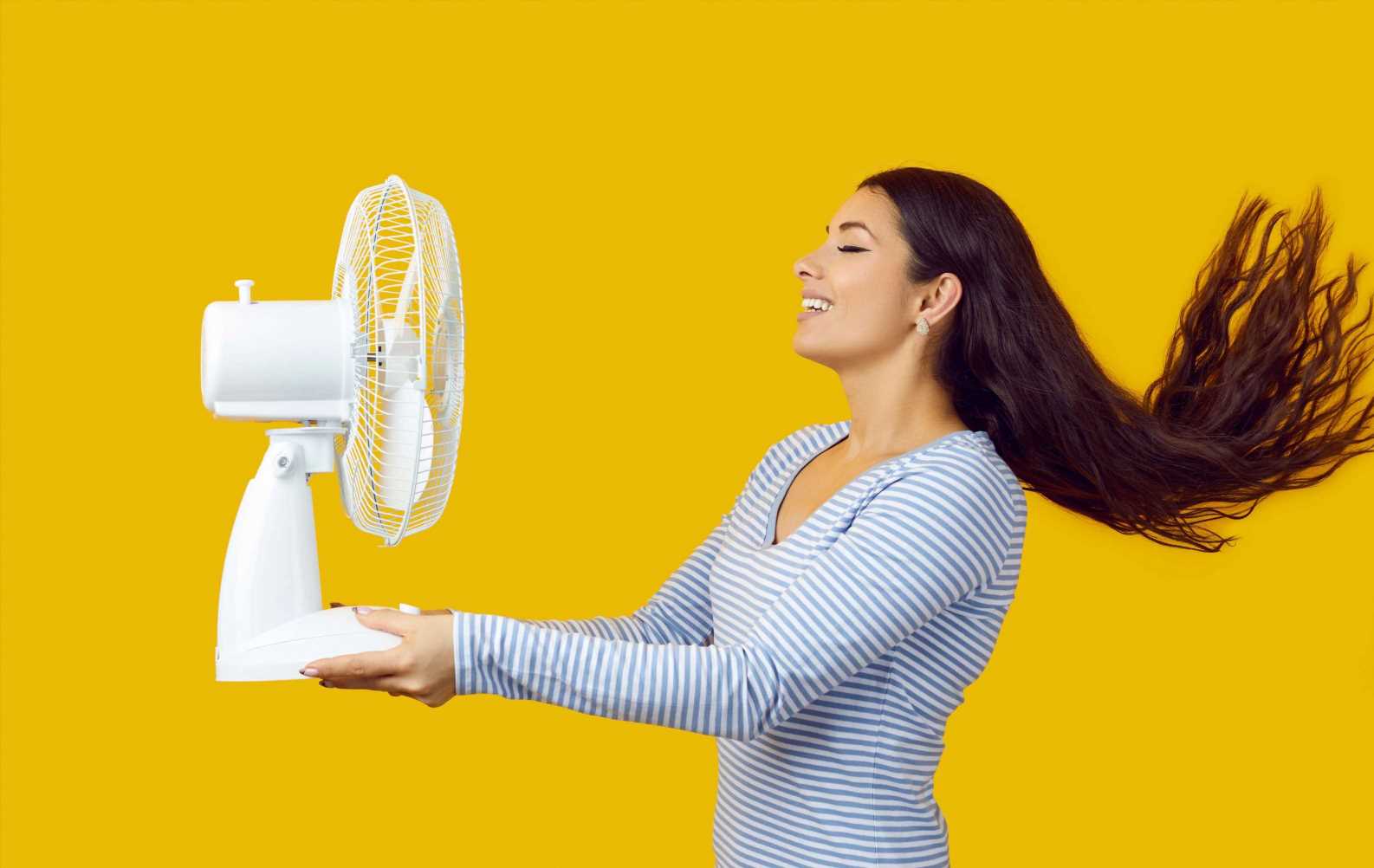 IF you are banking on lower energy bills during the summer months, watch out.

While the heating and electric blankets might be switched off for now, there are plenty of other appliances adding to your outgoings. 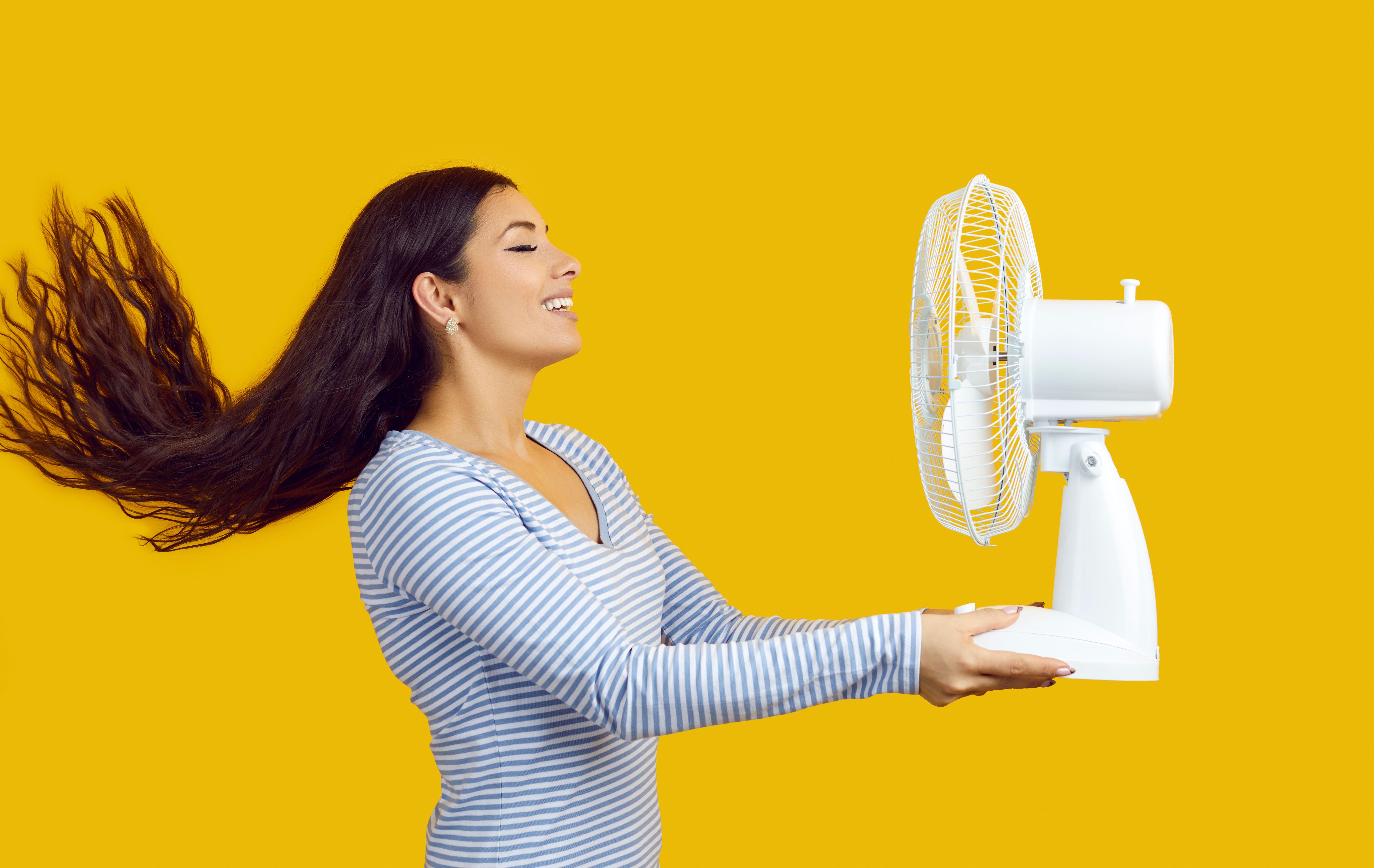 Holly Mead has rounded up the worst heatwave energy guzzlers – and reveals how much they could be costing you.

HOT tub sales may have soared – but you’ll still be splashing out after you’ve bought one.

The average tub costs £140 a month to run if you use it for just 30 minutes a day, according to comparison site uswitch.com.

Less-efficient products can cost even more, and there are water, cleaning and chemical costs to factor in too.

Will Owen, energy expert at uswitch, said: “Pricier hot tubs are likely to be better insulated so may be a better choice as they cost less to run long-term.

“Make sure you get a well-fitted cover that forms an air-tight seal to avoid losing heat and using more energy.”

Don’t buy a bigger tub than you need, or turn the heat up too high.

SWAP IT FOR: A paddling pool. The water might not be hot, but it’s much cheaper to buy and run.

We’ve spotted some for as little as £3.50 on the high street. 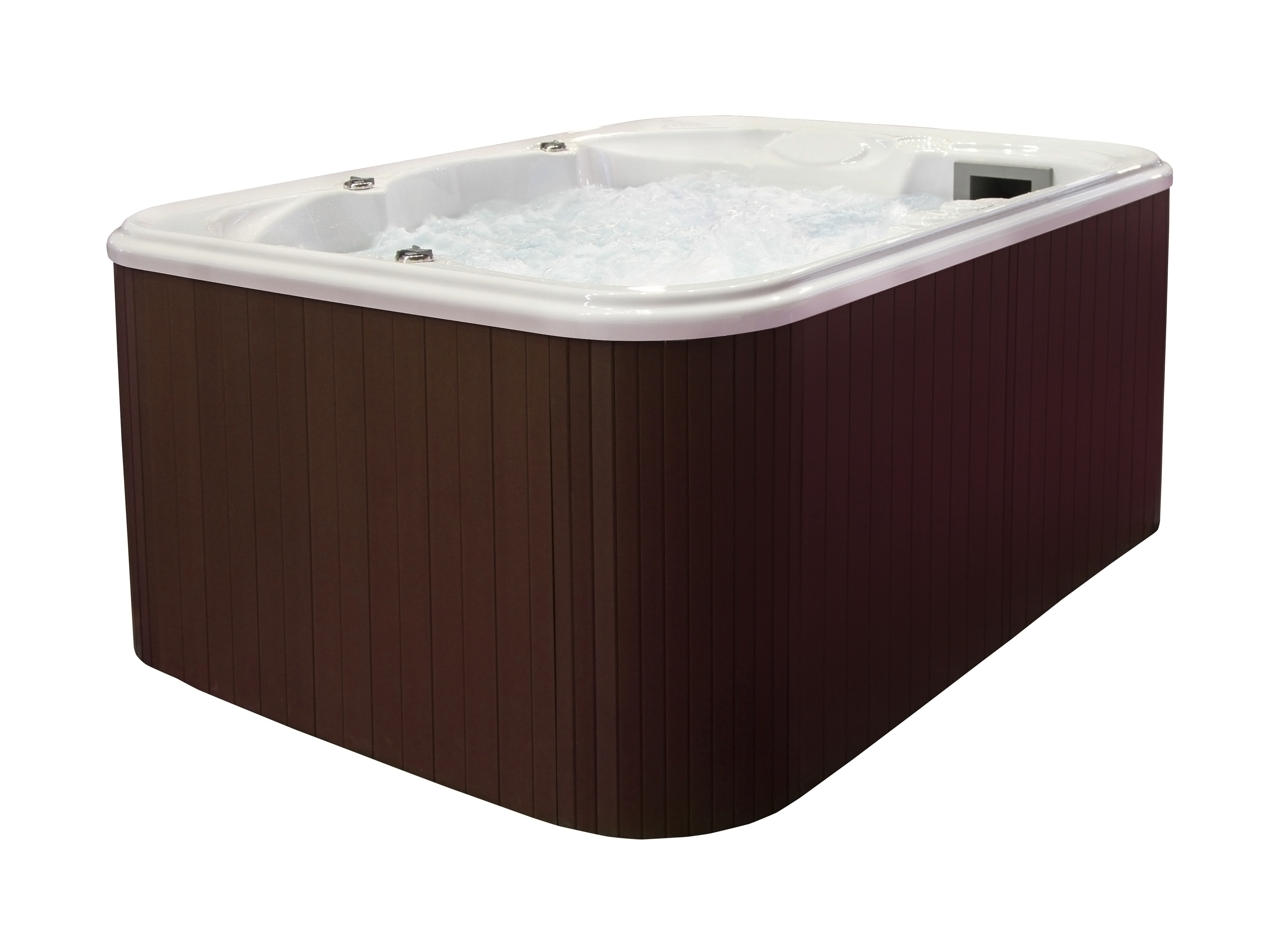 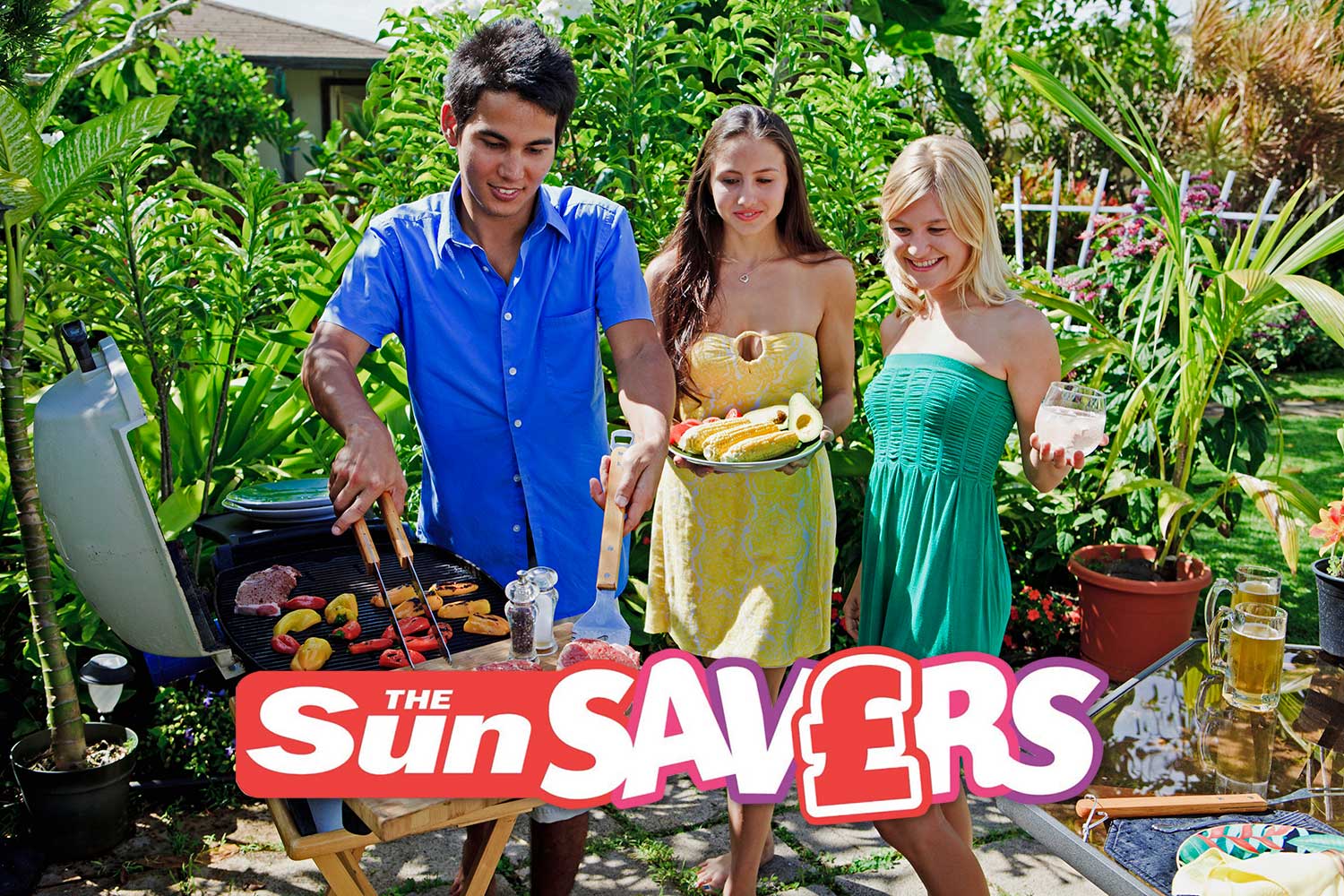 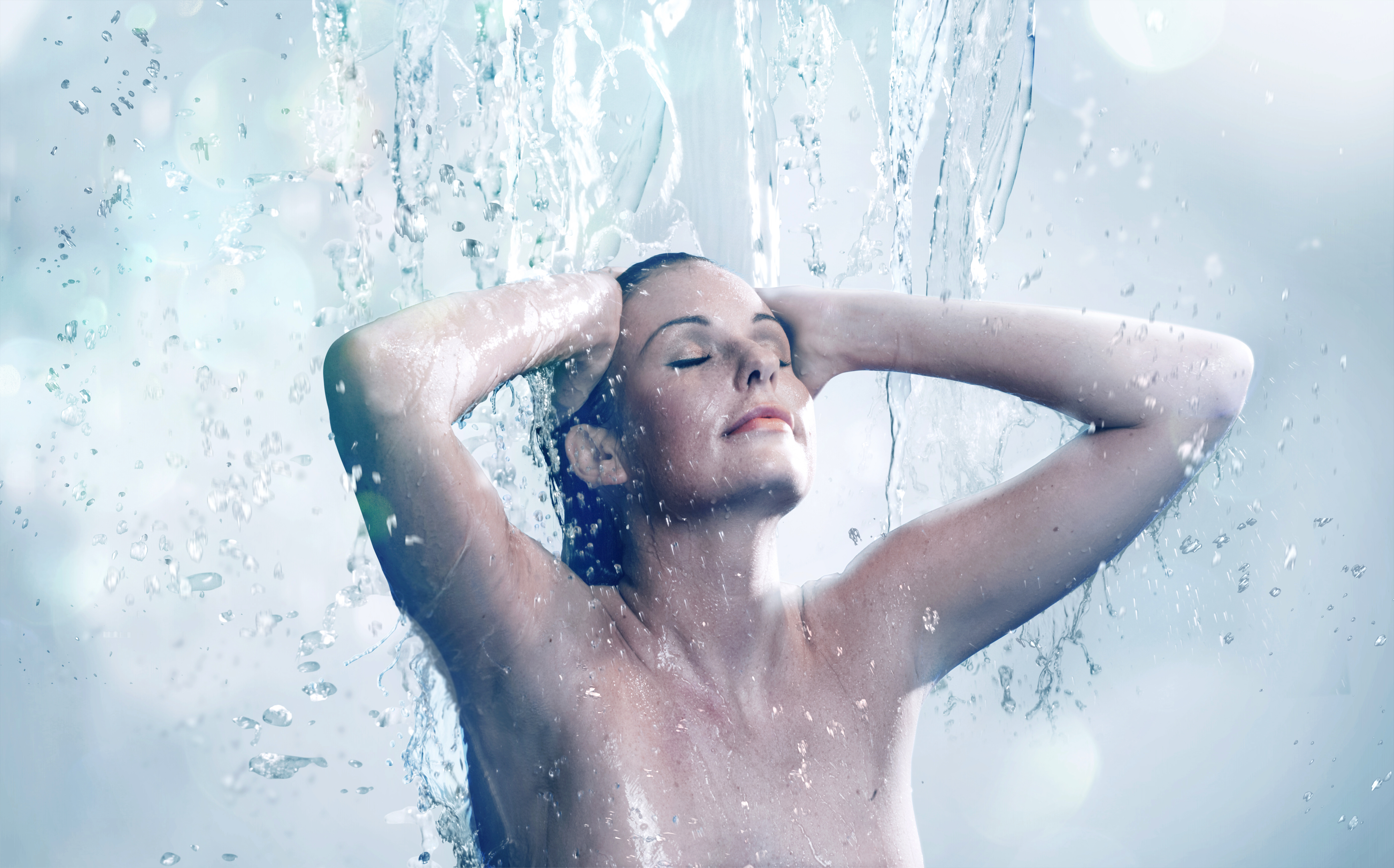 IN hot weather you might shower more often than usual.

According to uswitch.com a ten-minute shower uses around 1.42kWh of energy, costing around 40p a time – £146 a year if you shower daily.

An eco shower head could reduce your costs. It uses water more efficiently, and could halve the amount going down the drain.

Consumer group Which? says you can see if you will benefit from one by putting a two-litre container in your shower tray.

If it takes less than 12 seconds to fill when the shower is running on full, it might help. Prices start at £30 from Screwfix.

SWAP IT FOR: Cutting the length of your shower by just two minutes could save you around £30 a year.

A shower timer can help you keep track. Amazon has them for £3.75.

A FAN is a must-have if you’re trying to keep cool overnight.

Your actual costs will depend on your energy tariff and the device you use.

It may sound obvious but make sure you have a window open to allow air in, switch to a lightweight duvet, and wear cool cotton clothes.

SWAP IT FOR: A sleep mat containing a cooling gel can be placed inside a pillow or underneath you to stop you getting too hot. Home Bargains has one for £4. 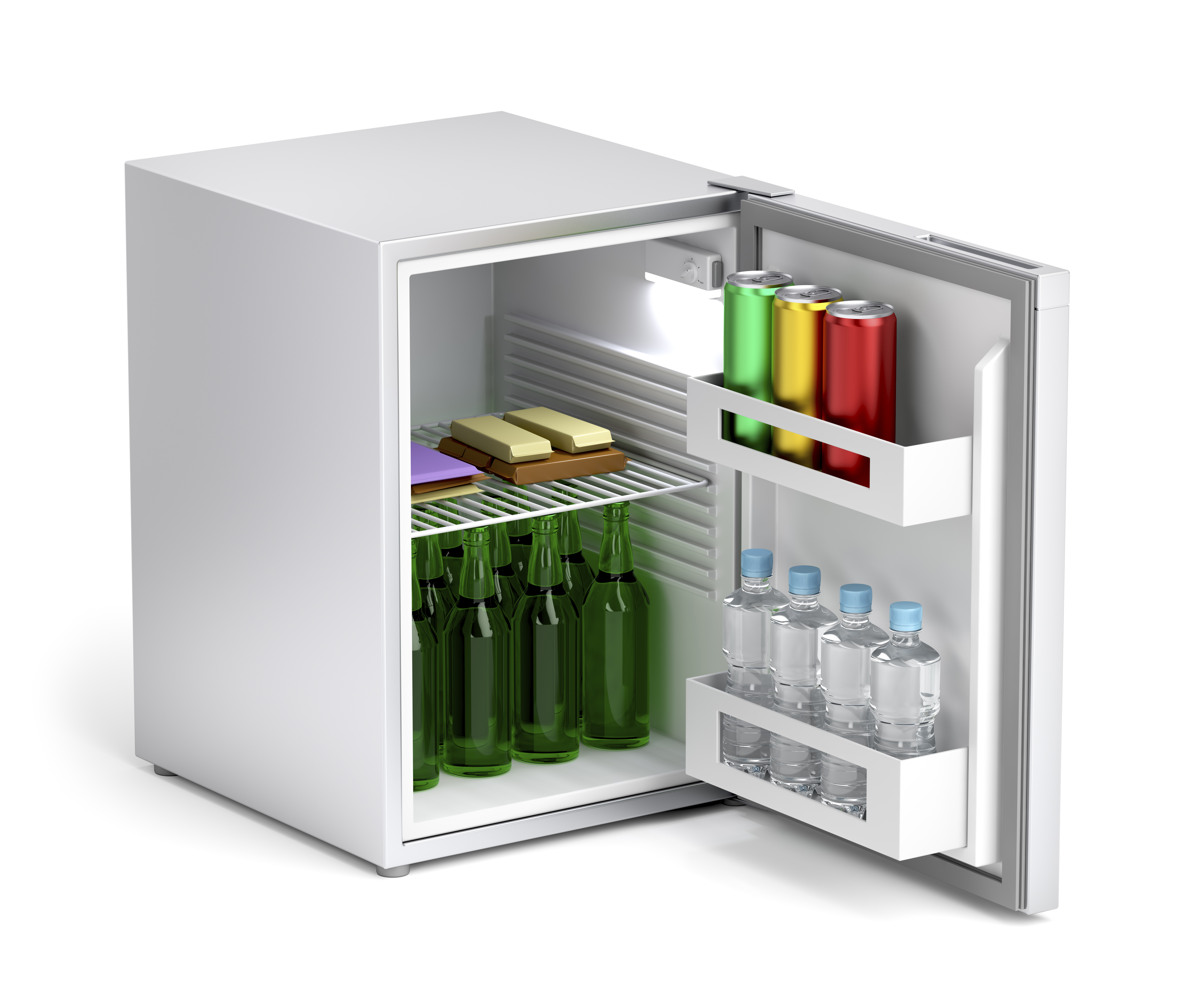 THINK twice before you plug in a second fridge to keep your drinks ice-cold.

It might seem like a handy addition if you’re hosting friends and family, but it is one of the most energy-hungry appliances in your home.

According to smart meter data analysts Loop, an extra fridge could add £99 a year to your bills.

If you are going to use one, make sure you unplug it once your guests have gone.

Steve Buckley of Loop said: “These costs may not seem much on an hourly basis, but they can really add up if you’ve got a few devices running or you forget to switch them off.”

SWAP IT FOR: An ice bucket. 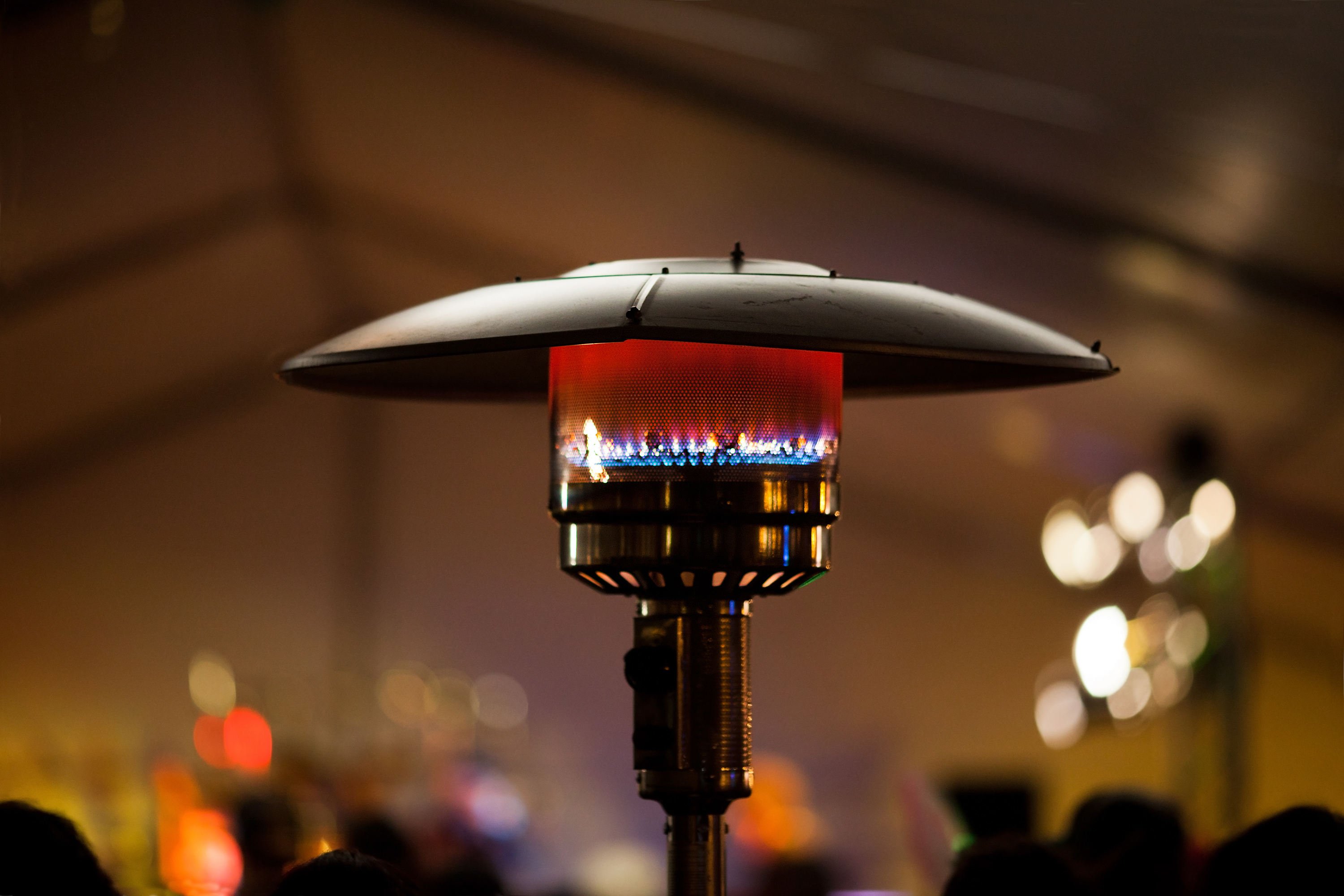 IF you’re staying up late, you might start to get chilly even during the summer.

A patio heater can seem like an ideal way to stay out later and keep warm.

But Uswitch estimates a typical 2.4-kilowatt heater costs around 67p an hour to run – that’s around £4 if you use it for six hours.

And if you do that three times a week for a month, you’ll spend £48.

SWAP IT FOR: A fire pit is another trendy option to consider, but don’t forget to factor in how much the fuel and wood costs. 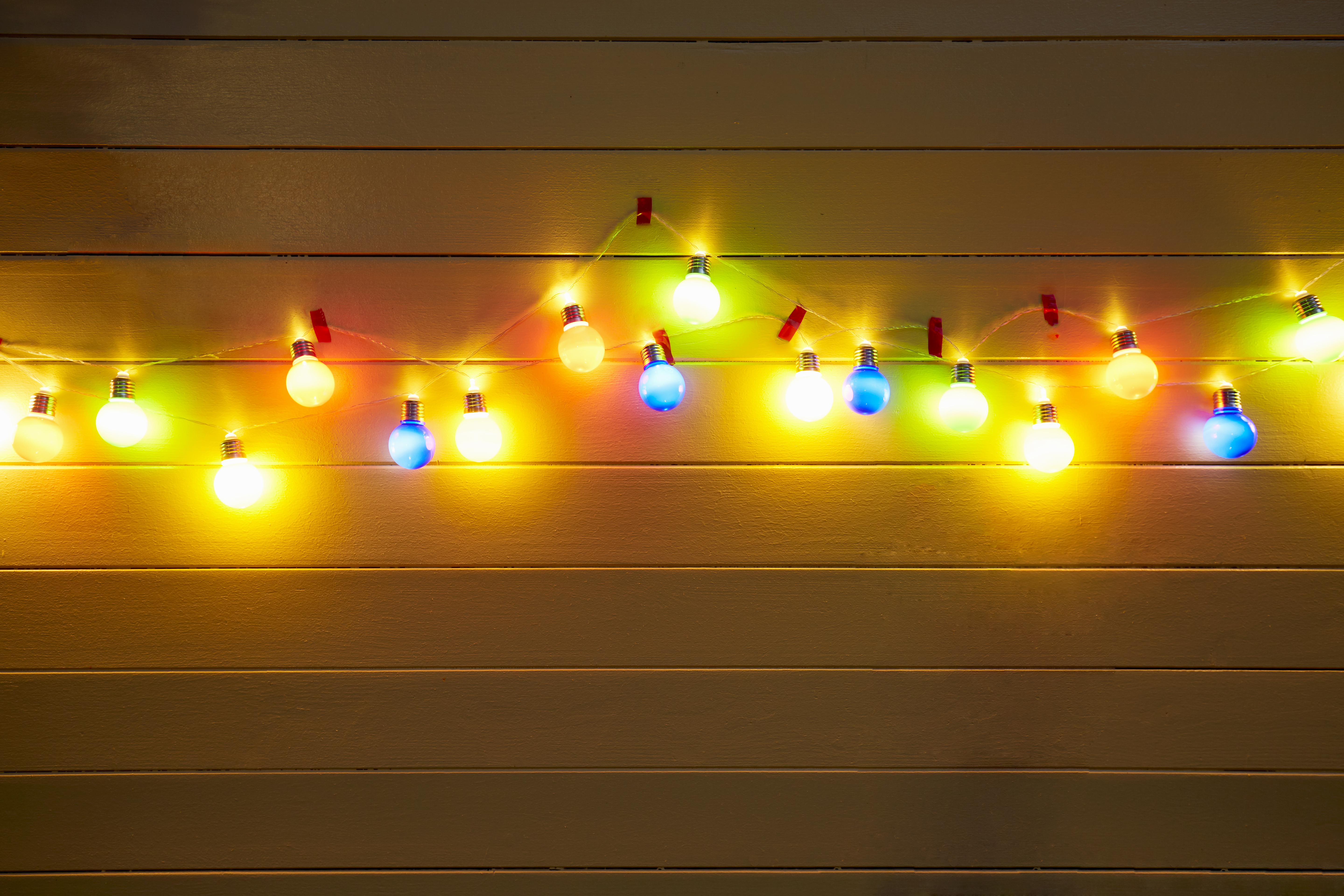 OUTDOOR lighting can spruce up your garden and make it feel safer too.

But keeping two 60-watt outside lights on for ten hours a night could cost you £125 a year, according to Loop, an energy-saving app.

If you are buying lights, choose an energy- efficient option. Use timers so they only come on when it’s dark, and adjust these for summer hours when it’s lighter for longer.

SWAP IT FOR: Solar-powered lights. These rely on the sun to power them rather than electricity supply. B&M has a solar security light for £8.