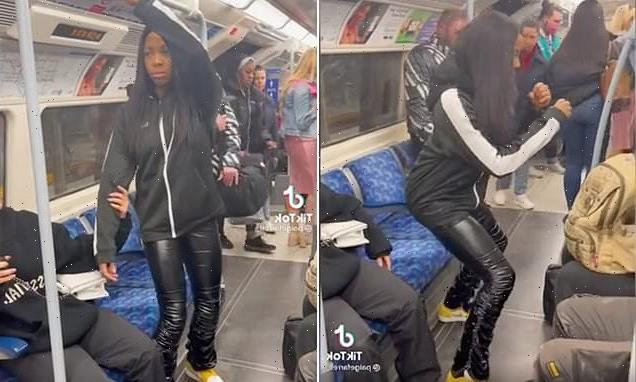 A TikTok video featuring a woman and her friends pretending to be Sims characters while on the London Underground has gone viral, with commentators saying they were ‘dying with laughter’ at the clip.

The video, which racked up over 2.6 million views, was created by Paige Farrell, a dancer from Manchester who boasts 161,000 followers on the social media site.

The 30-second clip shows Paige and her friends, Toni Paise, Mia Henderson Grant, Halle brown and Andrea Hajiyianni, accurately portraying characters from the popular video game – which is one of the best-selling video game series of all time.

They appear to baffle fellow passengers with their antics, which include waving at strangers on the platform, and crying when they can’t get on an escalator. 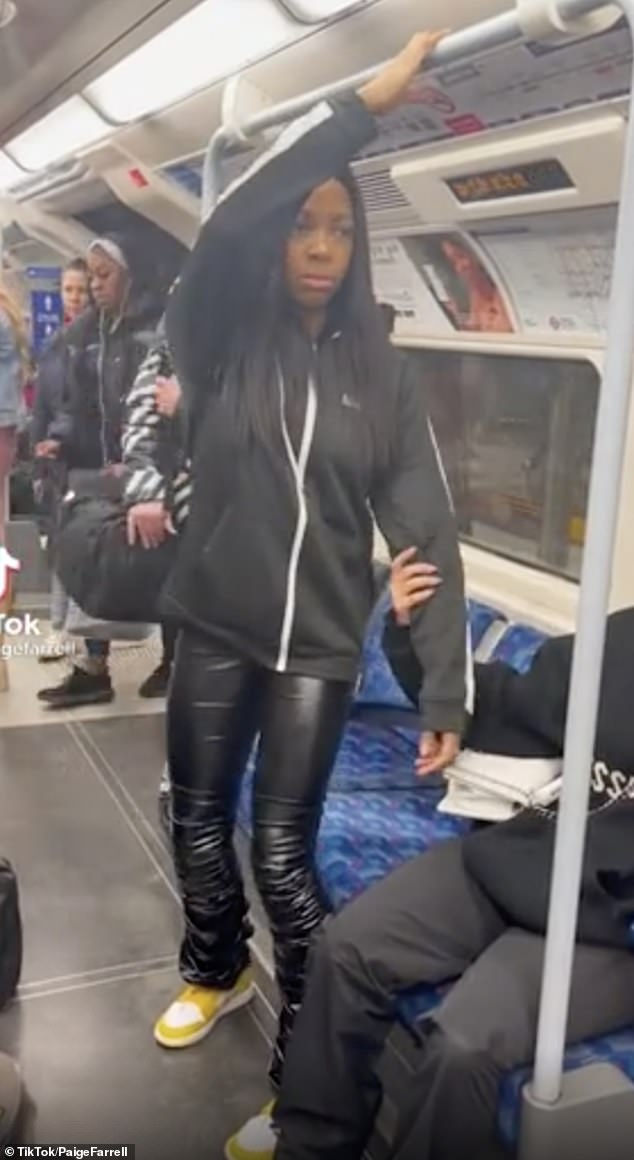 Paige Farrell, from Manchester, and her friends pretended to be a Sim characters on the London underground in a hilarious viral TikTok (pictured Toni Paise) 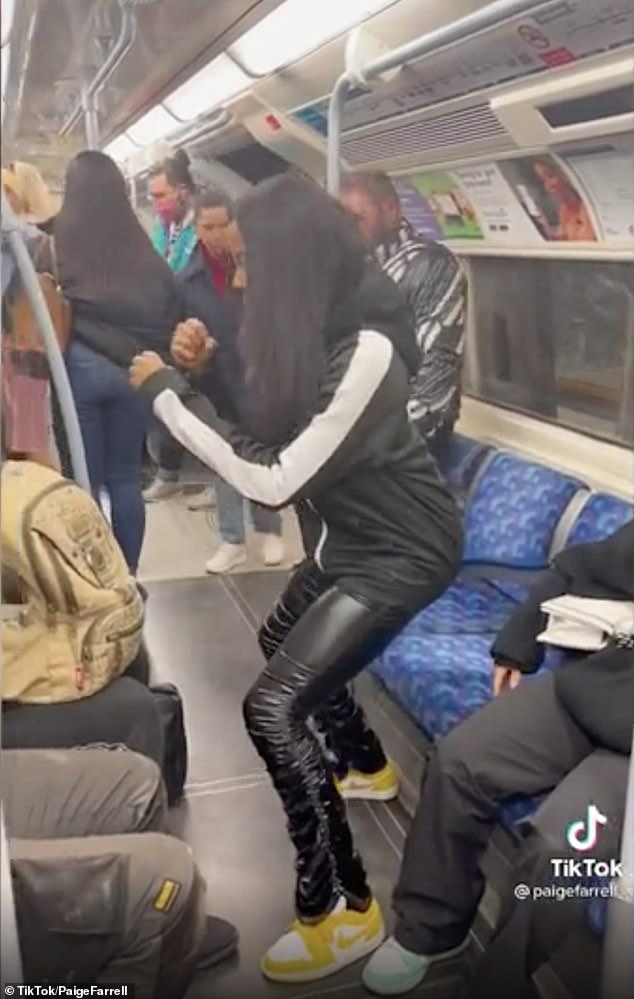 Another segment shows them having a fake fight at a station platform while waiting for a train to arrive.

Speaking to MailOnline, Paige said: ‘I wasn’t expecting it to blow up as much as it did.

‘Me and my friends were on our way to a dance event in London and I just said let’s pretend to be Sims on the train. We got carried away, and spent the whole day doing it in public, and enjoyed it so much.

She continued: ‘Lots of people were laughing as well on the train next to us so we loved making people laugh by doing it.’ 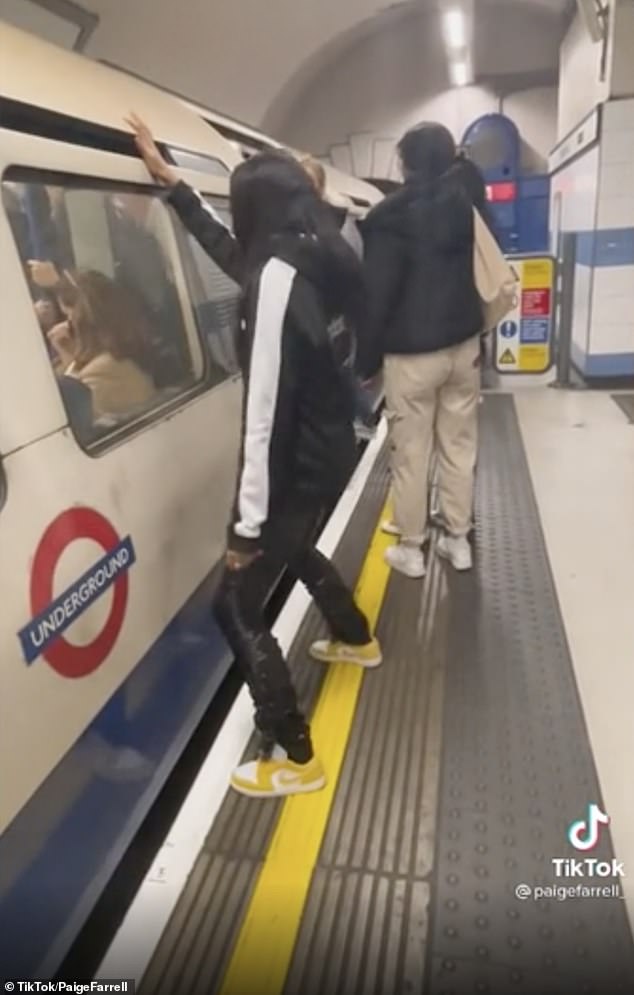 The 30 second video sees Paige and her friends, Toni Paise, Mia Henderson Grant, Halle brown and Andrea Hajiyianni doing very accurate portrayals of the Sims inside the carriages, on the edge of the platform and near the escalators 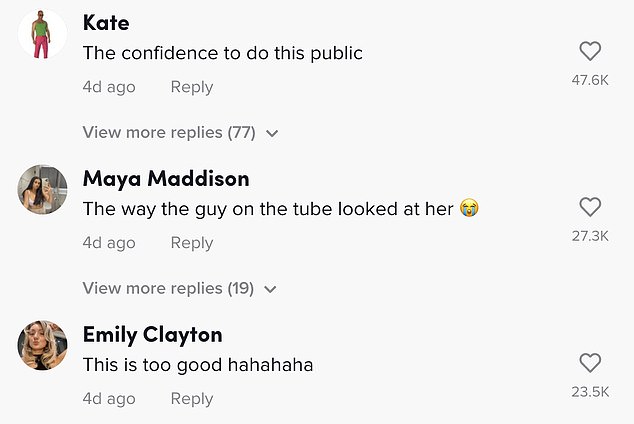 Many were in stitches, with one writing: ‘HOW DID U KEEP A STRAIGHT FACE PLS”, while a second added: ‘I’m actually dying of laughter’

TikTok users flocked to the comments to praise the girls’ ability to keep a straight face. Many were in stitches, with one writing: ‘HOW DID U KEEP A STRAIGHT FACE PLS’.

Another person wrote: ‘The confidence to do this in public.’

A further commentator simply added: ‘ They way the guy on the tube looked at her.’