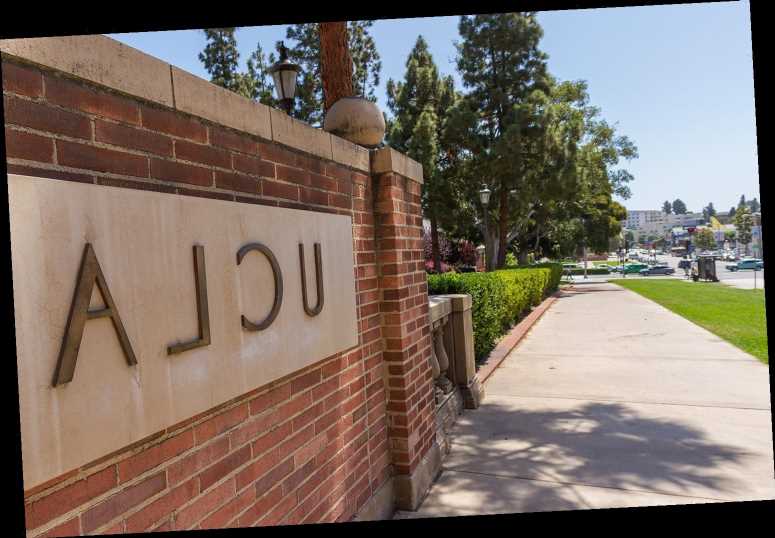 A UCLA student died after he fell from the roof of an apartment complex, according to local reports.

The freshman student was on the roof of the apartment complex with friends when he slipped and fell, according to KCBS.

He was reportedly rushed to a nearby hospital, where he was pronounced dead.

Though the identity of the student has not been released, UCLA spokesperson Bill Kisliuk confirmed the incident in a statement to PEOPLE.

“We were devastated to learn that a UCLA student tragically died early this morning after falling from an off-campus apartment building,” the statement read. “We are working to provide support and comfort to the family and friends of this student along with anyone else impacted by this heartbreaking loss.”

Students told The Daily Bruin that the apartment complex has signs posted warning residents to stay off the roof, though it remains accessible through an unlocked door. They said the roof does not have any guardrails. The building did not immediately return PEOPLE's request for comment.

The cause of the fall remains unclear, and the accident is under investigation, a spokesperson for the Los Angeles Police Department — which did not immediately return PEOPLE’s request for comment — told the newspaper.

“I know everyone was just pretty devastated and said he’s someone to be missed,” Laila Adarkar, who did not know the victim personally but is friendly with people who did, told KCBS.