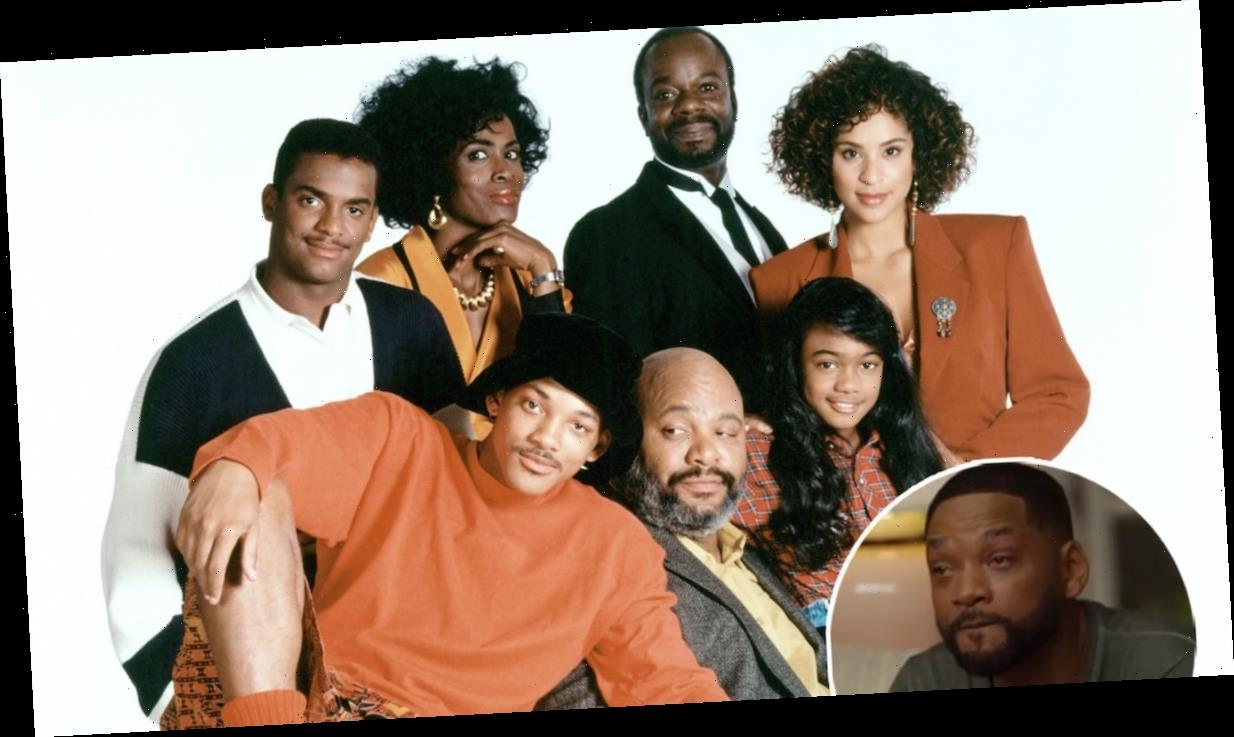 Find out what moved the cast to tears and who initially turned down the show.

Now this is a story all about how the stars of “Fresh Prince of Bel-Air” reunited 30 years later.

HBO Max dropped the first trailer for the eagerly-anticipated reunion special on Friday, featuring all the living members of the legendary sitcom’s core cast.

“You’ve probably seen the picture, I posted it a month ago, me with the whole Fresh Prince cast … but you’re not ready for this trailer,” star Will Smith says at the top of the footage. “Happy Thanksgiving, yes, you’re welcome Will, you’re welcome.”

After showing up to the taping, in a cab no less, Will joined the rest of the cast — Tatyana Ali, Karyn Parsons, Joseph Marcell, Daphne Maxwell Reid, Alfonso Ribeiro and DJ Jazzy Jeff — for a conversation on the recreated set.

The clip highlights conversations about on-screen chemistry between “playmates” Will and Alfonso, the revelation both DJ Jazzy Jeff and Reid initially passed on being part of the show and the “Friday night party” vibe on set after tapings back in the day.

Striking a more emotional chord, they all paid tribute to the late James Avery, who passed away in 2014 after complications from open heart surgery. He was 68. Ali called him “the heart of the show,” before Will said his biggest goal was to make James think “I was good” at acting.

The trailer ends with Smith proclaiming, “I couldn’t celebrate 30 years of Fresh Prince without Janet” — before the original Aunt Viv, Janet Hubert, is seen walking around the backlot. There are shocked faces from the rest of the cast.

It’s unclear whether she’ll reunite with everyone, as a press release only said Smith will sit down with her “for the first time in 27 years for an emotional reunion and a candid conversation.”

We’ll see when the special drops November 19 on HBO Max.