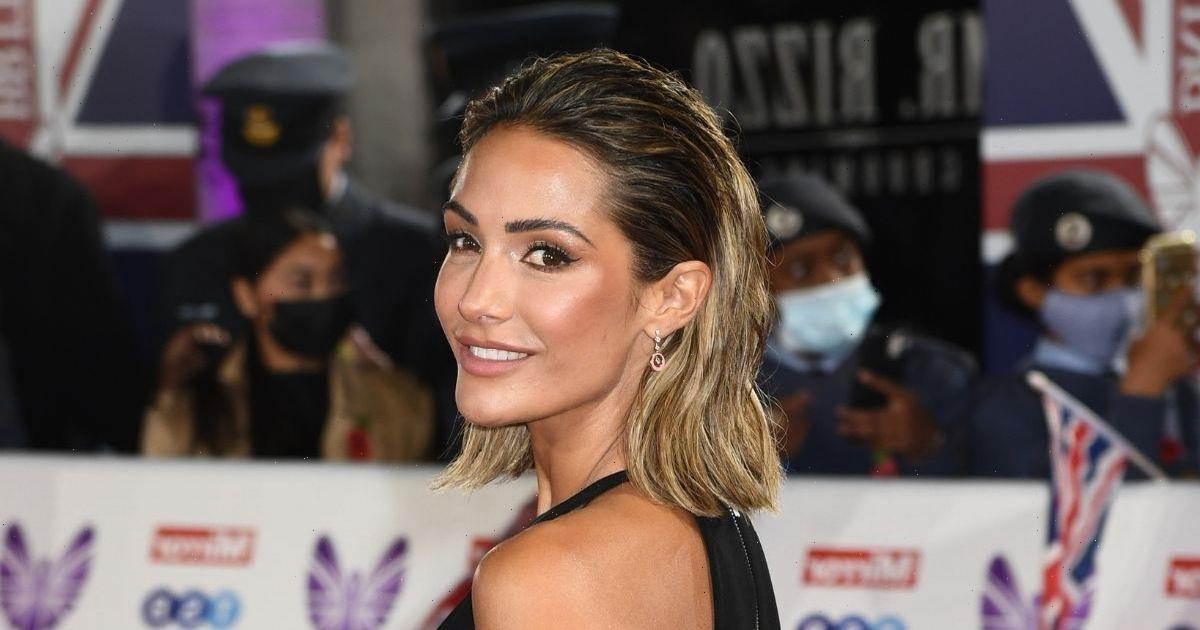 Frankie Bridge is no stranger when it comes to rocking it on the red carpet and she has definitely proved that this year.

It seems that the Loose Woman's winning streak is showing no signs of slowing down as she steps out and wows on the red carpet of the Daily Mirror Pride of Britain Awards.

Following her hugely successful backless black gown from the 2021 National Television Awards, the 32 year old wowed once again in a similar style look.

Arriving at the star-studded event, the mum-of-two kept it chic and classic as always in a flawless floor-length, one sleeved black dress.

For all the latest celebrity news including their style secrets sign up to the OK! Daily Newsletter.

Taking the idea of a little black dress to a new level, we're huge fans of the one sleeve but it also came with a little drama with a long train at the bottom.

Frankie followed in other members of the nights footsteps and slicked back her shoulder length hair behind her ears, allowing her beautiful face to show off even more.

Her beauty was finished off with a light smokey eye, black eyeliner and a nude lip. Making sure to not overpower the ensemble, Frankie opted for minimal jewels which saw her fingers adorned with diamond rings and stacked gold bracelets on her wrist.

We also love the small touch of bling up top with dainty gems which hung gently from her ears.

As we said before, this isn't the first time the television presenter has wowed us this year. For the Attitude Awards at the start of October, Frankie decided to put on a fierce display in a red latex dress from designer brand Saint Laurent.

The figure hugging look was finished off with a pair of Jimmy Choo black court heels and we're still obsessed with this look just as much as we were then.

This isn't the only red carpet look that left us speechless this year as after 'five hours' of getting ready for the National Television Awards, she showed up and stole the show.

Not only did the material of the dress perfectly skim her slim figure but the puddle train on the back of the dress adds that little bit more drama to the outfit.

We know this isn't the last we'll see of Frankie on red carpets, so we can't wait to see her next glam ensemble.