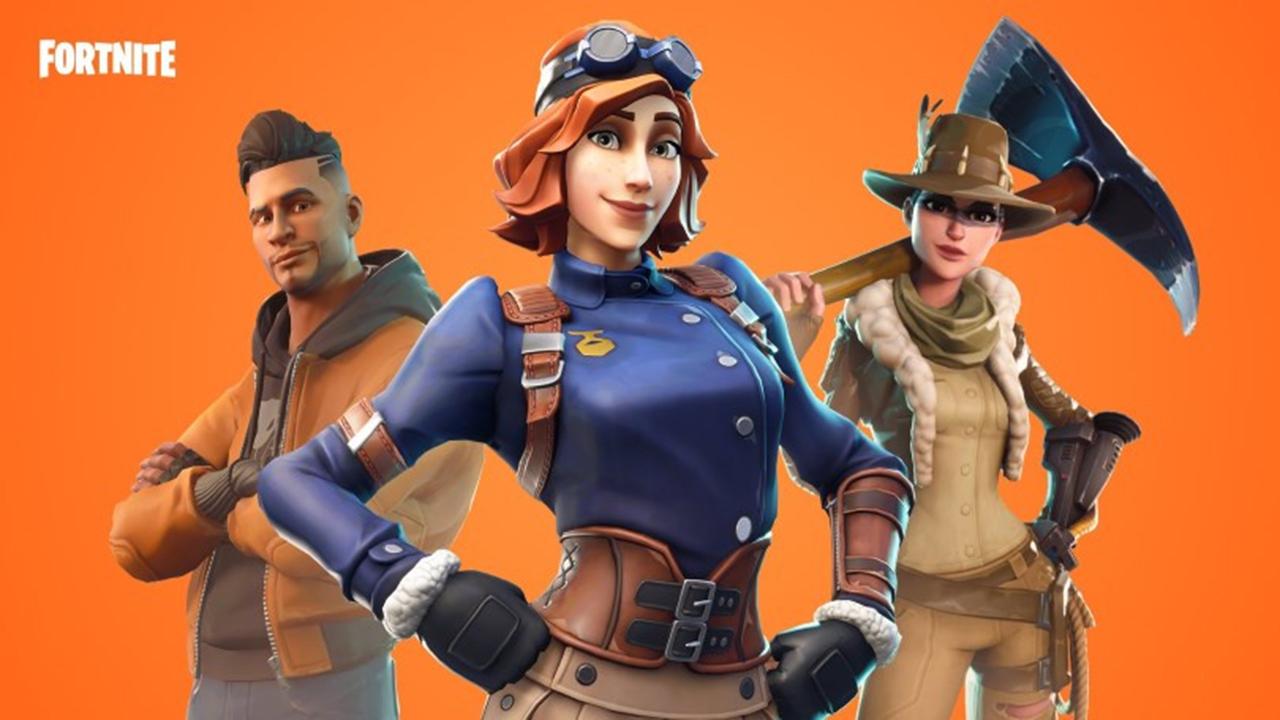 The maker of popular video game Fortnite is facing legal troubles over claims that its game is too addicting. Fox News Headlines 24/7 anchor Brett Larson with more.

Fortnite's season 10 ended Sunday with a bang, as expected with an end event that would have introduced season 11.

The current season of Epic's popular battle royale shooter was scheduled to end on October 13, after the developer extended it by an extra week.

The biggest surprise for players was that the game was no longer playable after the end event started, according to CNET.

An explosive in-game, season-ending event, caused the destruction of the game itself.

All that was left was a black hole.

Since the game ended, developer Epic deleted all of the more than 12,000 tweets on the Fortnite Twitter account, aside from the link to the stream of the black hole.

Having burst onto the scene in 2017, Fortnite has since become a worldwide phenomenon, amassing almost 250 million players across the globe as of March 2019, according to Statista.

According to Gamespot, a new season of the game typically kicks off immediately after the previous one; however, there have been times when the new season didn't start until a couple of days later.

Fear not Fortnite loyalists, season 11 is expected to start on Thursday, Oct. 17. Thursdays are the standard starting days for the seasons, according to CNET.