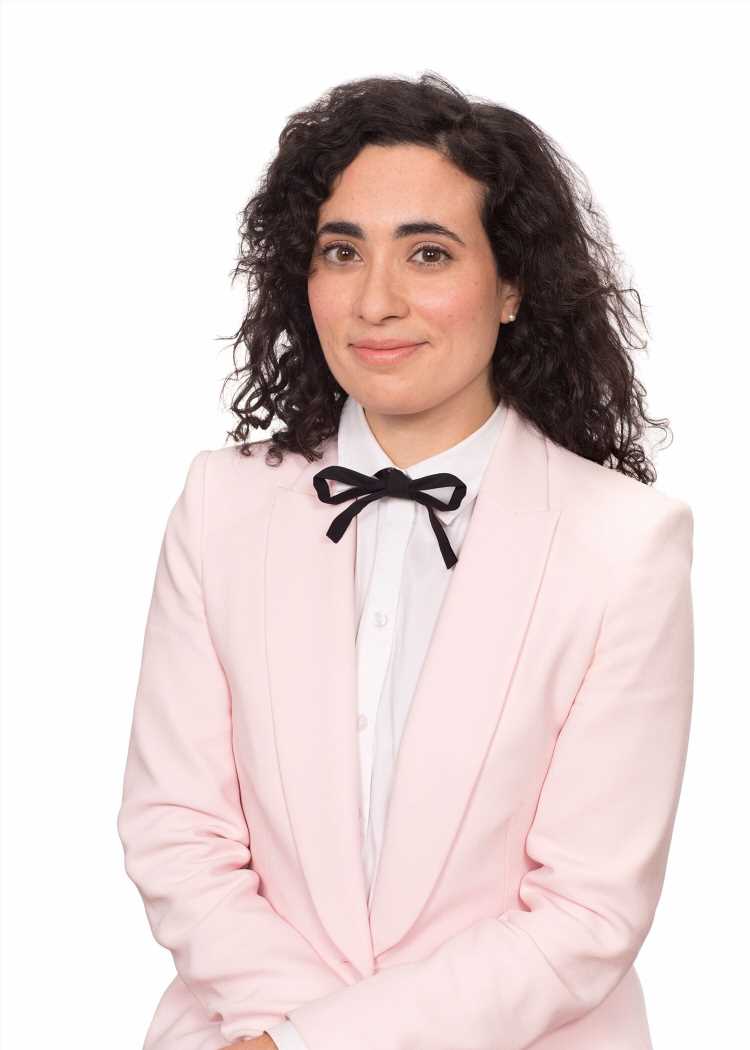 When Koa Beck walked out of her final interview for the role as editor in chief of Jezebel, back in 2017, she looked down at her phone and saw a New York Times alert. There, on her screen, was the announcement of the Harvey Weinstein story by Jodi Kantor and Megan Twohey that would launch the #MeToo movement and dramatically shift American life — not to mention media, including the job she had just finished applying for (and would ultimately land).

Over the course of her time leading Jezebel, Beck spoke on many panels around gender, and started to notice a trend.

“There was always a young person in the audience who would raise their hand and directly ask me about white feminism,” says Beck over Zoom from Los Angeles, where she now lives after a decade in New York. “Normally it was about encountering white feminism within their friend group or in their family or in their workplaces and really being stuck in terms of, ‘How do I either address this or how do I change these people’s minds?’ And it really stayed with me in terms of the urgency on their faces. And there was a lot that I could say about white feminism, that I could not condense necessarily into a three-minute answer.”

Beck is now the author of “White Feminism: From the Suffragettes to Influencers and Who They Leave Behind,” a book she ultimately left the media world behind to work on, thanks to a fellowship at Harvard spent studying gender and white feminism. It’s something Beck says she’s come to realize she has had a unique awareness of for most of her life.

Streetwear’s Leaders of the New School

“As I document in the book and show with my own personal anecdote, I’ve been working in and around white feminism really all my professional life. Even when I was younger, even when I was in college, I was very cognizant of white feminism,” she says. “But I think that a lot of my own navigation of it and comprehension of it, I think I really took for granted for a long time, because it was a skill set that I just sort of assembled in real time to exist in the reporting that I do.

“Every time I left those speaking engagements, I always wanted to tell those people, ‘What you are experiencing is very personally painful. It is not just you. And it’s actually just not your burden to carry and walk around with,’” Beck continues. “There is a pronounced history of white feminism, how it was founded, how it operates and what suffragettes were advocating for. The feminist realities that they wanted is not all that different from the exchanges that you’re having with your white feminist friends at the Women’s March. There is a really clean through line there.”

Beck worked in women’s media in New York for nearly a decade, with stints at Marie Claire, Vogue.com, as the executive editor, and finally Jezebel, as editor in chief, a position she held from 2017 until leaving in 2018 to accept the Joan Shorenstein Fellowship at Harvard’s Kennedy School. 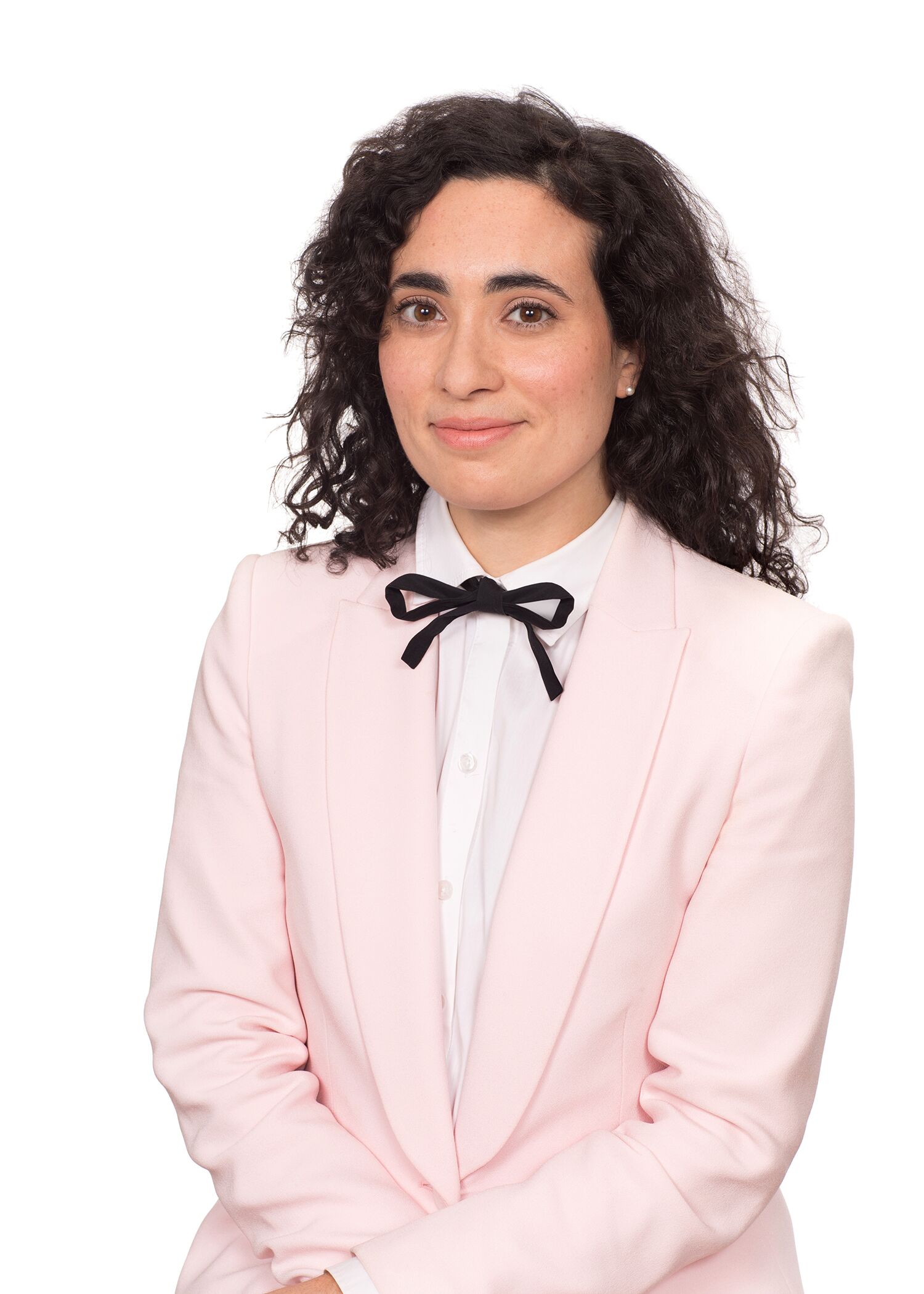 She had stepped down from her job at Vogue to pursue independent projects, including her book idea, but when Jezebel came calling with the opportunity to be editor in chief, she decided the book would have to wait.

“Given that it was Jez, and that’s a site that I think a lot of long-time readers on the internet have a very special relationship to, but also that it was during the Trump administration, incentivized me at least to put some of my book stuff on the back-burner,” Beck says.

When offered the fellowship at Harvard to do foundational research on white feminism, she realized the book she’d long wanted to write would never get done while she ran a publication as demanding as Jezebel.

“That was really amazing for me and for transitioning my career, because I had been running websites in some capacity for 10 years,” Beck says of the fellowship experience. “I went from being in a busy newsroom and exploding Slack channels to literally going into a library with my phone off for six hours a day. It was just the polar opposite.” 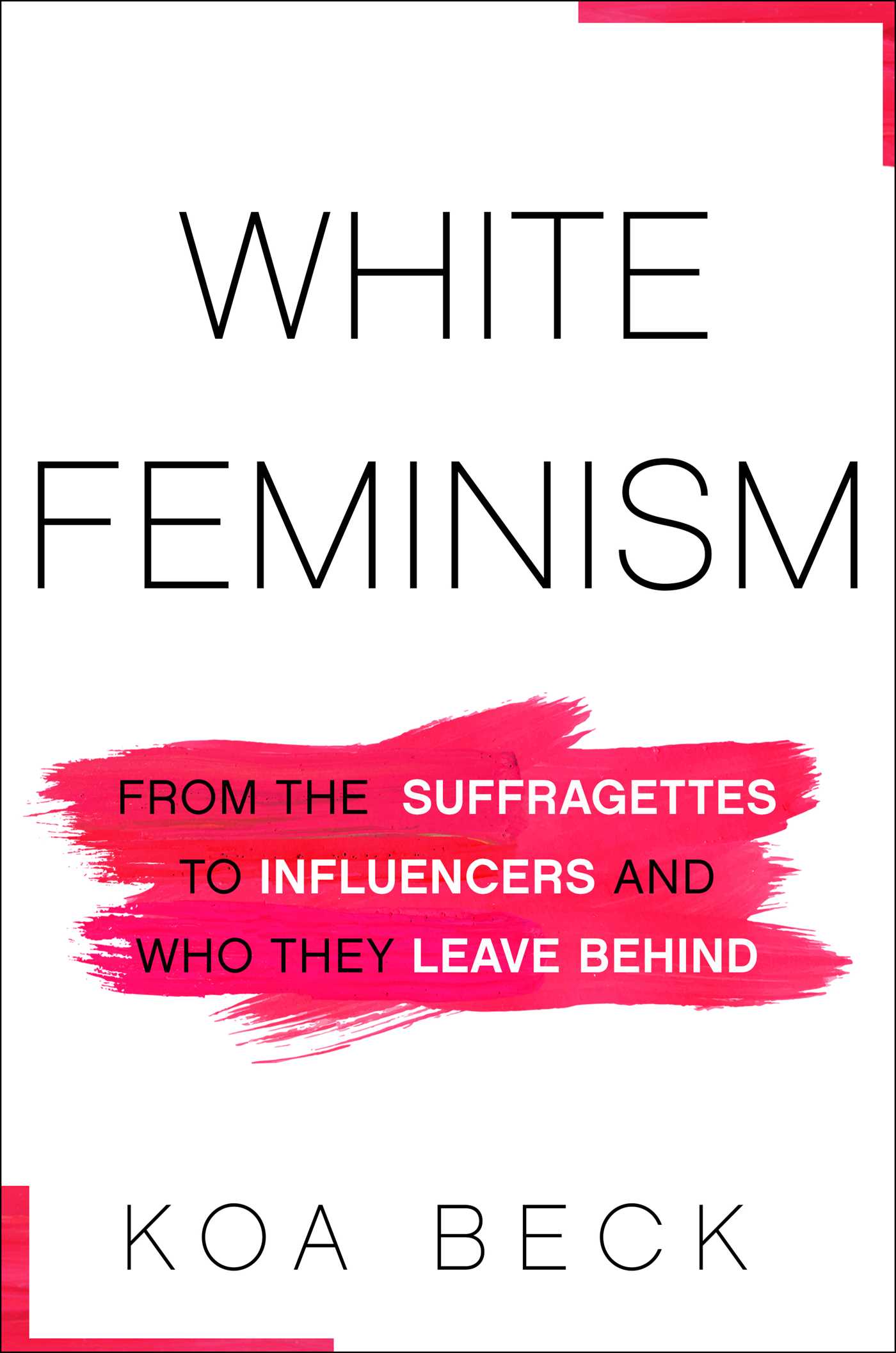 “White Feminism” by Koa Beck. Courtesy of Simon and Schuster

While at Harvard she spent her days combing through stacks of Ms. Magazine, Ebony, Jet, newspapers and more, seeking out different perspectives on gender movements and tracking the history of gender rights in the United States.

“They also had incredible records of socialist-feminist newspapers from the second wave that were created by women of color,” Beck says. “It was amazing.”

Her book is meant to serve the young women who raise their hands back at those panels, but also anyone who hears the term “white feminism” and isn’t sure how to feel.

“I think that while there are fragmented moments in our culture where people make jokes about Lena Dunham or make a critique of The Wing, for instance, some of those moments to me can strike me as very flippant and don’t really encapsulate the fact that this white feminism has never been about one person, whether it’s a public figure who’s making a very ignorant comment or an institution that has bad politics,” Beck says. “This is an ideology that greatly extends beyond one individual person who’s making poor choices or slipping up. [People] know what white feminism feels like, but they don’t necessarily know the history behind it, and why a white feminist in their office, making a comment, for instance, about their body or what they look like, they don’t know where that comes from. And so that’s what I wanted to eliminate, is the broader context of how we got here, but also the origins of where that comment comes from.”

Much of the attention surrounding the book has used the word “timely,” and while Beck knows that’s meant to flatter her, she somewhat rejects it.

“I think that racism is evergreen. It does not have trends or periods where it is more suddenly in or not in. Racism and classism are enduring themes in this country and always have been,” she says. “I hope that a really prominent takeaway for readers is that there is no one singular feminism and there never has been. And that history is very rich with women and nonbinary people of all different backgrounds who have advocated very different strategies for achieving gender equality. I really do hope that the reader closes the book with a much richer understanding of gender rights in this country well outside of white feminism — and that they walk away with a sense of what feminism is really capable of, if you remove white feminist history and white feminist understandings of gender equality.”