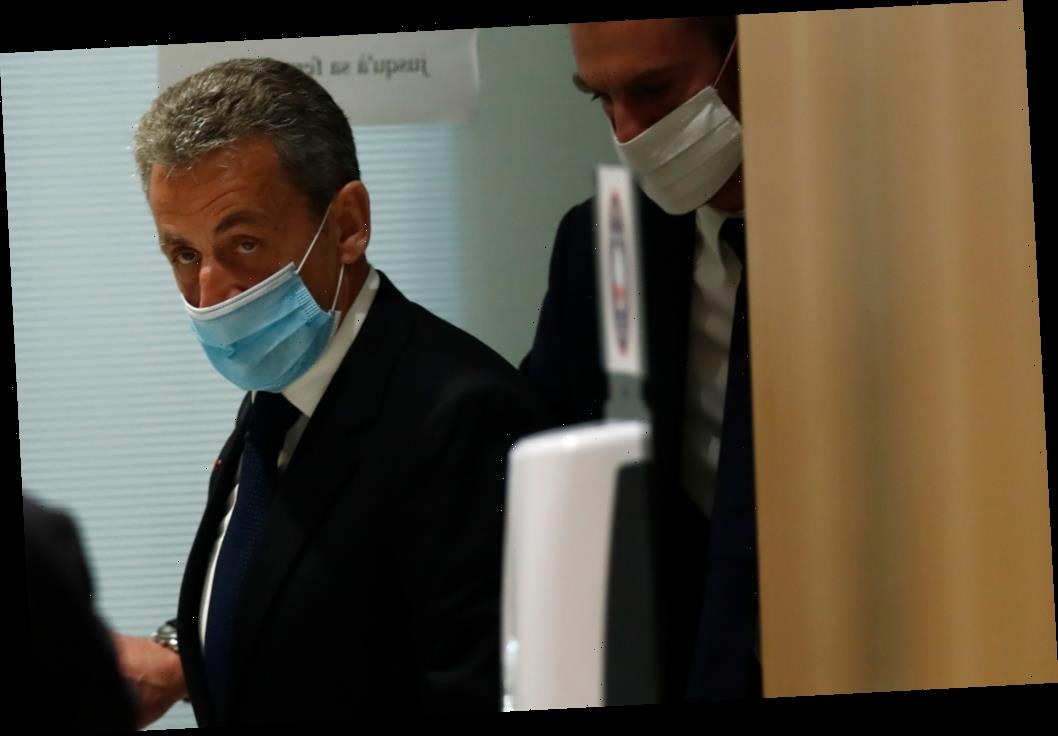 Nicolas Sarkozy, who served as French president between 2007 and 2012, has been found guilty of corruption.

He was given a three-year jail term, with two suspended. However, he will be allowed to serve the term under house arrest, wearing an electronic tag. His former lawyer Thierry Herzog and magistrate Gilbert Azibert received the same sentences.

Sarkozy has been convicted of trying to bribe Azibert by offering him a prestigious job in return for information about a criminal enquiry into his party.

The former president is expected to appeal the verdict. He is also facing a separate trial into alleged fraudulent overspending during his 2012 re-election campaign.