Here are your FOX Business Flash top headlines for March 31.

An amusement park ride safety expert is expressing hope that the industry will adopt better safety measures after a teenager died following a fall from the Orlando FreeFall ride last month.

Tyre Sampson, 14, died after falling off of the Orlando FreeFall on March 24.

The operating manual for the Orlando FreeFall ride states that the maximum passenger weight is just over 286 pounds. Sampson was 6 feet, 5 inches tall and weighed 330 pounds, according to the St. Louis Post-Dispatch.

An incident report filled out by an employee at the Orlando FreeFall states that the harness was still in a locked position when the ride came to a stop. 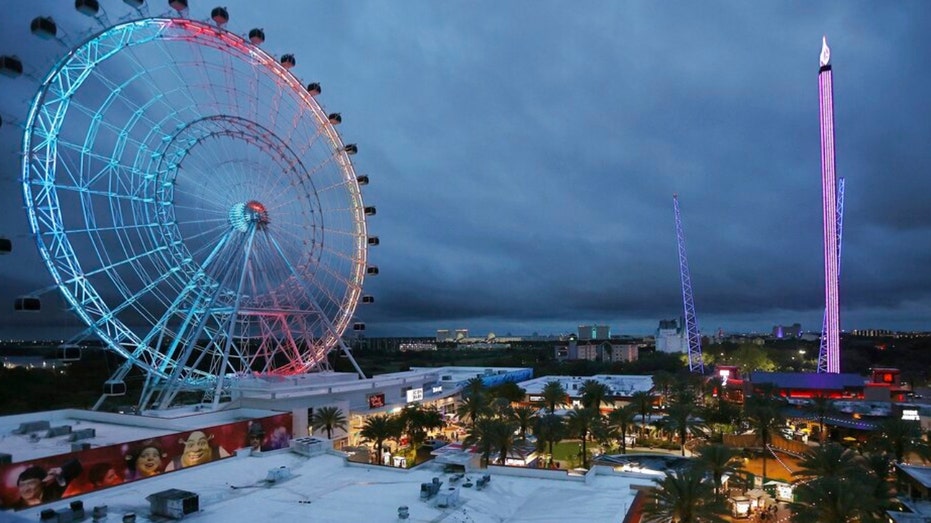 "FreeFall was coming to [sic] down the tower. When the magnets engaged, the patron came out of the seat," an employee wrote in the report. "Harness was still in a down and locked position when the ride stopped."

"I hope there's a positive impact on it," Avery said. "I think the world is, you know, kind of taking a look and said, Wow, how does that happen? And they're appalled. And hopefully this puts some additional pressure on the industry to improve safety and to close loopholes or gaps or adopt regulations at a federal level."

According to a report by the International Association of Amusement Parks and Attractions, there were an estimated 1,294 number of ride-related incidents in 2019, of which 82 were described as serious.

On March 26, 2021, two teenagers had to be rescued from the Old Town SlingShot in Kissimmee, Florida, after a cable on the ride broke, according to Click On Orlando. At the time of the rescue, the ride was nearly 30 to 40 feet in the air, according to the report. No injuries were reported as a result of the incident. 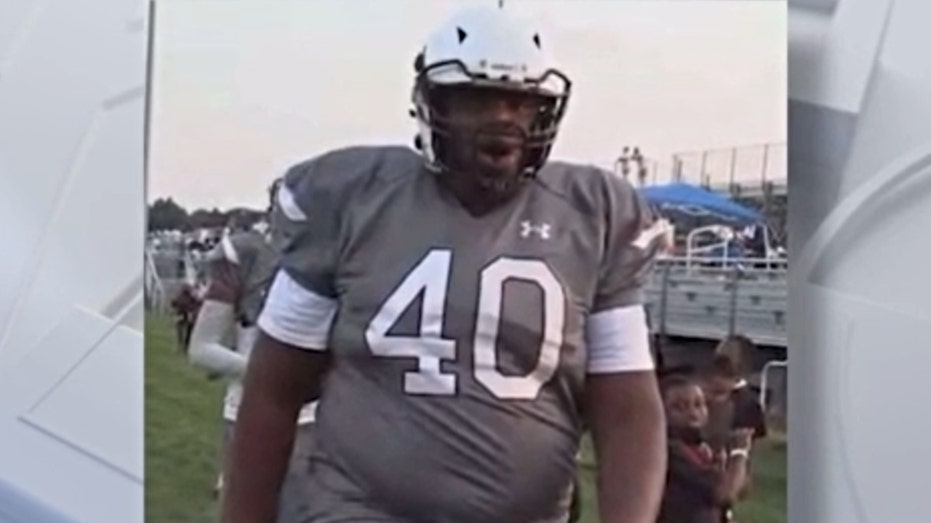 Two individuals were taken to the hospital on June 13, 2021, after a boat ride at Six Flags Great Adventure in New Jersey malfunctioned and tipped at an angle, causing two people to be taken to a hospital, according to the Asbury Park Press.

A 6-year-old girl died on Sept. 6, 2021, after she was never strapped into her seat at Colorado Glenwood Caverns Adventure Park's Haunted Mine Drop ride, according to ABC. The ride dropped 110 feet, according to an investigation by the state.

He said that his hope is for the industry to make "significant" safety changes, and pointed to the issue of an individual's weight.

"Weight is a big issue," Avery said. "And it is becoming a bigger issue because the population is shifting. And a lot of these rides are built on the average person, if you will, in the 170-something pound-ish range, 5'7" height. And so they're appealing to a very specific audience and attracting a specific user group or being able to even accommodate a specific user group." 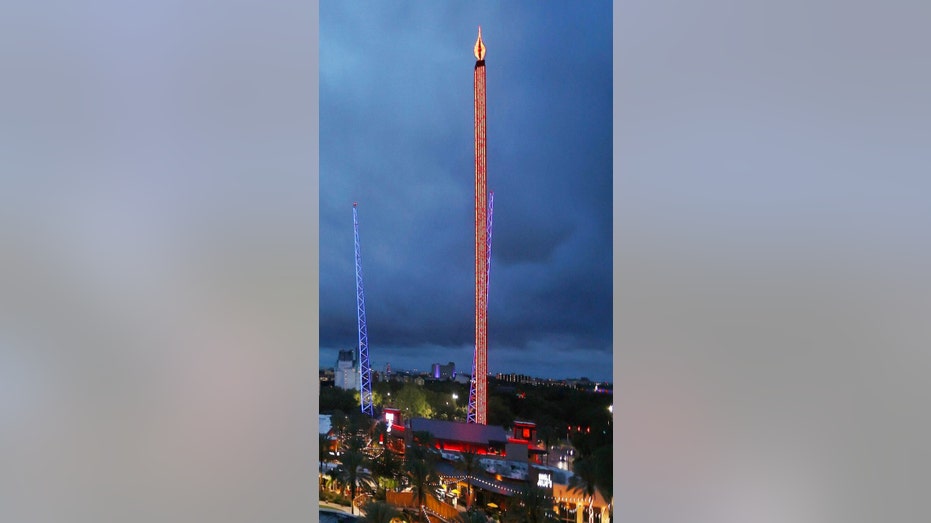 "We need to improve the options for them to ride safely, or we need to provide better training and/or standards and whatnot to ensure that they don't get on these rides, of course," Avery said.