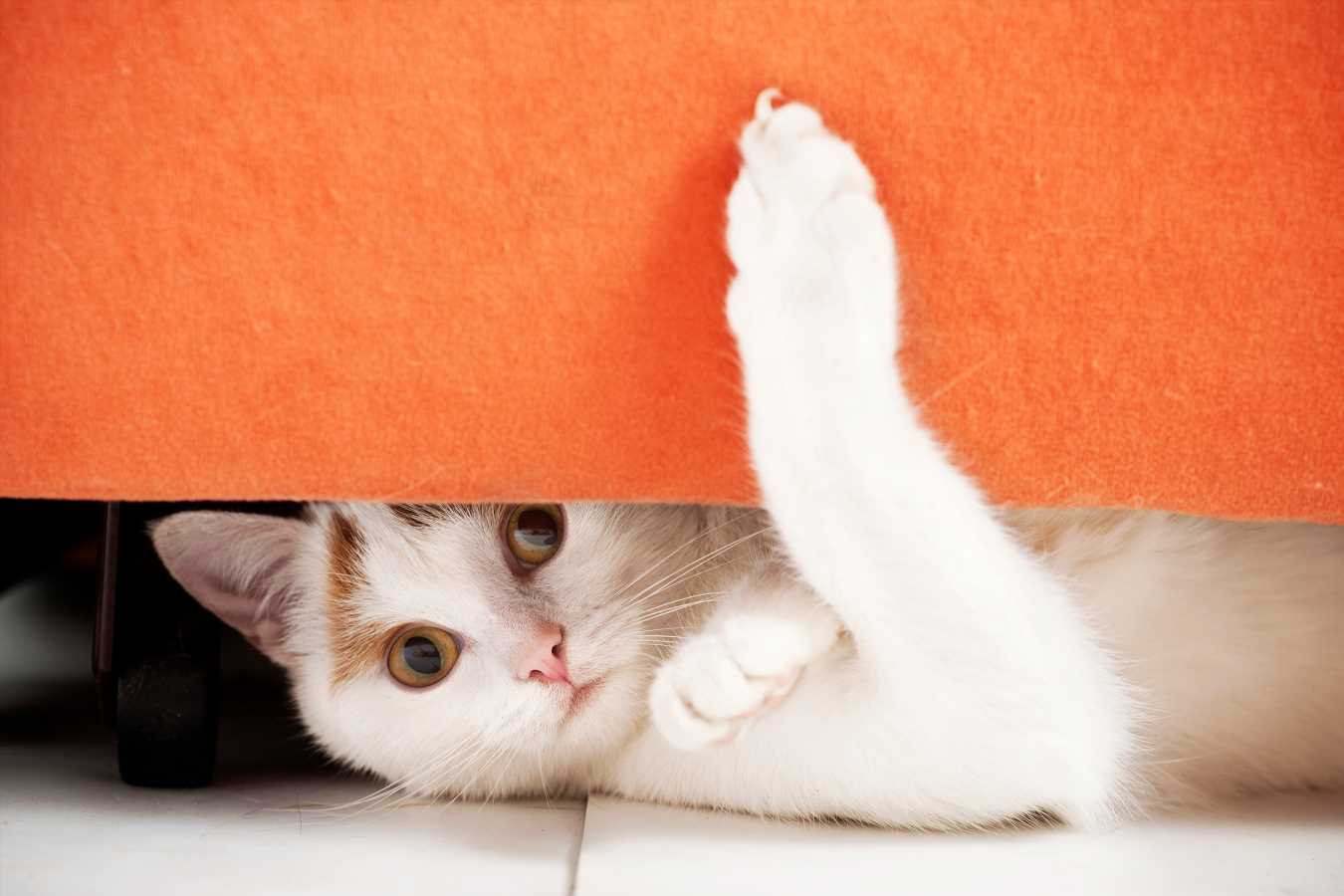 In July, New York became the first state to ban the declawing of cats, unless the procedure is medically necessary. Now, Florida is looking to do the same.

According to Fox 13, a bill similar to the one that became law in New York has been proposed for the 2020 legislative session by Sen. Lauren Book.

Like the New York law, this proposed piece of Florida legislation is looking to ban the declawing of cats, except in cases where keeping the claws would be a threat to the feline’s health. If the Florida bill were to become law, veterinarians could be fined $1,000 for performing a cat declawing that is not medically necessary.

Several cities, like Denver and Los Angeles, have also put declawing bans in place, but, if this new bill is enacted into law, Florida will only be the second state to ban cat declawing.

“The regular session of the Legislature starts in January next year,” reports the Orlando Sentinel, which means it will still be several months before the proposed legislation can be considered.