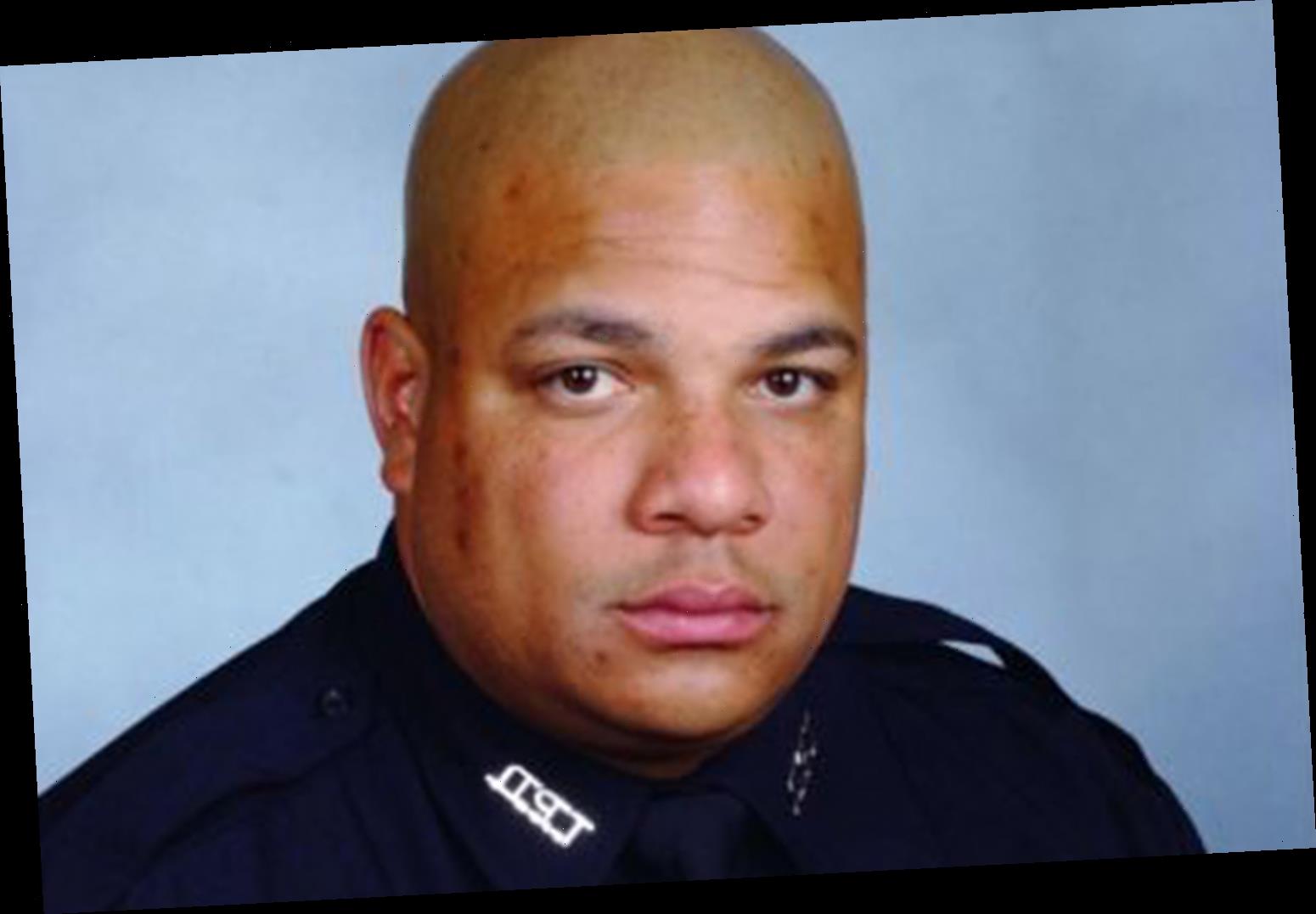 A Florida police officer died this week when his car was hit by another vehicle traveling in the wrong direction — and authorities say that he died protecting others on the road.

It is believed that Tampa police officer Jesse Madsen, 45, swerved his car into the way of the wrong-way driver to prevent him from hitting others, Tampa Police Chief Brian Dugan said Tuesday, according to Tampa10. Tampa police did not immediately respond to PEOPLE's request for comment.

The crash occurred shortly before 1 a.m. on Tuesday, Tampa police said in a statement, when the station "began receiving calls about a white vehicle driving southbound in the northbound lanes of I275 at a high rate of speed and swerving through the lanes." Within a minute of receiving the calls, the driver of the sedan — identified as Colorado resident Joshua Daniel Montague, 25 — crashed into Madsen's police vehicle.

Both Madsen and Montague were killed in the impact. The crash resulted in lanes in both directions closing for several hours.

Madsen, who was the father of two sons, ages 12 and 16, and a 10-year-old daughter, is being remembered as a "guardian" of the city, police said. He is also survived by his wife.

Originally from Shaker Heights, Ohio, Madsen was also a United States Marine combat veteran and had been with the Tampa Police Department for more than 16 years.

"He will never be forgotten," police said in a statement. The department is going into a week-long mourning period and will be retiring Madsen's badge number to honor his memory.

An investigation into the crash is ongoing.