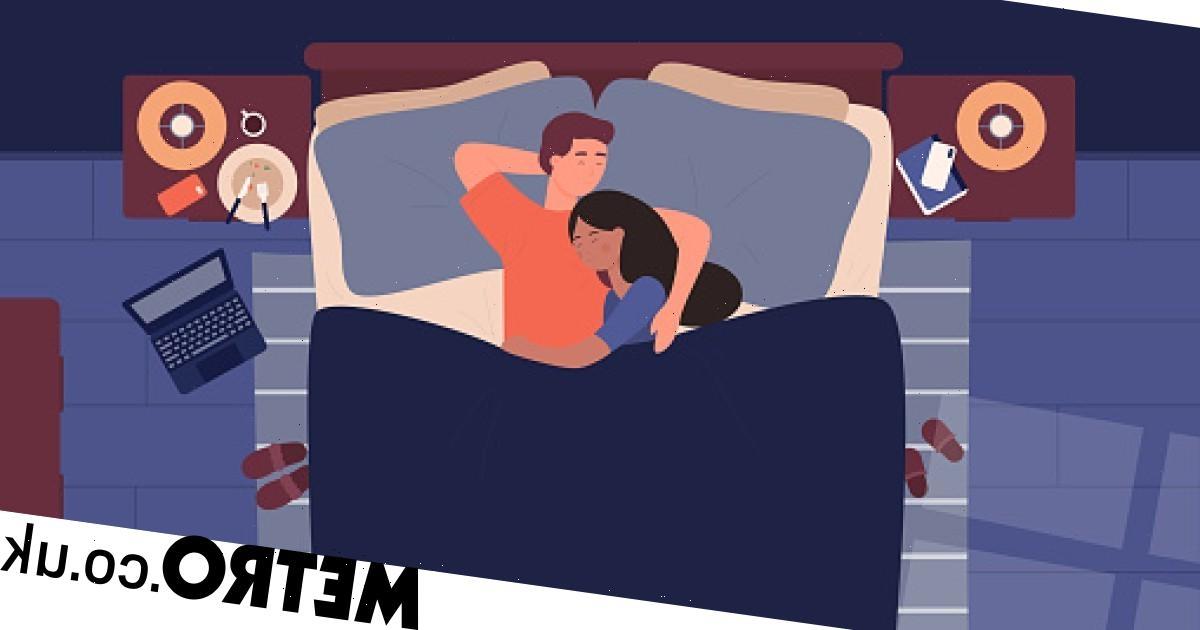 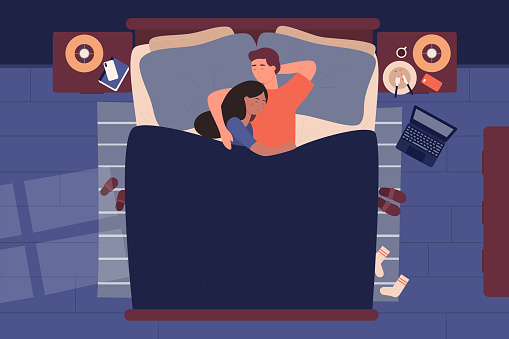 Situationships can often seem like the proverbial grey area of dating.

It’s a convenient and consistent go-to for hooking-up, enjoying someone’s companionship and is essentially an evolved terminology from ‘friends with benefits’.

While being in said situationship could suck if one of you wants more and the other does not, it can also be enlightening if you are both on the same page.

Dating and relationship expert Sarah Louise Ryan refers to situationships as pseudo relationships. This is when a coupling has the look and feel to one or both parties of a relationship for a reason or season, but no commitment is defined.

To an outsider it might seem like all the elements of a relationship are there – but this isn’t the case on a deeper level.

Why do we get into situationships?

Sarah said: ‘The two people in a situationship are being of service to the other emotionally, sexually or filling a void replacing things like loneliness.

‘It happens a lot in the winter and you may hear of things such as “cuffing season” which is where lots of couples get together when the temperature drops, the nights draw in and singles seek physical and psychological warmth.

‘When there are so many singles at each others finger tips with all of the swiping apps, there is what we dating experts refer to as “the paradox of choice.”

‘This ultimately means there are so many people to choose from that it can lead to “analysis paralysis”- the inability to choose.

‘And so, many singles opt for multiple situationships so they can make informed decisions about the people they are dating, to help with their decision-making process for romantic partnering.’

There are pros to a situationship

They can be convenient for people for different reasons.

Sarah said: ‘Situationships can last from anywhere from a few weeks to a couple of years, depending on the awareness of the parties exploring them.

‘They can fill a void in a breakup and a sexual lull, or create emotional security for those who aren’t ready to commit because of a variety of reasons.

‘The singles in situationships can explore emotional vulnerability and sexual expression, without the need or want to be in a committed relationship with the other.

‘We humans all seek a sense of belonging and in a situationship we belong for a short period of time without the “seriousness” of a committed relationship.’

But there are also cons

Sarah said: ‘The problem with situationships is because there’s no commitment from those navigating them, they often don’t feel they need to be accountable or responsible for the other persons feelings, so they can end abruptly, without rhyme or reason or knowing by one or both.

‘I hear a lot of ghosting and emotional turmoil from situationships when they don’t turn into a relationship with people that have caught feelings.

‘They sometimes don’t feel “good enough” to commit to or where ghosting has taken plac,e self-esteem can be damaged as the interpretation can sometimes be that the ghost wasn’t “worthy” of a response or pseudo-breakup.’

Five signs you’re in a situationship and not a relationship

Five signs you’re in a situationship and not a relationship

If it’s meant to grow into something more it will

Sarah said: ‘Situationships can turn into relationships, especially when someone is engaging in a situationship to take things slow and test the waters with how they feel about each other.

‘They may also be dating other people and want to sexually explore, liberate or emotionally connect.

‘Whatever is meant for you in life will never pass you by and so trust the process of situationships because if its meant to grow into something more significant it will, if that’s what both of you want.’