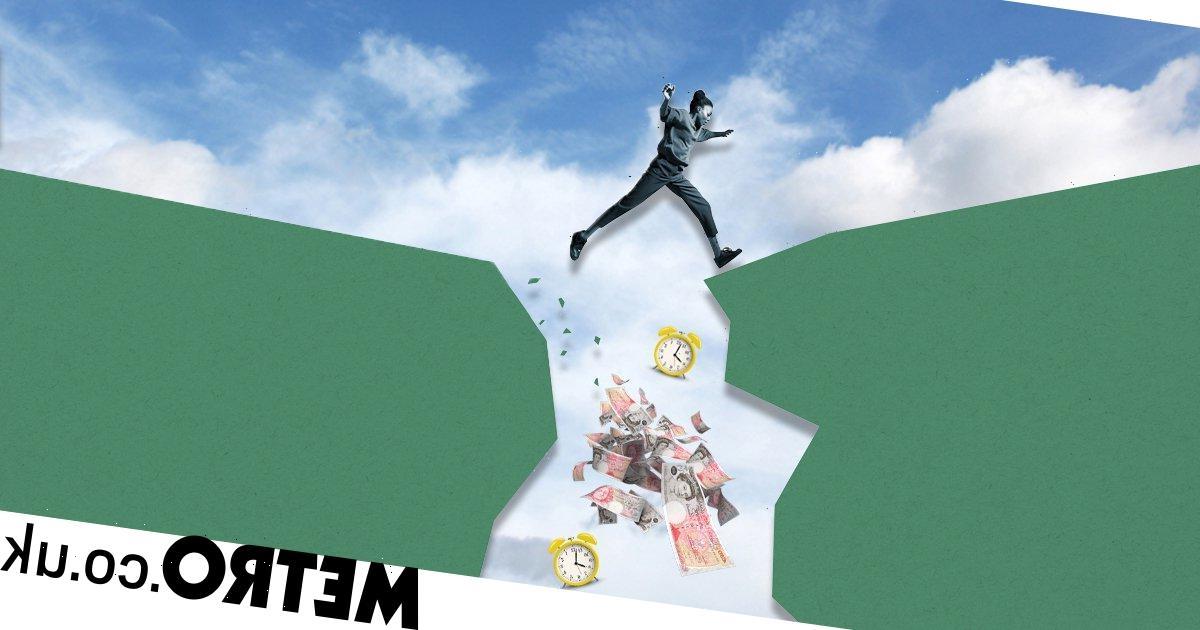 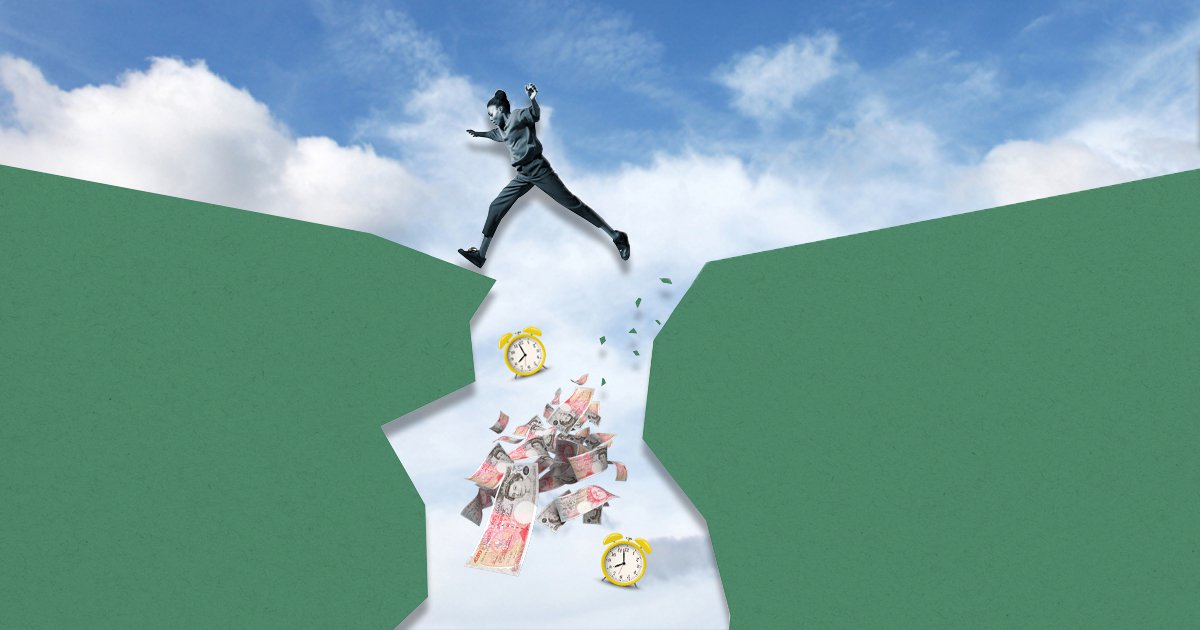 Ever feel like you’re idling; sitting and waiting for things to happen?

You might have lofty dreams and big ambitions, but for some reason, they always feel out of reach.

It’s tempting to blame the world (and yes, there are external factors at play), but sometimes you need to consider that you might be holding yourself back.

‘Reaching your potential is a mixture of accomplishment and enjoying the journey,’ she tells Metro.co.uk. ‘It’s a lifelong quest and many people spend a lot of time considering what they can do to achieve greater levels of success.

‘Three areas to focus on to achieve your potential are: vision (what), passion (the why), action (the how).

‘Like a three-legged stool you need all three of them. If one is missing, then it does not work properly.

‘Often there are several reasons why they are missing…’

Ahead, Sue breaks down some common reasons for that ‘missing leg’ – AKA the causes of you not quite reaching your full potential.

‘When a person’s need for achievement is low, they may lack ambition and let life happen to them rather than taking control and driving towards a goal,’ says Sue.

‘Without ambition, it is like floating down a river and allowing the current to take you wherever it chooses, rather than choosing where to travel yourself.’

Do you feel like you’re aimlessly floating down a river? Lack of ambition might be too blame.

You don’t need to have ambition in the traditional sense – a high-powered job, loads of money, or fame – but having some kind of goal to work towards is key. Otherwise, you’re likely to continue coasting along.

You’re too busy being busy

It’s easy to get so caught up in racing around doing stuff that doesn’t really matter to you – and then being too busy to do the things you actually care about.

‘For some people, busyness is a sophisticated avoidance technique to keep them where they are, doing more of the same, and not growing as a person or pursing what they want,’ says Sue.

‘Busyness can often be exacerbated when a person has a need to be liked, or they are following what they believe they should do, rather than slowing down to consider what they want to do.’

Take a moment to press pause and question what you’re up to. Is the way you’re spending your time aligned with what you really want to be doing?

‘Many people limit their potential because they don’t believe they have what it takes to achieve what they want to,’ says Sue. ‘Rather like staring through the shop window at something we desire, but not actually believing that it’s possible to have it.

‘Common negative beliefs are “I’m inadequate” or “I’m a failure” and a person may use phrases like “oh it’s ok for people with money/time/connections, but since I don’t have those things, I can’t have it”.

‘This is called performance avoidance orientation because those people are trying to avoid revealing a lack of competence.’

When you’re always beating yourself up mentally, it’s nigh on impossible to try new things – because you tell yourself you’re doomed to fail, and that it’ll be embarrassing when it all goes wrong.

What if you took on a different perspective? What if you started to believe that you’re capable of doing whatever you dream?

A fear of failure makes sense – but a fear of success?

‘Success can bring higher expectation, adulation, and pressure, which some would rather avoid,’ notes Sue.

‘Questions that cause worry can be: What happens if I achieve the goal – will people still like me? Will I have to set an even more ambitious goal afterwards? Is success all it’s cracked up to be?

‘This can be grounded in a fear of being judged by others and therefore also reinforces negative beliefs.

‘It can also highlight imposter syndrome – where there is a fear of being found out. It often stems from a belief of “I’m not good enough”.’

There’s also the very common fear of change. Even positive change can be scary – so all too often, we’ll stay in our cosy comfort zones, despite knowing that deep down, we want something more.

‘Those who ruminate and avoid taking action are limiting their opportunities to explore their potential,’ Sue explains.

‘Often described as “paralysis by analysis” they seek to avoid acting until they have worked out all the possible pitfalls or problems.

‘The reality is often that they miss an opportunity because they were too slow to act.

‘Worry can be focused on what happened in the past – beating oneself up on ‘should haves’ or ‘could haves’ – and the future; catastrophizing about what could go wrong, and then what that could lead to. And then worrying about what people will think of you if you succeed in your ambitions.

‘Kevin Dutton, Professor of Psychology at Oxford University, uses the term “psychological splashers” to describe those who overthink and avoid acting.

‘Think about the idea of going for a swim into the sea.

‘Some will run in and embrace the cold, getting all the discomfort over at once.

‘The splashers, dip their toe in the water, and decide it feels cold, and then become anxious when they think about it, and as they move very slowly into the sea, the more thinking they do, the more concerned they become.

‘In the end, they experience more psychological pain overall that the “jumpers” who run straight in and get the discomfort over in one go.

‘Professor Dutton believes that those who are successful (and fulfil their potential), can decouple emotions from behaviour. In other words, they act even when they don’t want to.’

How to overcome these issues

The first step in starting to remove the blockages from your path? Figuring out what and where they are – and then taking steps to deconstruct each one.

‘Exploring your potential can begin by developing a growth mindset, which means that you focus on recognizing and rewarding the effort you put in to build abilities rather than believing that your ability to grow and develop is fixed and impossible to change,’ Sue tells us.

‘If you are not fulfilling your potential, consider where the blockage is – lack of vision, no passion, or unwilling to act, and what you can do to change it.’

Sue Stockdale is author of EXPLORE: A Life of Adventure, available on suestockdale.com and Amazon.