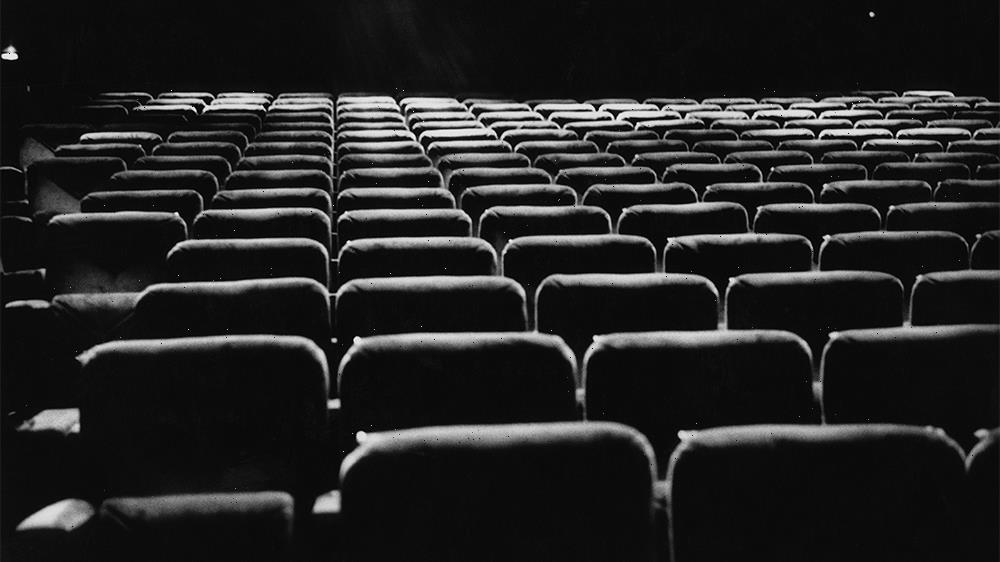 The number of women who review feature films has decreased in recent years as movie criticism remains a man’s game, according to a new study.

The report, titled “Thumbs Down: Film Critics and Gender, and Why It Matters,” shows that in early 2022, males continue to outnumber their female counterparts by more than 2 to 1 in the U.S. Across print, radio, television and online outlets, men account for 69% of critics, women account for 31% and nonbinary individuals account for 0.3%. After the percentage of women increased “slightly but steadily” from 2016 to 2020, the statistic dropped by 4% in the last two years.

Since 2007, Dr. Martha Lauzen, executive director of San Diego State University’s Center for the Study of Women in Television and Film, has delved into women’s representation and impact as film reviewers. The annual study analyzes more than 4,000 film reviews by 334 individuals working for print, broadcast and online outlets from January through March 2022.

This year’s takeaway is no different than last: In every job category, type of media outlet, and film genre, men’s voices remain more prominent than their women counterparts.

“This finding suggests that because male critics outnumber female critics, and men are more likely to review films with male directors, these films achieve greater visibility in the marketplace,” Lauzen says.