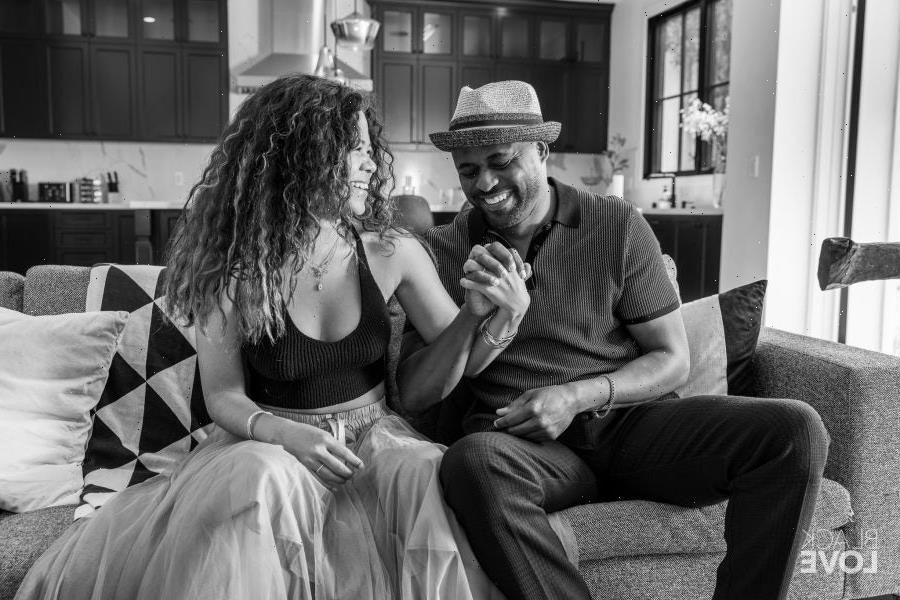 For Tommy Oliver, co-creator of the popular docuseries Black Love alongside wife Codie, representation is everything. He’s successfully shared positive portrayals of relationships in the Black community on the OWN series, and now he’s using his creativity to showcase and celebrate another facet of the Black experience. A lens is being put on the relationship between father and child.

There have been plenty of opportunities to push the narrative that Black men are not consistent figures in the lives of their children, but Oliver has put together a project, Father Noir, to disrupt those accounts. The project includes a photo series of famous Black dads in candid moments with their kids, as well as video content and interviews with them. The series, brought to life through partnerships with Shea Moisture and Lexus, is rolling out ahead of the Father’s Day holiday and will honor all the impactful dads who’ve been deserving of a spotlight for some time now.

“Black fathers who are present and engaged exist but we don’t see them celebrated enough. Frankly, the media often shows the exact opposite,” Oliver tells ESSENCE. “So, along with my dad collaborators, photographer Erik Umphery and filmmaker Qasim Basir, we decided to be a small part of the change we want to see. We show up for our families every day and lift each other up when necessary, too.”

The men captured for the project, from actor and comedian Wayne Brady to musician Warryn Campbell and more (including Oliver and his twins, too) were specifically highlighted because Oliver knew they would grab your attention best. From there, they would to be able to tell the important story of men who take their responsibility of fatherhood seriously. But for the record, he says there’s no shortage of men who could have been fitting subjects.

“As a father to teenagers, Bill Bellamy remembers the newborn phase fondly and honestly, even sharing that he didn’t have a clue what he was doing. Chris Spencer told us he and Boris Kodjoe went from talking about the attractive women walking down the street to ogling the babies in strollers passing by. A man’s biological clock is real. Whether ready or not to be a father – like Neil Brown Jr., who had his first child when he was 17 years old – these men allowed fatherhood to stretch and mature them and it means a lot to share these stories as wide as we can,” he says.

The overall hope is to flip a long and damaging sketch of Black men as dads on its head, and the efforts of Oliver, Umphery and Basir are just a start in making sure that happens.

“People like Sean at The Dad Gang have been doing incredible work to combat the stereotypes about Black fathers not being around, but to turn the tide, it’ll take the combined efforts of a lot of people,” he says. “Black Love is self love, it’s partnership, and it’s also parenting. The love we pour into our children affects so much of their lives, so Father Noir is as much for the fathers as it is for the public. We see you. We celebrate you.”

Check out the stunning images of these well-known dads and their children, ranging from babies to grown men, and check out the entire project on FatherNoir.com.