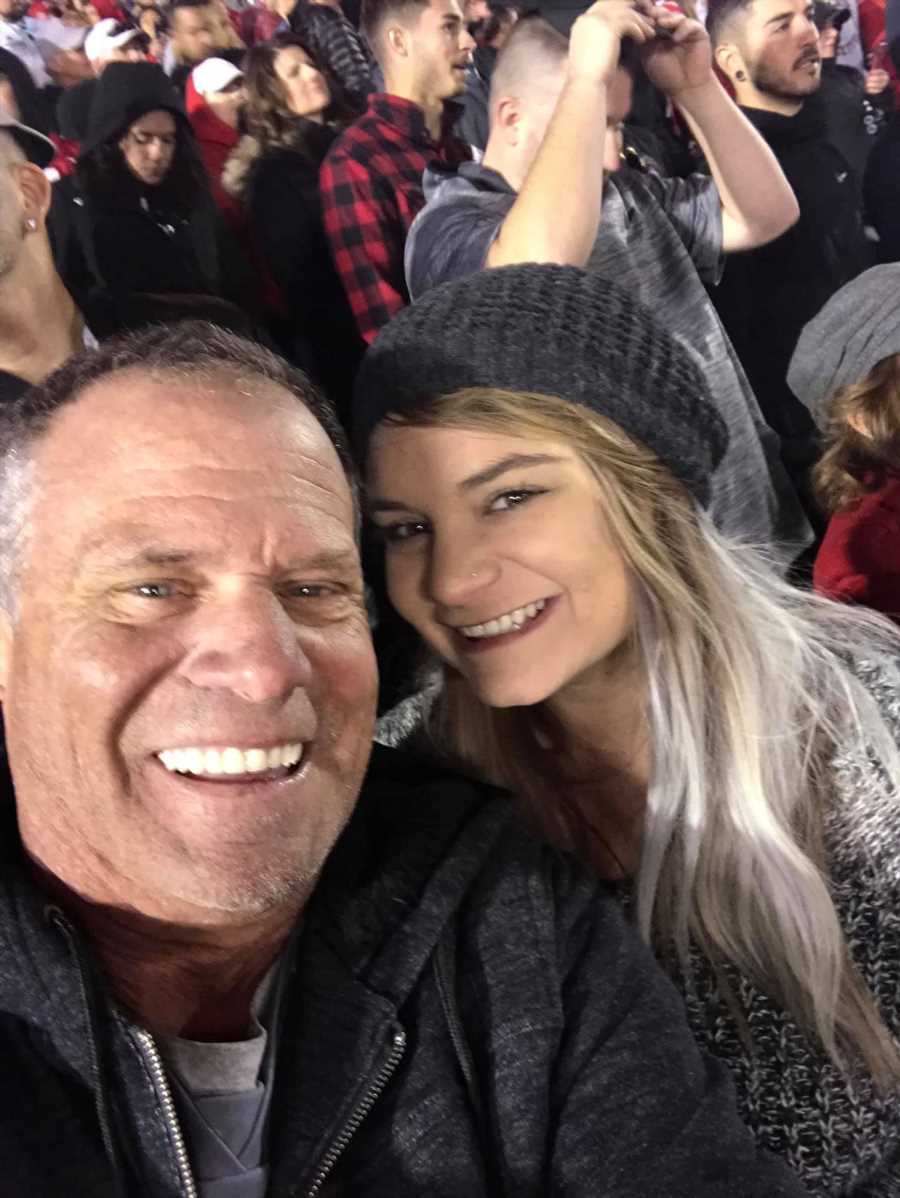 Family and friends of a California father and daughter are mourning the loss of the duo after they were found dead of apparent carbon monoxide poisoning on their family houseboat.

Police found John Lebarre, 57, and his daughter, 26-year-old Denielle Lebarre, unresponsive on a boat anchored near Ski Beach in the San Joaquin Delta around 4 a.m. on Friday, the San Joaquin County Sheriff’s Office said in a Facebook statement. Authorities said the death appeared to be accidental carbon monoxide poisoning.

“I’m still trying to wrap my head around this,” 35-year-old Kat Dietzel, a close friend of the family, tells PEOPLE. “I’m still in shock and numb. It’s so tragic and so unexpected. Denielle’s dad was like my second dad. We’re close, we’re family. Not by blood but we’re definitely family.”

Police said that John’s fiancée — whom KCRA identified as Danelle Kent — found the pair on the boat and called the police.

The San Joaquin County Sheriff’s Office did not immediately respond to a request for comment from PEOPLE.

Dietzel says she was in Walmart Friday morning when her mother called her with the news.

“I was crying in the middle of an aisle in Walmart,” Dietzel recalls. “It’s not news you expect to hear, especially both of them.”

Friends of the family have set up a GoFundMe page for the family, with organizers writing, “My best friend Danelle lost her soulmate John and his daughter Denielle from a tragic accident on the Delta this weekend.”

“She now has so many unexpected costs she will be facing,” the page reads. “All of us that knows Danelle knows what big heart she has and she would be the first helping anyone.”

Although the exact cause of death will be determined by an autopsy, authorities have said it is likely a result of carbon monoxide poisoning.

“When emergency personnel arrived on scene, their CO detectors alerted them that there were high levels of carbon monoxide in the air,” Andrea Lopez, a spokesperson for the San Joaquin County Sheriff’s Office, told KCRA.

“It’s unbelievable and tragic and sad. It shouldn’t happen,” Jody Gianni, John’s friend of 25 years, told KCRA, noting that Lebarre had a “big personality.” “Big heart. Always looking out for everybody else. Putting himself last. Making sure everyone was taken care of. Took pride in taking care of his fiancée and children.”

Dietzel says a funeral service will be held for the pair on July 18 at Most Holy Rosary Catholic Church in Antioch, California.

“They both were loving, kind-hearted, loyal people that would truly give the shirt off their back to help you in any way, shape or form that they can,” Dietzel says of the father-daughter duo. “I’m gonna miss them and their energy. Even if we didn’t see each other in a while, when we did see each other we’d pick up right where we left off.”

Friends posted tributes to Facebook, with one user sharing photos of Denielle and writing, “I cannot believe you’re gone.” Another posted a tribute on John’s Facebook page, writing, “You and Denielle will always have a special place in my heart.”

According to the Centers for Disease Control, key ways to avoid carbon monoxide poisoning from your boat include: