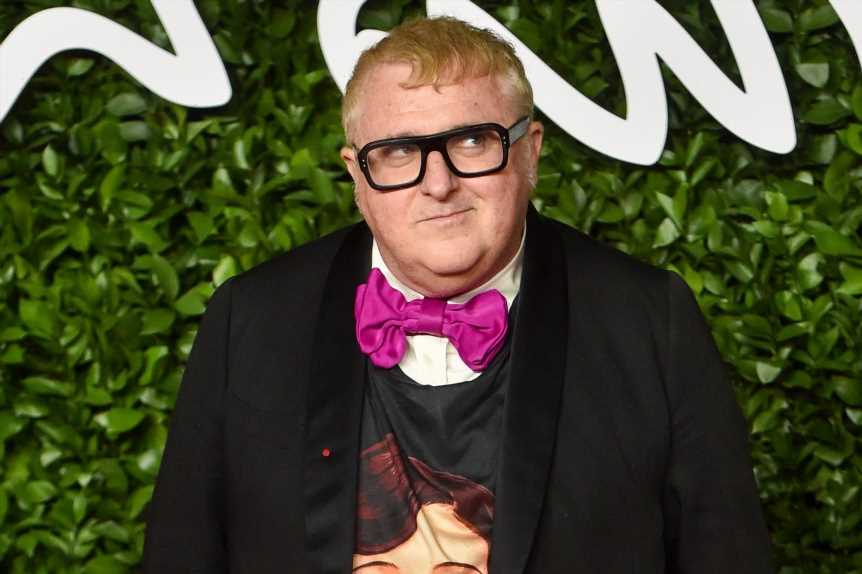 Alber Elbaz scarred, but free after being ousted from Lanvin

Alber Elbaz jokes about being fired from Lanvin

Fashion designer Alber Elbaz, best known for breathing new life into the French design house Lanvin before his departure in 2015, died on Saturday at the age of 59.

The Israeli designer, who died in Paris, left Lanvin in 2015 after 14 years at the top. Shortly after his ouster, Elbaz described his newfound feelings without Lanvin as scarred but “free.”

In early 2021, he started AZ Factory — which is described online as “smart fashion that cares.” 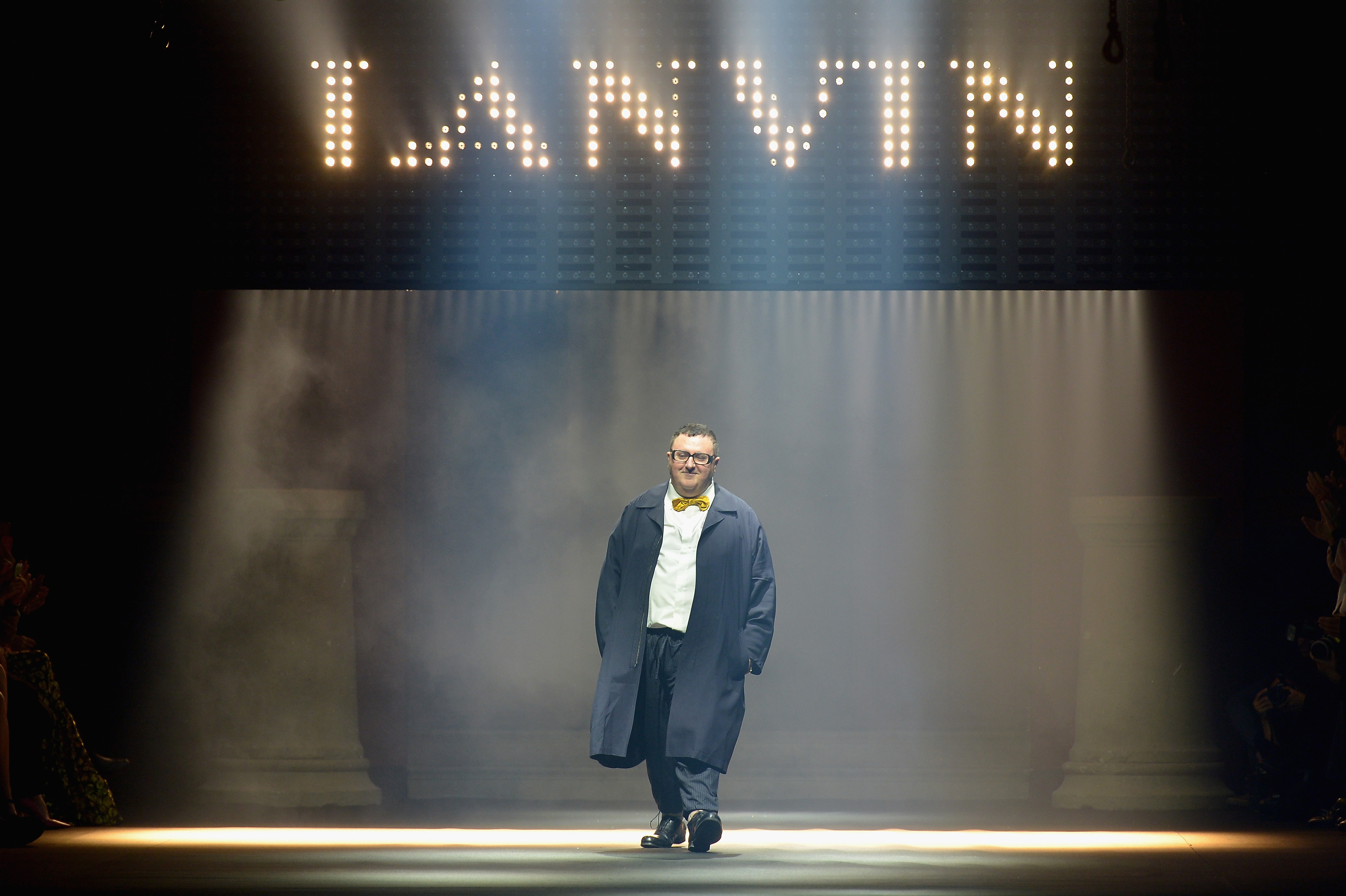 Members of the fashion community and Elbaz’s legions of Hollywood fans mourned the designer’s death, including fellow designer Stella McCartney, who wrote a touching tribute on Instagram.

“He was a light like no other in the world,” she wrote. “In fashion, his immense talent shone so bright that it tore up the conventions and wrapped a million souls in happiness when they wore his creations. I will miss you sir very, very much. We all will.”

Katie Holmes remembered her and daughter Suri Cruise’s special bond with Elbaz, writing, “He was so very kind to my daughter and me. And full of joy. He made people feel so special. I am so grateful to have had the experiences I did have with him. May he Rest In Peace. 🙏❤️ alber elbaz.”

“Very sad to hear that Alber Elbaz is gone,” “Sex and the City” star Kristin Davis tweeted. “He was not only incredibly talented , he was a kind person, in a not always kind industry.” 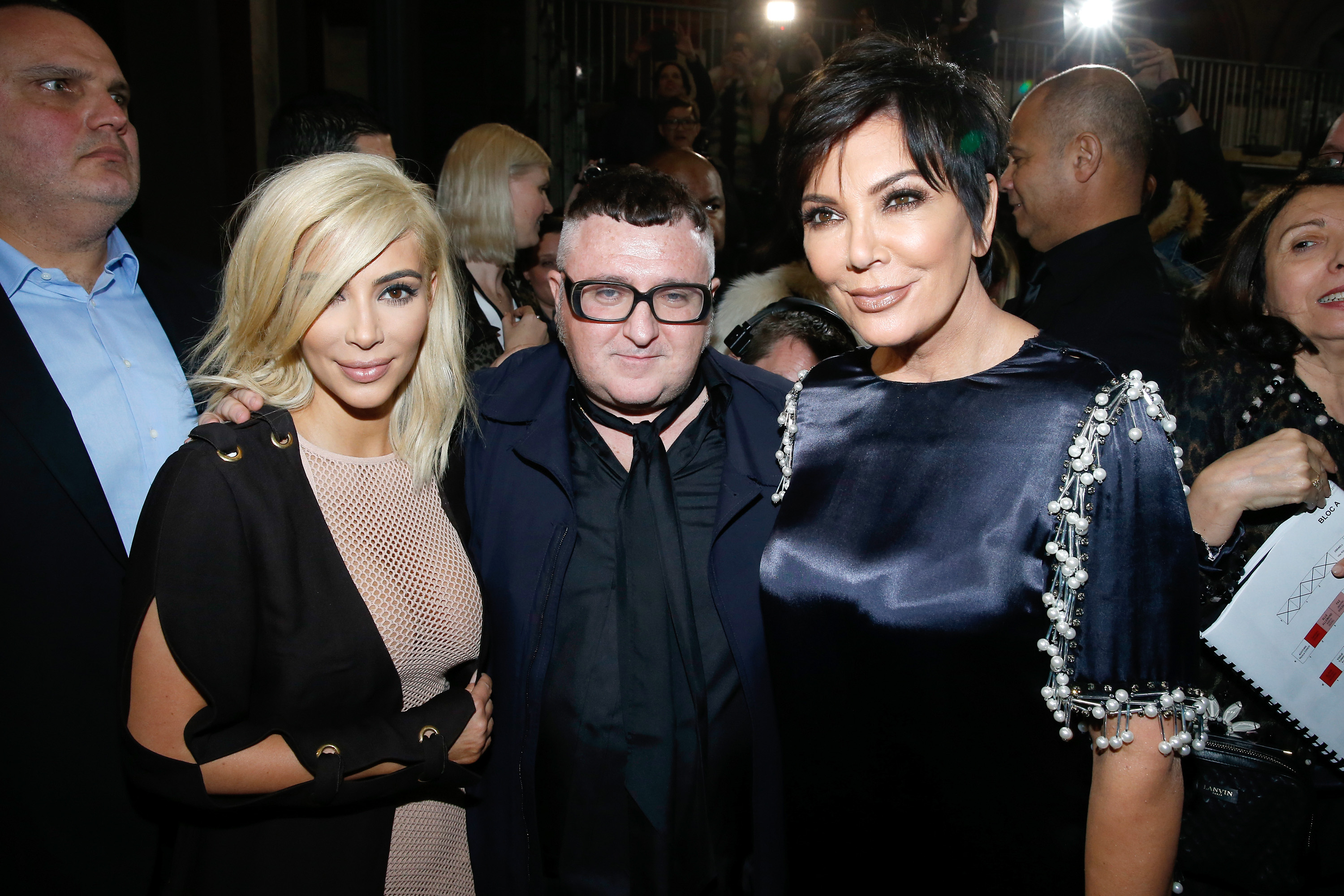 Other stars including Kim Kardashian, Rihanna and Natalie Portman have all famously worn Elbaz’s designs.