Inside Mohamed Hadid’s legal, financial troubles — is he actually broke?

The former “Real Housewives of Beverly Hills” star posted a photo of herself enjoying “sweater weather” on Wednesday, but commenters were quick to point out that her cutout-covered turtleneck wasn’t likely block the breeze.

The Alaïa style — which originally retailed for $1,860, but is currently on sale for $558 — may be wool, but it exposes more skin than it covers, making it better suited to warm days than to crisp fall nights.

“That keeps you warm with all those holes?” one person commented.

“I’d be FREEZING & dogs would trash it!” another said.

A third wrote, “Naaa, I’ll pass on this sweater,” while someone else asked if Hadid was nude underneath the look.

It seems the model mom, 58, has been feeling jovial on social media lately; she recently poked fun at herself by playfully eating an enormous bowl of almonds in various locations around her house, calling herself the “#worstmomever.” 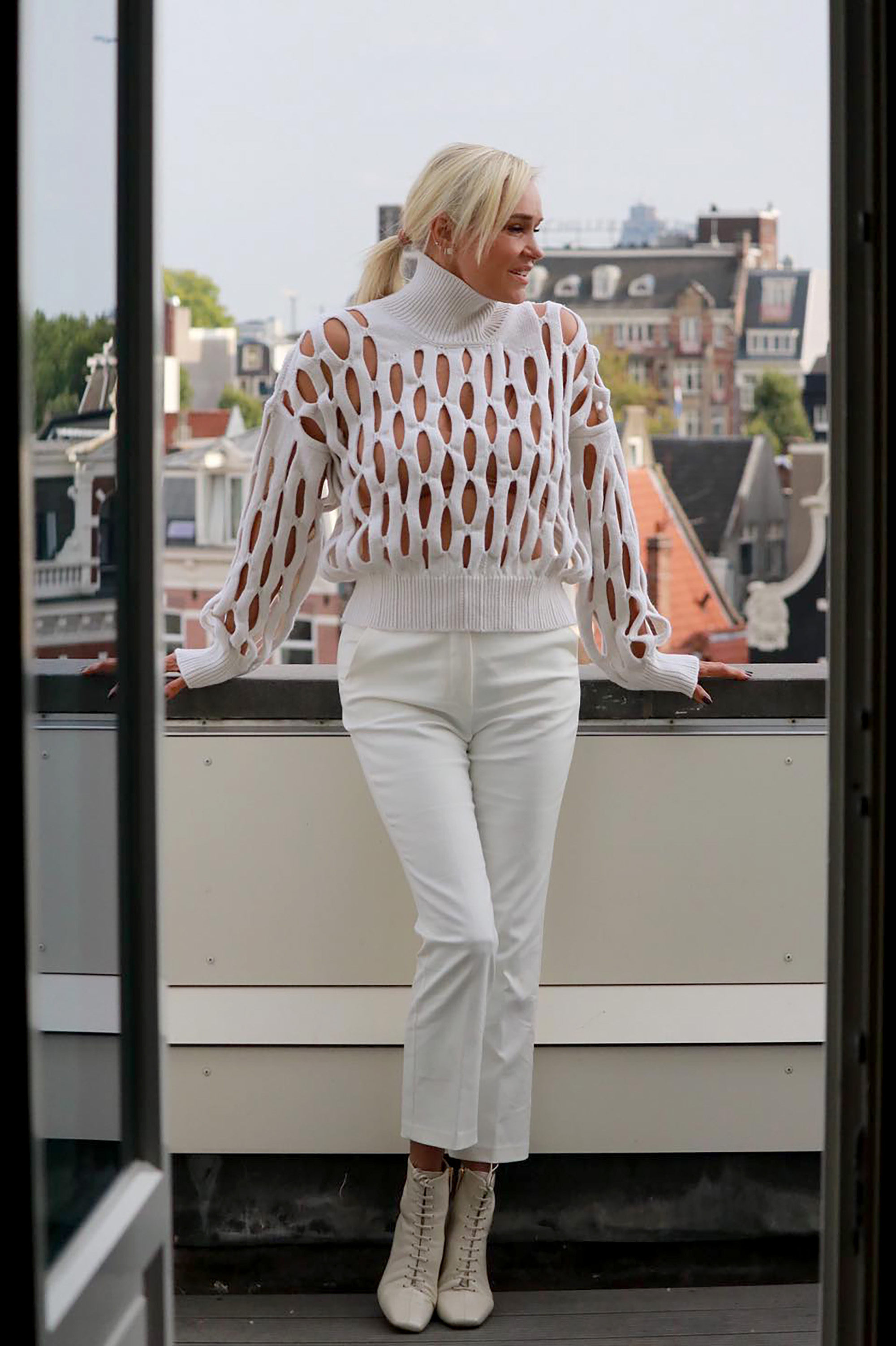 The cheeky post was in response to those who have criticized her treatment of model daughters Gigi and Bella and claims that she “starved” them to help them lose weight for their careers.

TikTokers spliced together “RHOBH” scenes of Hadid telling her daughters not to eat birthday cake and to chew a few almonds “really well” when they get hungry.

Hadid made a return to Instagram in July after struggling with a relapse of her Lyme disease and depression after her mother passed away, and has since posted a mix of modeling snaps, nutrition advice and inspirational quotes, along with a message congratulating Gigi on launching her clothing line last month. 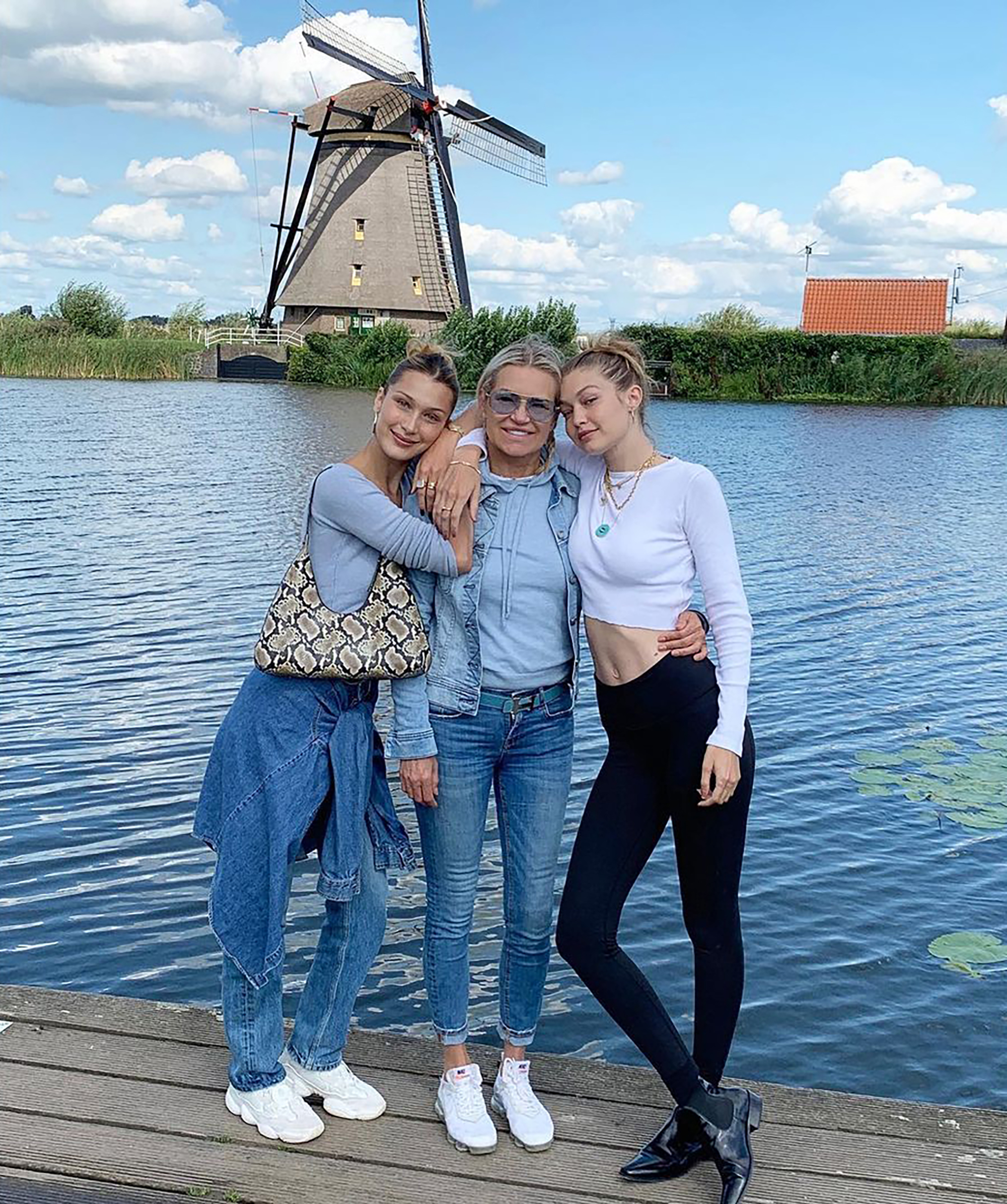