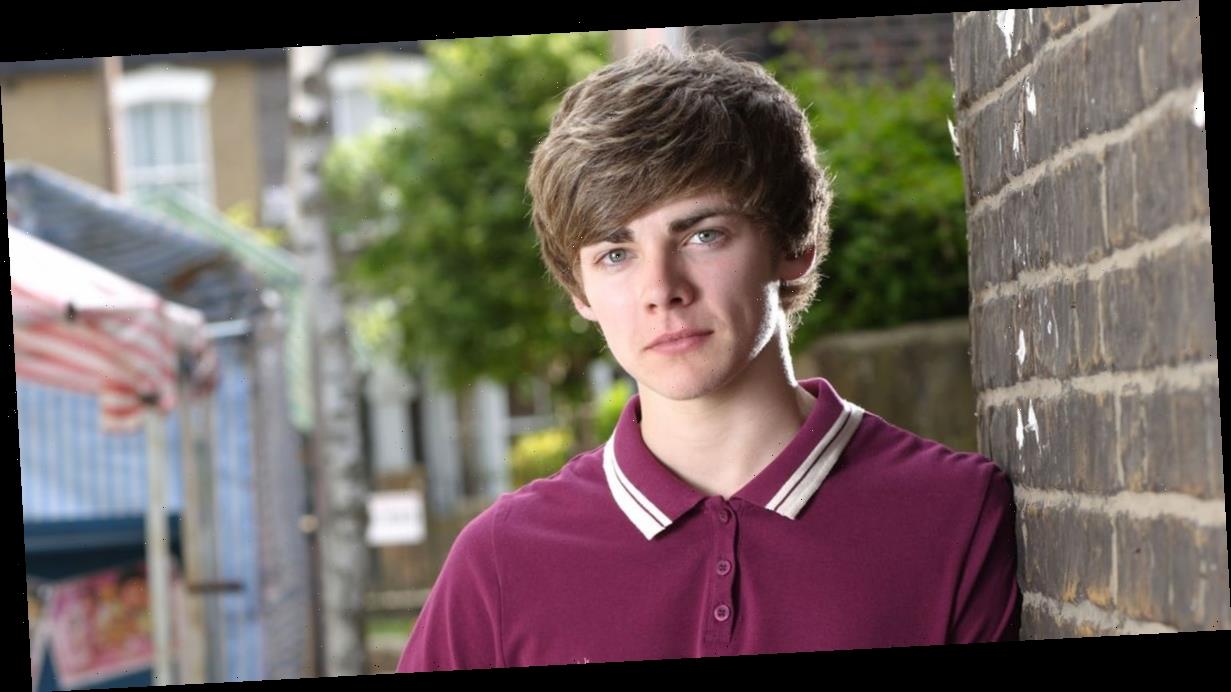 Thomas Law played Peter Beale in EastEnders from 2006 to 2010, being the fifth actor to take on the role.

Ian Beale’s son has been played by two actors since; Ben Hardy, who left the role to find success in Hollywood, and Dayle Hudson who made his debt last year.

But for those of you wondering what ever happened to Thomas Law, well he is now starring in ITV drama The Bay, and he looks very different indeed.

Following a six-year absence from our screens the actor now plays DC Eddie Martin in the prime time crime series.

He will be seen working alongside Lisa Armstrong to solve a horrible murder which happened within a seemingly lovely family.

ITV has explained the series is "a fresh take on crime", even though it may not sound wholly original.

They explained that "whereby tension arises not only from the investigations, but from Lisa's lies and internal conflicts".

Last summer the star shared a topless snap to his Instagram feed, stunning fans with how different he looked.

In the picture it is obvious that the actor has grown up a lot, as he posed with rippling muscles in a gym.

He captioned the snap, writing: #tbt to when I fully listened to everything that @billybwfit told me to do, lol".

Fans were quick to comment their shock at how fantastic he looked. One wrote: "Seriously when are we getting married!?"

While another added: "Dammmmmmmmnnnnnnn, [you] got so sexy".

A third commented: "I told you Peter from EastEnders was one to watch when he got older!!"

But as if the star wasn't making fans swoon enough, he is also plays guitar and sings, and often shares footage of this with his 49.7k followers.