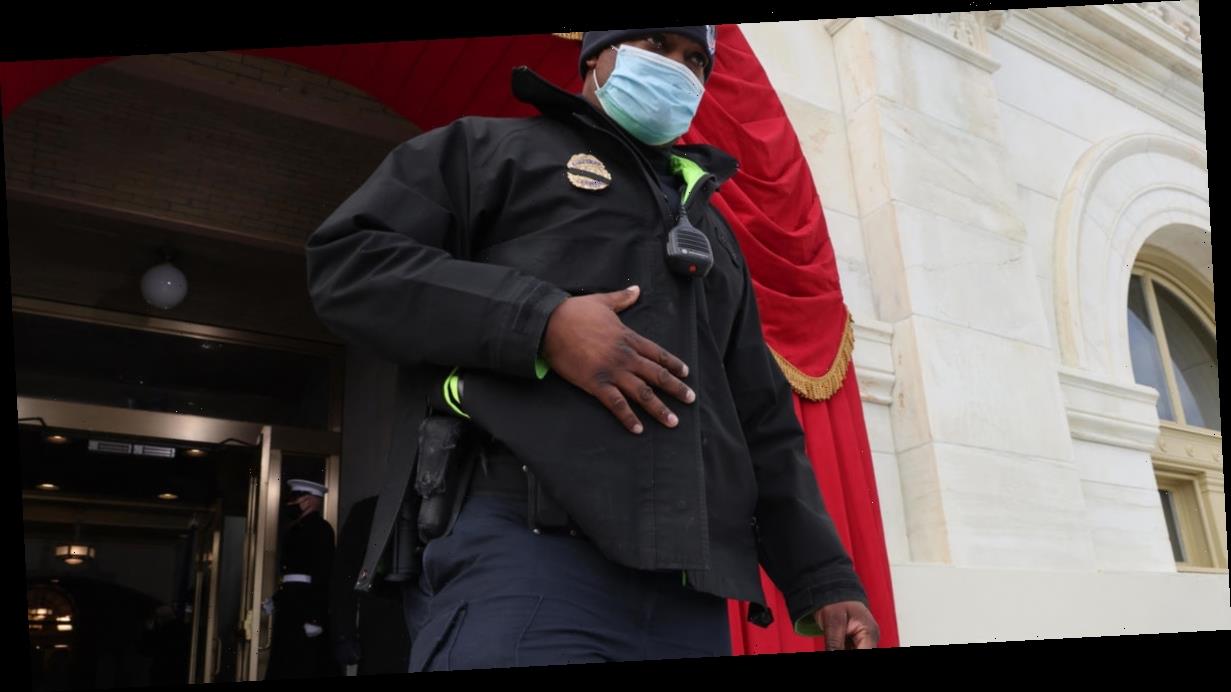 Capitol police officer Eugene Goodman, who risked his life to protect members of Congress when a mob of angry Trump supporters stormed the building on January 6, escorted Vice President Kamala Harris to the inauguration. Goodman also got a promotion: He is now the acting deputy Senate Sergeant at Arms.

Goodman was alone guarding the Senate chamber when he stood up to the mob that tried to enter. .

Here’s the scary moment when protesters initially got into the building from the first floor and made their way outside Senate chamber. pic.twitter.com/CfVIBsgywK

Goodman, an Army veteran, has been praised for his bravery during the attack, and several congressional members want to award him for his actions with a Congressional Gold Medal. Those who introduced the bipartisan bill, including Representatives Charlie Crist (D-Florida), Emanuel Cleaver II (D-Missouri) and Nancy Mace (R-South Carolina), have said that Goodman is a hero.

“The United States Capitol was under attack by armed, violent extremists, and Officer Eugene Goodman was the only thing standing between the mob and the United States Senate,” Representative Crist said. “I shudder to think what might have happened had it not been for Officer Goodman’s fast thinking and commitment to his duty and his country.”

Goodman walked the soon-to-be Vice President to the inauguration about an honor before she was sworn in at the Capitol. 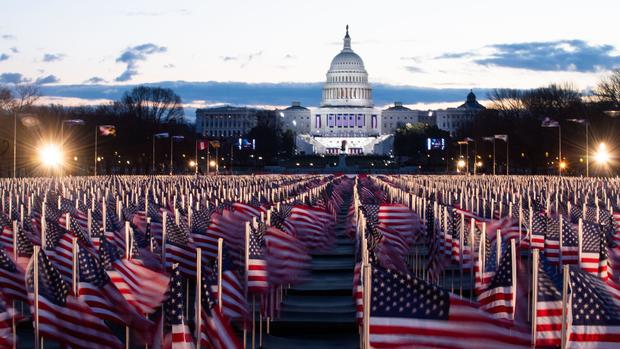