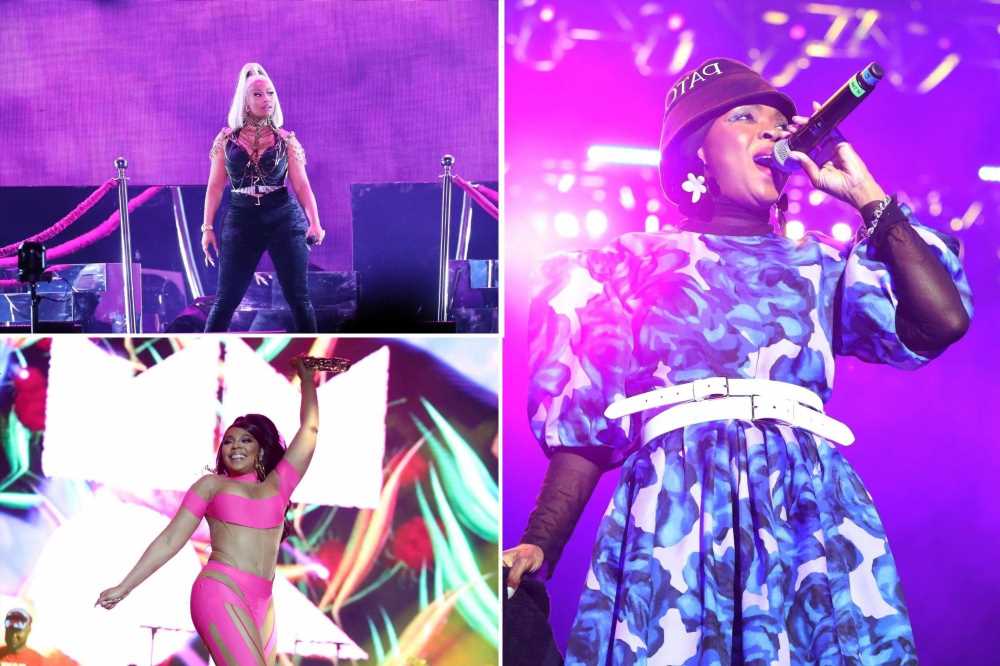 After a long two-year hiatus, the hotly-anticipated Essence Festival of Culture is finally back.

The iconic festival kickstarted Thursday and will run through Sunday with a star-studded line-up taking to the stage at Caesars Superdome in New Orleans.

The annual fest typically draws in over half a million people, and it’s safe to assume this year’s attendance rate will be at an all-time high as it’s the first in-person event since 2019 due to the COVID-19 pandemic.

The entertainment extravaganza celebrates a wide range of black artists from music to comedy to black-owned businesses and conventions. 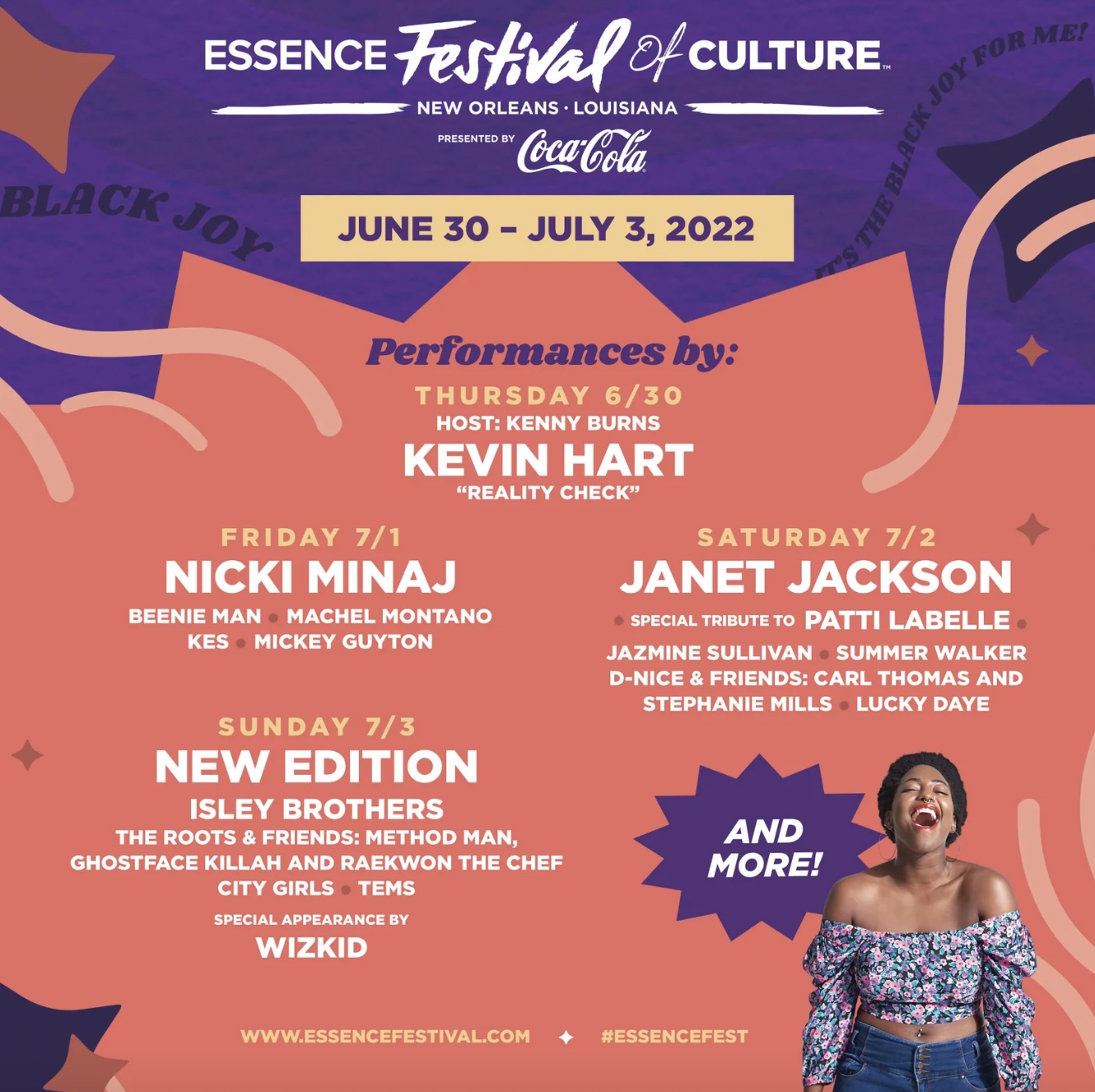 On Sunday night, R&B band New Edition will close out the festival, taking the stage after performances from the Isley Brothers, The Roots & Friends featuring Method Man, Ghostface Killah, and Raekwon.

City Girls, Tems, and Wizkid are also expected to perform. 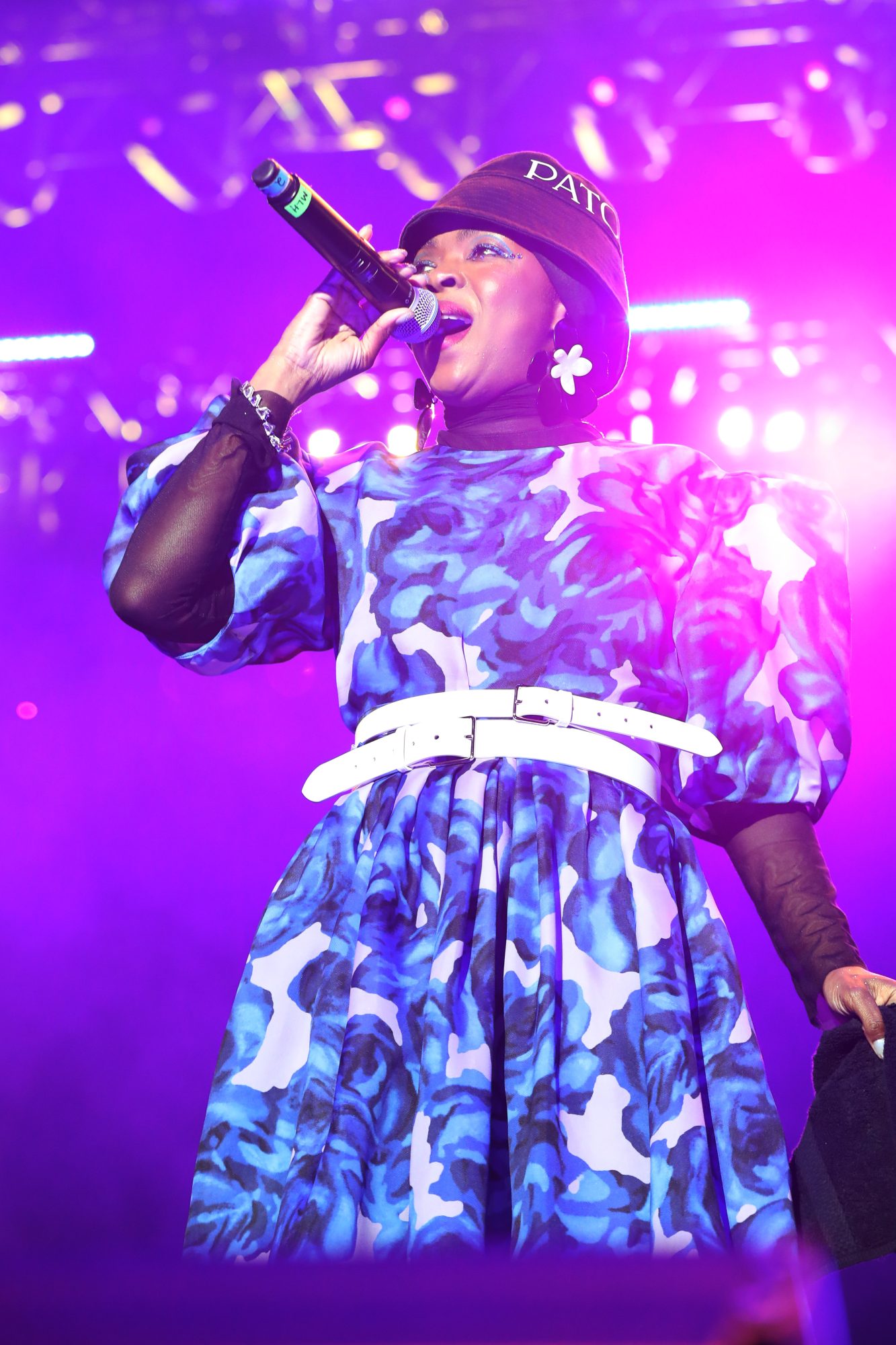 For music fans who aren’t able to make it to see the hot performances in person, the festival is available to live stream on Hulu.

The Essence Fest Primetime Livestream will run on the platform from July 1-3 from 8 p.m. ET. 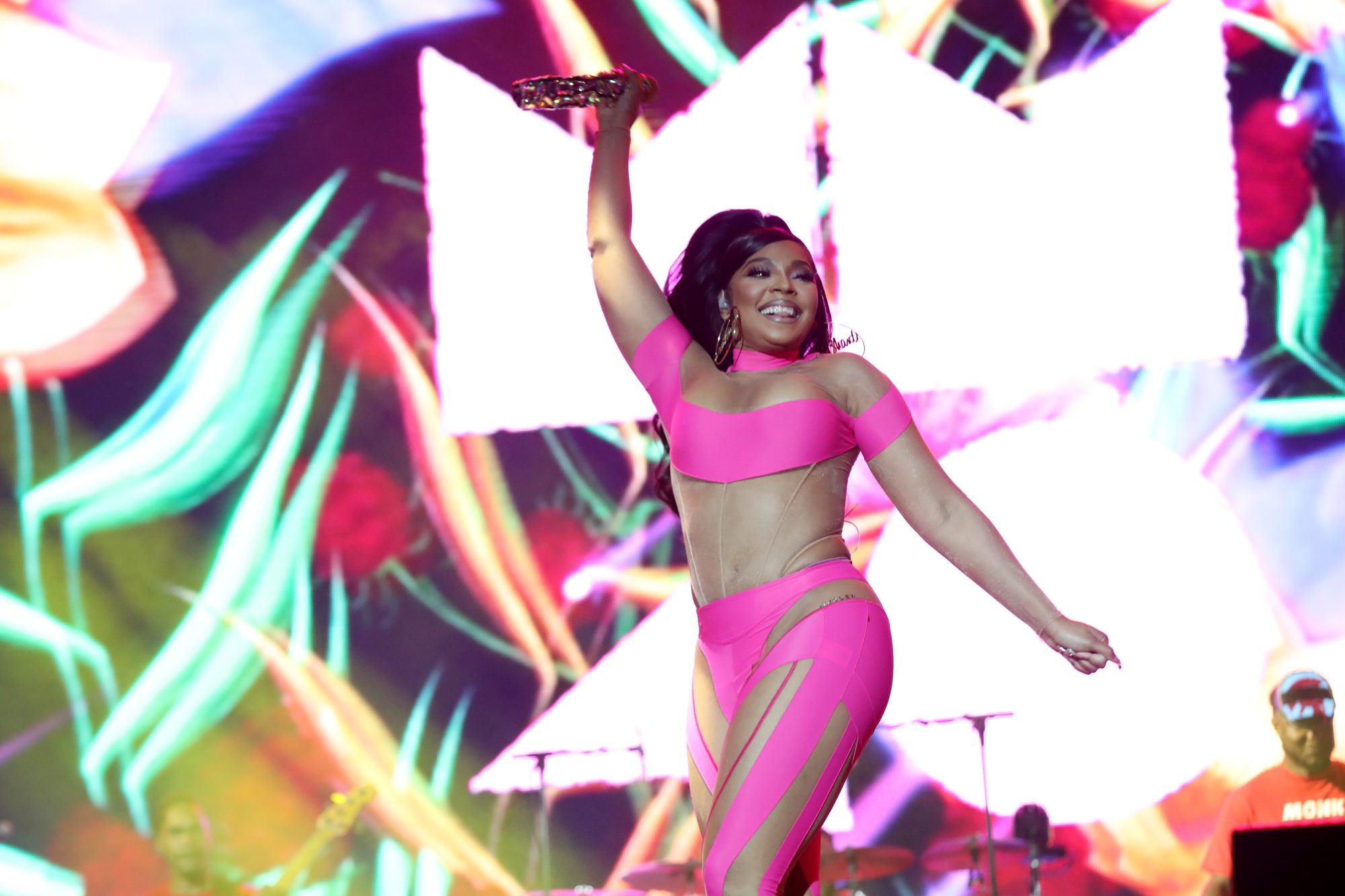 Aside from musical performances, select daytime programming such as panel discussions will be available exclusively to Hulu SVOD for subscribers to live-stream at no additional cost.