Sheldon and Finn had sued Jayne for “aiding and abetting” Girardi, 81, in his alleged crime.

They claimed the reality star knew her former husband had been using their cut of the settlement money to fund her lavish lifestyle.

However, according to court documents obtained by Page Six, the judge ruled Monday that the plaintiffs failed to prove that the “RHOBH” star had any “actual knowledge” of Girardi’s alleged crimes.

The judge cited Jayne’s deposition, in which she told the court, “Listen, they did all the book at Girardi & Keese. They were in charge of all the ledgers … I didn’t do the invoices.”

The “Housewife” added, “I just thought it would all be taken care of. I didn’t really ask. Like, it’s not like I was raking in millions of bucks … I didn’t know what they were doing down there.”

The judge then cited a declaration from the plaintiffs themselves, in which they admitted that Jayne never actually participated in agreements between Girardi and his colleagues. 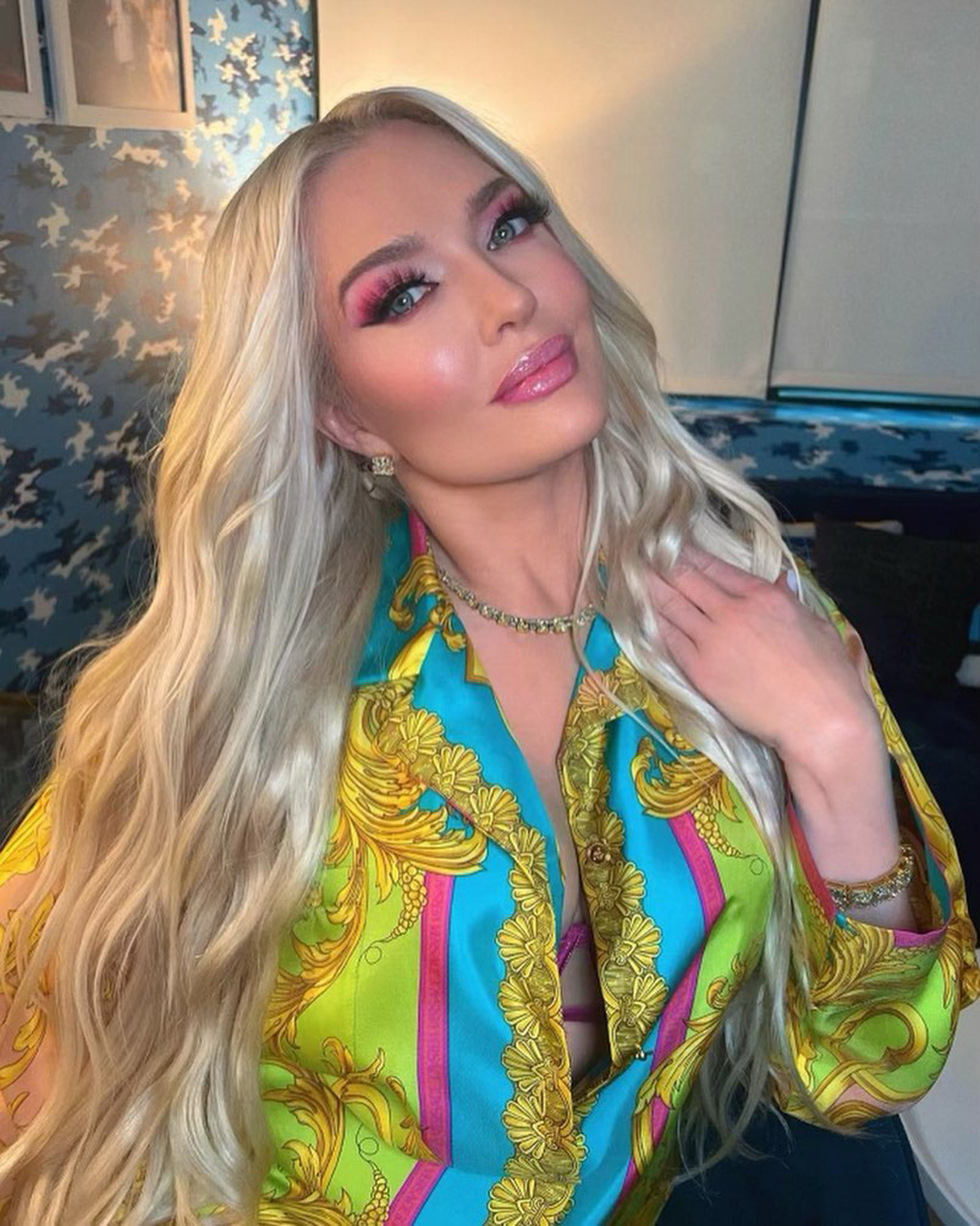 Judge Fruin also said that the plaintiffs’ attempts to prove Jayne had “actual knowledge” that funds were misappropriated to EJ Global LLC were not based on any direct evidence, but rather “inferences” about “circumstantial evidence,” such as her income and expense schedule.

“The evidence is irrelevant,” the judge ruled, per the documents, which also state that Jayne’s “lavish and extravagant hobby funded by the spouses’ community property is not evidence of the ‘actual knowledge’ any breach of fiduciary duty” between Girardi and the plaintiffs.

The judge said he also made his decision on the grounds that Sheldon and Finn did not prove that Jayne owed them any fiduciary duty, which is the obligation a party has to act in another party’s best interest.

He also pointed out that Girardi was also not at fault for this – as attorneys “do not owe fiduciary duties to their co-counsel.”

“The Court finds that there is no triable issue of material fact as to Ms Girardi having ‘actual knowledge’ of plaintiffs claims of the existence of a fiduciary duty between plaintiffs and [Girardi and Girardi & Keese],” the judge concluded. 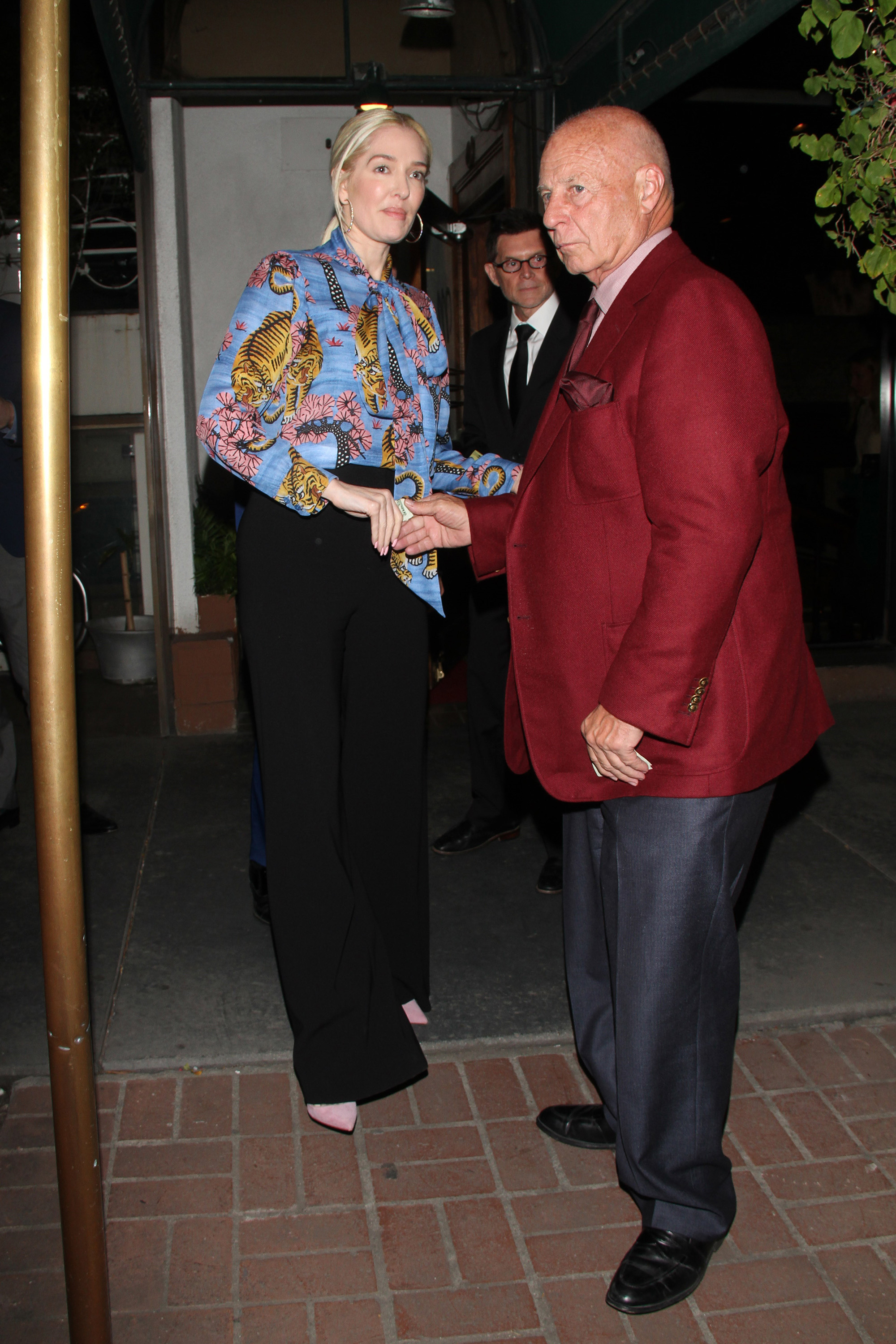 Borges told Page Six Tuesday that the ruling is “critical” because it is the “first time that a Court of law has looked at ALL the supposed evidence against Erika, and the Court found in Erika’s favor.”

“In Sheldon, the opposition papers and ‘evidence’ were submitted for plaintiffs by Ronald Richards and other attorneys, who compiled every piece of gossip or other purported evidence or innuendo that they could find,” the LA-based lawyer added.

Borges said he and his client are “gratified that based on a review of actual evidence by a court of law, Erika has been exonerated.”

The trial attorney said he expects that other “aiding and abetting” lawsuits against Jayne will “fail for the same reason” as they are “contrary to the truth and based on no real evidence.”

However, attorney Ronald Richards, who represents the plaintiffs, exclusively tells Page Six that his clients plan to appeal the decision. However, it may become a moot point because EJ Global is still named as a defendant although Jayne has been dismissed. 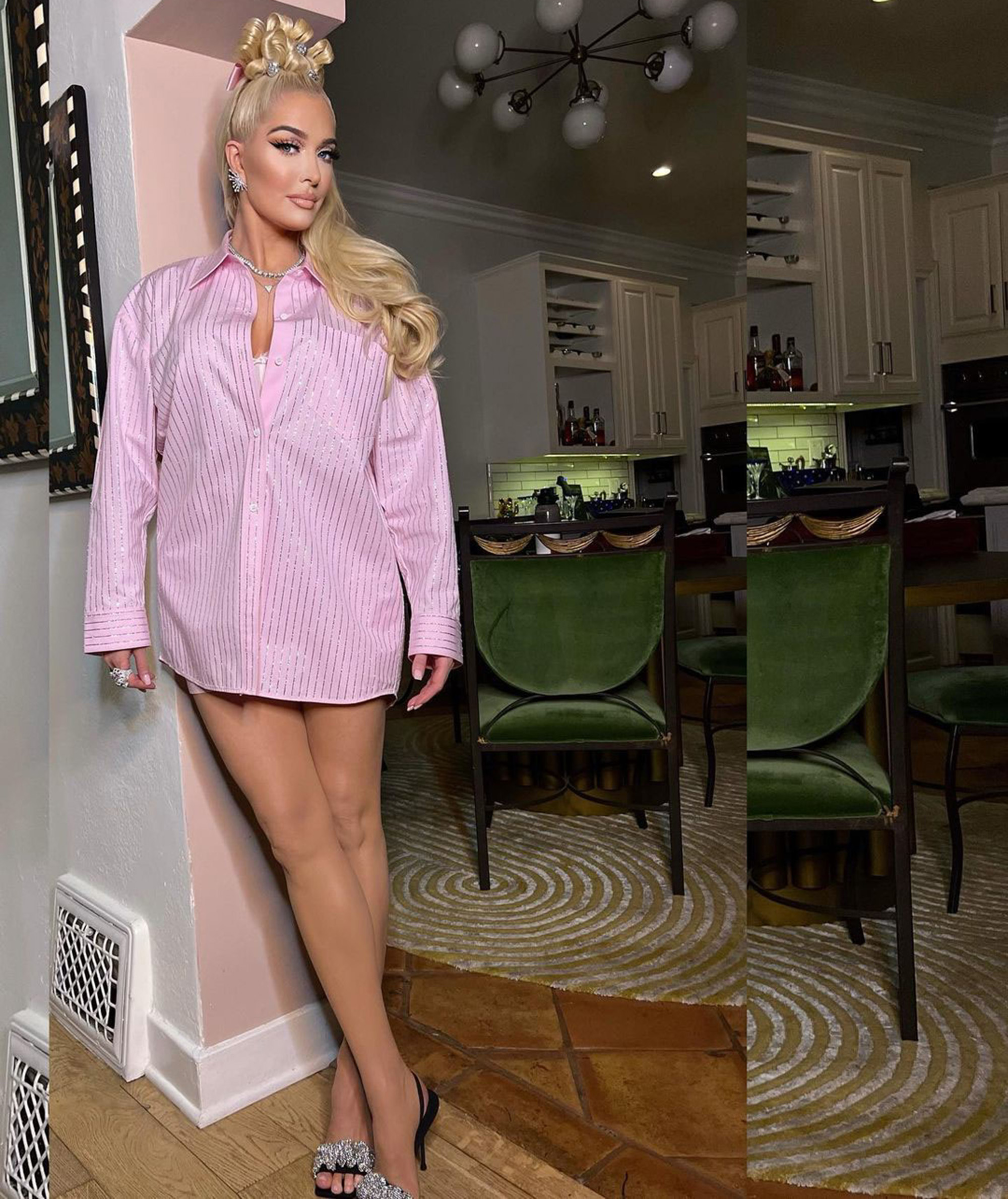 “The bankruptcy trustee still has the more important and easier to prove claims,” he adds. “Both EJ‘s company and David Lira will be defendants at the trial and Erika Girardi has been ordered to appear personally for trial via a subpoena.”

Richards says this is a dispute over “what constitutes actual knowledge.”

“We contend it could be proven by willful blindness and actual knowledge can be inferred,” he insists, adding that the only way to meet the judge’s standard is by Jayne’s own admission.

Richards concludes, “No one is ever gonna win every motion on every count but that doesn’t mean you don’t take discovery or try to prove them and there’s nothing wrong with a difference of legal opinion between a litigant and the court.”

In May, Jayne accused Richards and his clients of trying to “extort” her with this lawsuit.

Borges previously told us at the time, “The Sheldon plaintiffs and their Twitter attorneys have no case.”