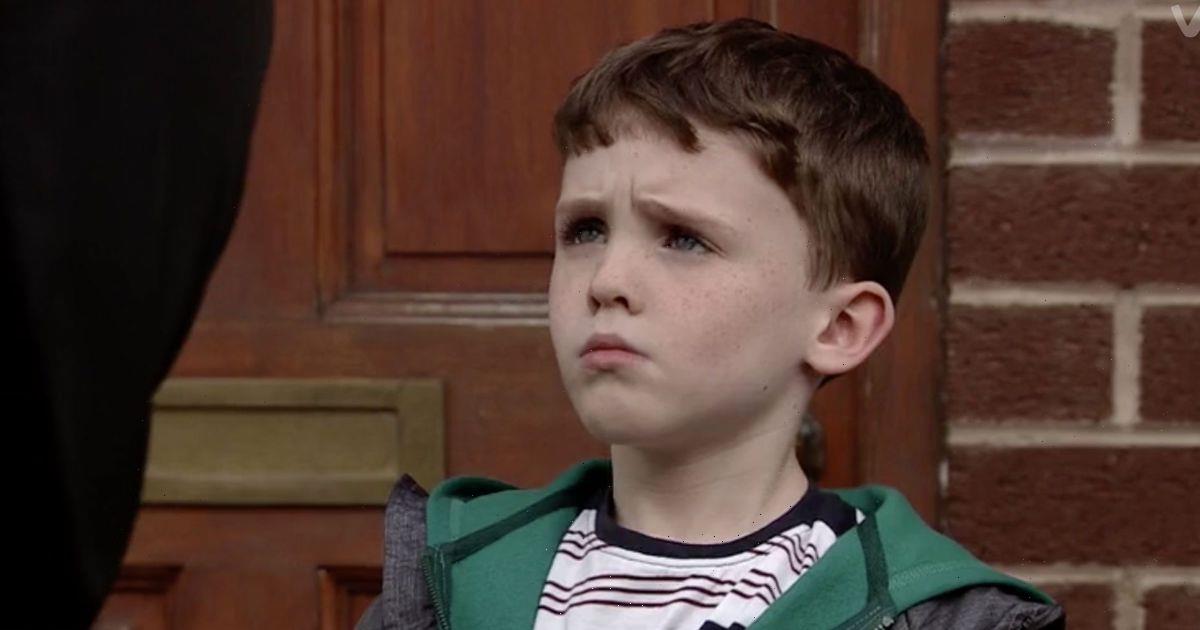 Emmerdale's April Windsor and Coronation Street's Hope Stape are sisters in real life but the pair also have a soap-star brother.

Leeds-born Amelia Flanagan, 13, has starred as April in the ITV soap since 2014, while her younger sister Isabella Flanagan, 10, has played Hope, the daughter of Fiz Stape, since 2017.

Meanwhile Isabella's twin and Amelia's younger brother is William Flanagan, 10, who has starred as Joesph Brown, the son of Chesney Brown and Katy Armstrong, since 2017.

Meanwhile doting dad Chris posted a sweet picture of his daughters to social media on Saturday 31 July, captioned: "So proud of these two this week, playing such different characters both with big storylines and both doing such a great job. Thank you for all the lovely comments!"

The talented young actresses have been part of some big storylines with April, the daughter of Marlon Dingle and the late Donna Windsor, left in tears after she receives a cruel meme of her mum who died after jumping from a multi-storey carpark in 2014.

Recently in the village, April has been targeted by a vile troll, who fans have predicted is Cathy Hope, where she was sent a sick meme of her late mother Donna and a social media account was even created named Dead Donna.

While over in Weatherfield, Coronation Street fans were left horrified on Monday night after Hope appeared to set fire to Tyrone Dobbs and pregnant Alina Pop's flat.

Earlier on the episode, it saw Hope left jealous over her unborn sibling, especially when she discovered it was a baby boy, as she said that she "hates" it and Tyrone.

It ended with a pregnant Alina being rushed off in an ambulance as Hope was seen looking down at the scenes from her bedroom window.

Soap watchers were stunned to discover that Amelia and Isabella are sisters as they took to Twitter to praise the "talented" family.

One person said: "Hope in Coronation Street is April in Emmerdale's sister in real life :)."

While another follower added: "I always forget hope and April are sisters in real life this photo threw me for six."

For all your updates on Emmerdale and Coronation Street, sign up to our daily OK! newsletter.

Can't Wait For Cobra Kai to Return? Here's Everything We Know About Season 4

What to Do This Weekend