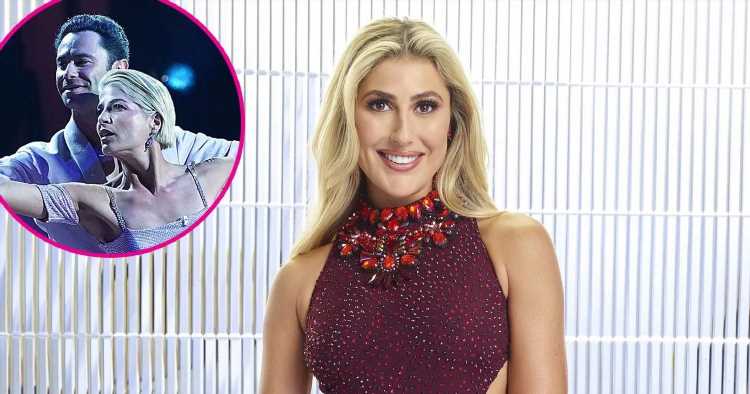 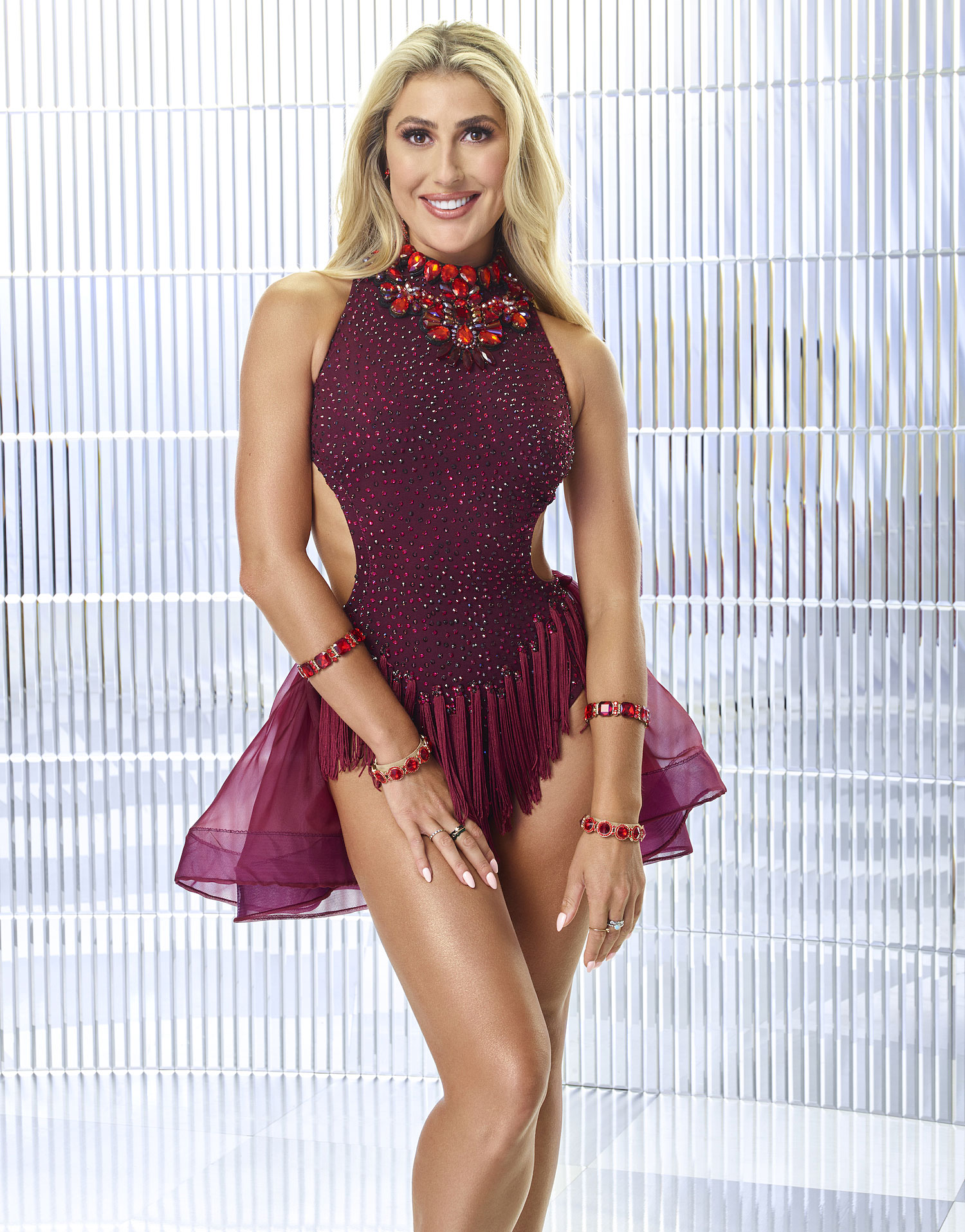 Not a dry eye in the house. Emma Slater broke down in tears watching her estranged husband Sasha Farber‘s first Dancing With the Stars performance with partner Selma Blair.

“[My face] was streaming with tears. It’s just something that is so indescribable,” the ballroom pro, 33, told reporters after the season 31 premiere of DWTS on Monday, September 19. “To look At her and to say she’s an inspiration is an understatement. She is just magical to me.”

Slater added that not only is the Cruel Intentions star, 51, “performing on Dancing With the Stars [while] battling with [multiple sclerosis], she also looks absolutely stunning while she’s doing it.” 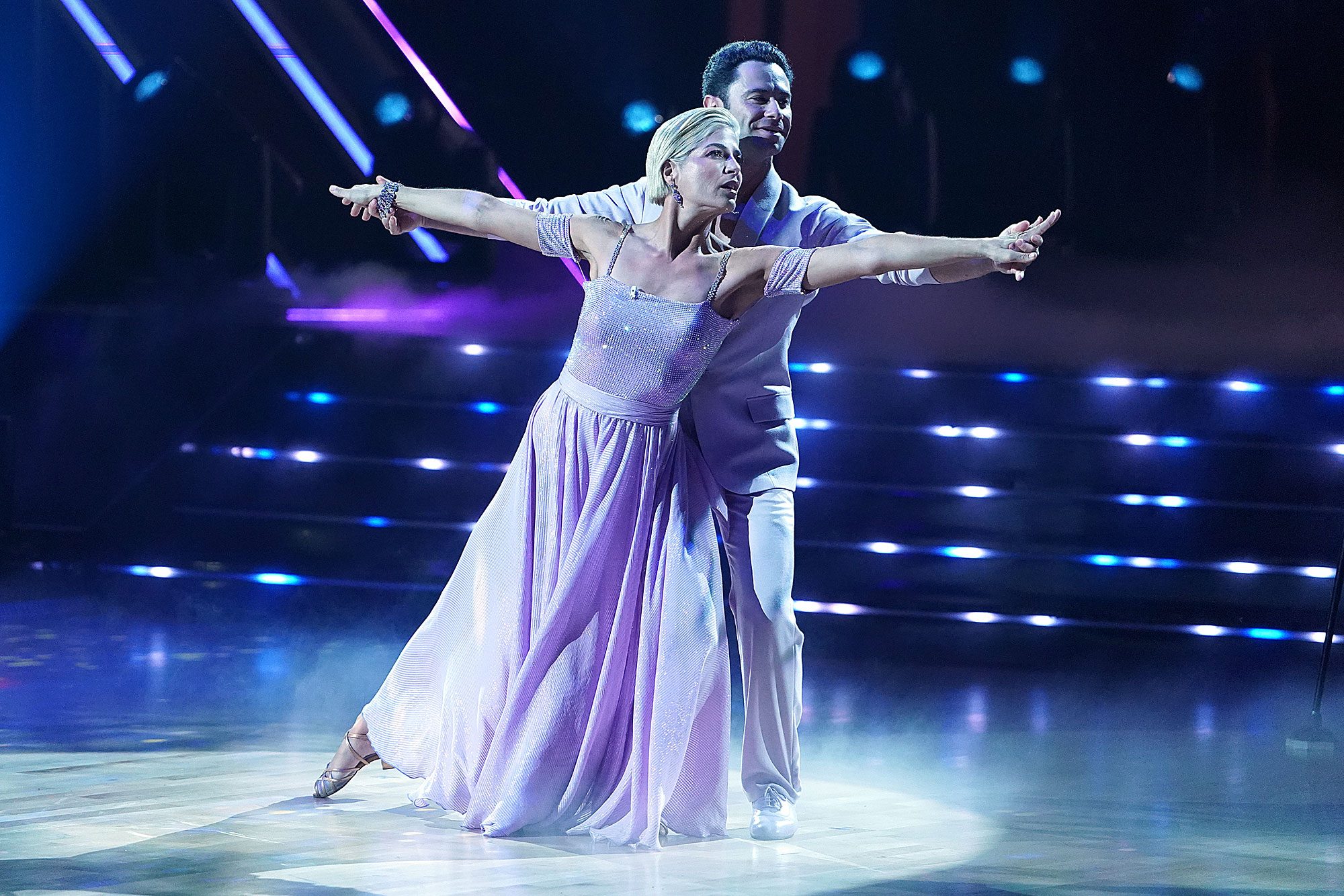 She continued: “Look, she’s actually living out her fear. And I know that took a lot of courage. I can’t even imagine what a true inspiration she is to a lot of people. … I feel blessed that she’s on the show.”

Everything Selma Blair Has Said About Her Multiple Sclerosis Battle

The England native’s season 31 partner, Trevor Donovan, agreed with her, describing the performance as “emotional” and “incredible.”

Blair and Farber, 38, brought the house down during the premiere with a touching Viennese waltz in which the actress — who shared her MS diagnosis in October 2018 — threw away her cane. “It means everything,” she told Entertainment Tonight about the symbolic moment. “I am a vulnerable person now out here, you know, with some differences I have or weakness. I really never thought I would be able to dance, like, with both my feet.”

The Legally Blonde star continued: “[It] means so much to be able to lean on someone for my balance. … It’s such a joy and I hope that we can all see that we can do things out of our comfort zone and it might not look like everybody else, but it’s still an incredible feeling.”

Slater’s praise for Farber’s performance comes almost one month after Us Weekly confirmed that the pair called it quits after four years of marriage. “They’ve been apart for many months now,” a source told Us at the time. “They both have not been wearing their wedding rings and are each leading a single life.”

The insider added that while it was a “tough decision” for the former couple to make, they still have a lot of affection for each other. “It’s been a difficult time since they really care about each other and have been together for so long.” 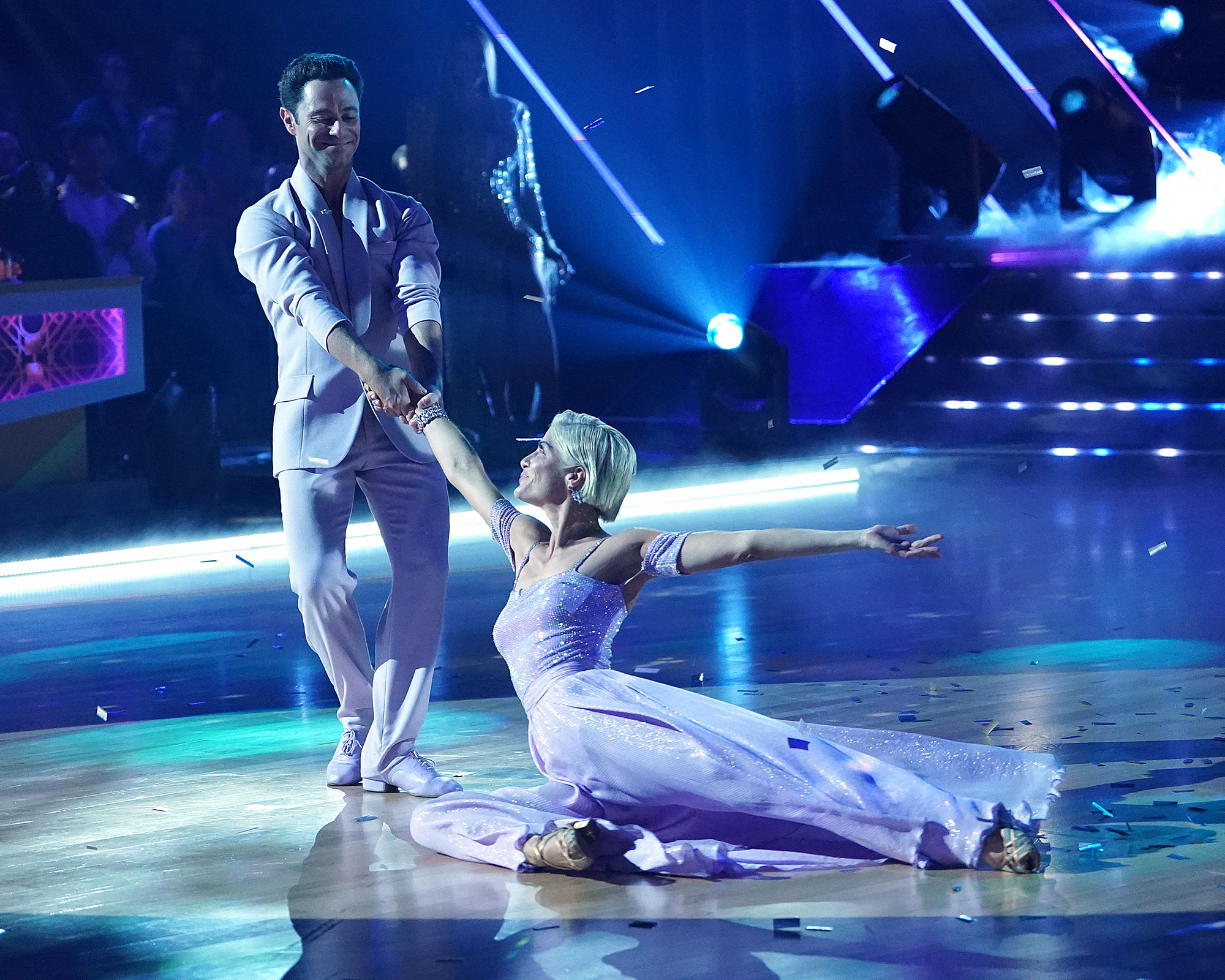 The source also noted that the duo doesn’t want their breakup to affect their performances on the reality competition show. “[They will] continue to work together as professional dancers” as​ they did during their brief split in 2014, the insider said. “They’re pros and won’t let their personal life get in the way of DWTS.”

On Thursday, September 15, the exes were spotted together for the first time since news of their split broke. Slater and Farber were photographed leaving DWTS rehearsals with Blair, smiling and chatting as they walked down the street. The trio appeared to be in good spirits as they hung out together ahead of the season premiere.

Dancing With the Stars airs on Disney+ Mondays at 8 p.m. ET.