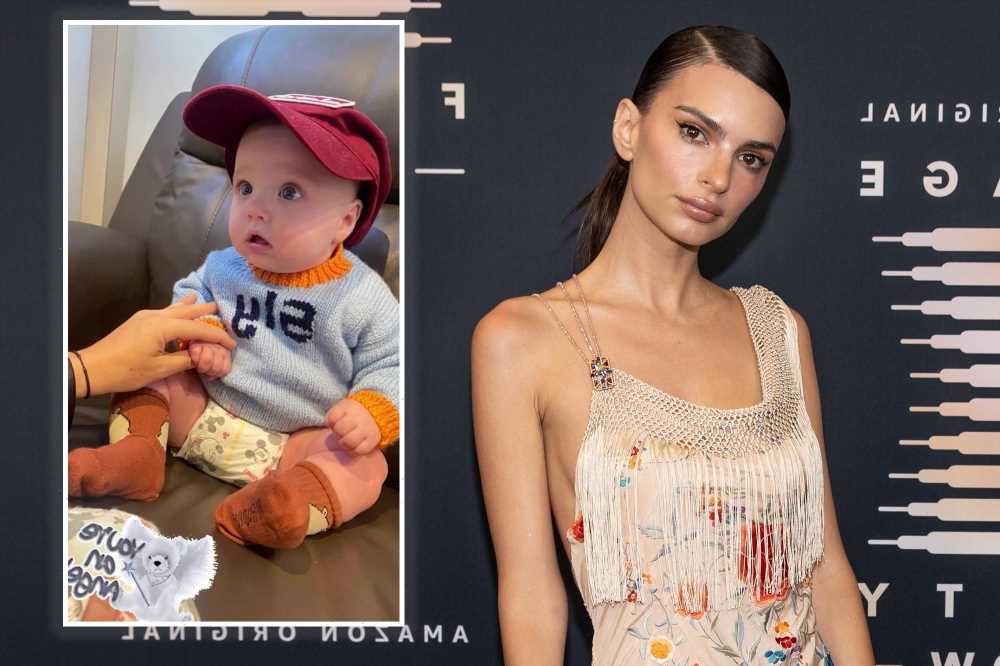 All the celebrities in Rihanna’s Savage X Fenty fashion show

Stars are still wrapped up in the sexy scarf top trend

Emily Ratajkowski shared the first photo of her son Sylvester’s face on Friday — and he could not be any cuter. In the photo, shared to the model’s Instagram Story, Sylvester is wearing a red hat that’s — adorably — too large for him and a knitted sweater that has his nickname, Sly, monogrammed on it.

Since welcoming her little bundle of joy, Ratajkowski has posted several photos of herself breastfeeding her son, joking at one point, “If it seems like I’m always breastfeeding it’s because I am.”

Ratajkowski announced last October that she was pregnant. She did not reveal the sex of her baby at the time, simply saying, “I cannot wait to see who you will be.”

She added in her Vogue digital announcement that she and Bear-McClard were telling friends and family at the time that “we won’t know the gender until our child is 18 and that they’ll let us know then.”

But she appeared to change her tune when she referred to Sly as her “beautiful boy” on Instagram. 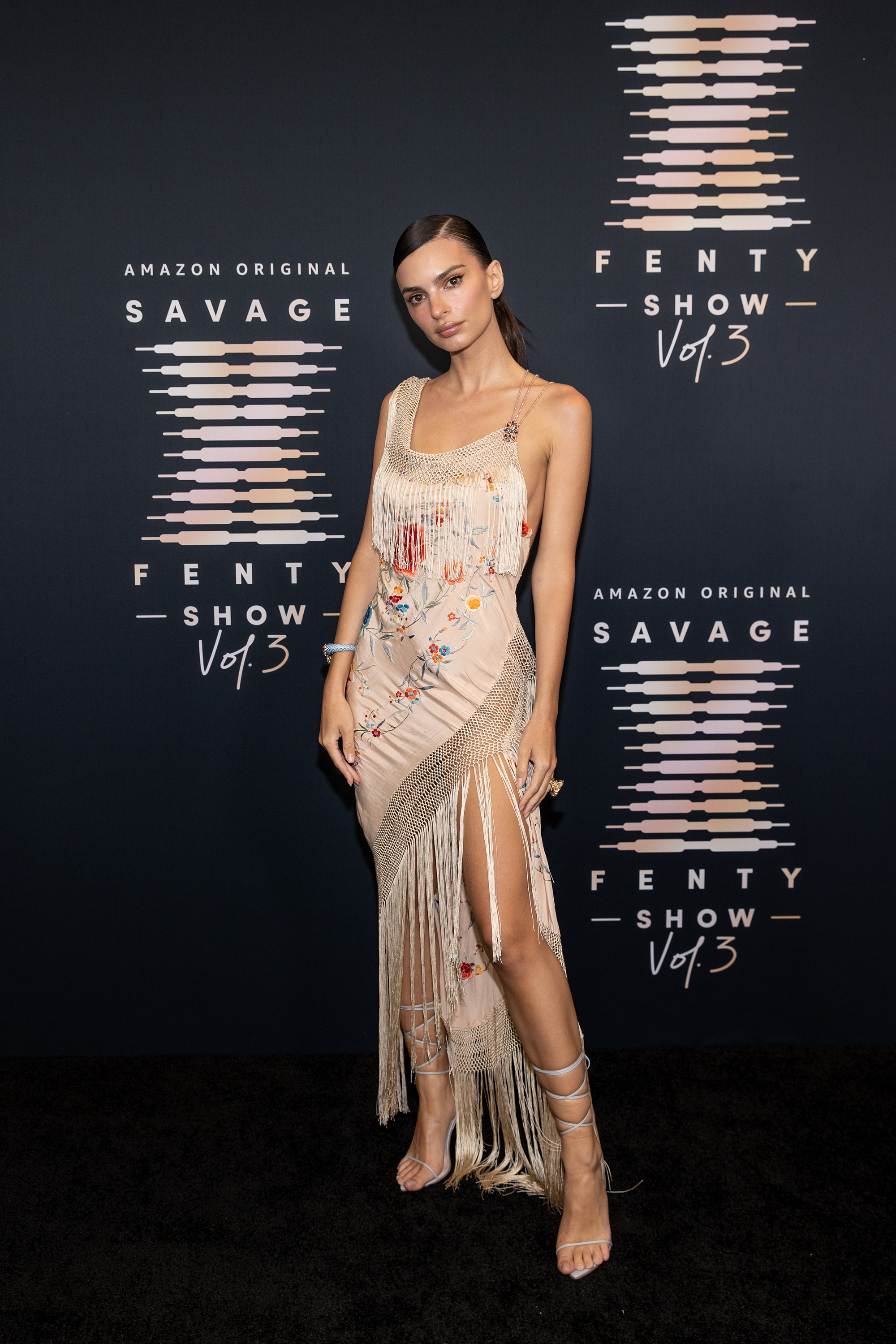 Prior to Sly’s arrival, Ratajkowski shared numerous intimate moments of her pregnancy and birth with fans, including snaps taken “between pushes” while she was in labor.

“Sly arrived … on the most surreal, beautiful, and love-filled morning of my life,” she said on Instagram after giving birth.

The “Gone Girl” actress and the producer tied the knot in 2018 in a surprise New York courthouse wedding.