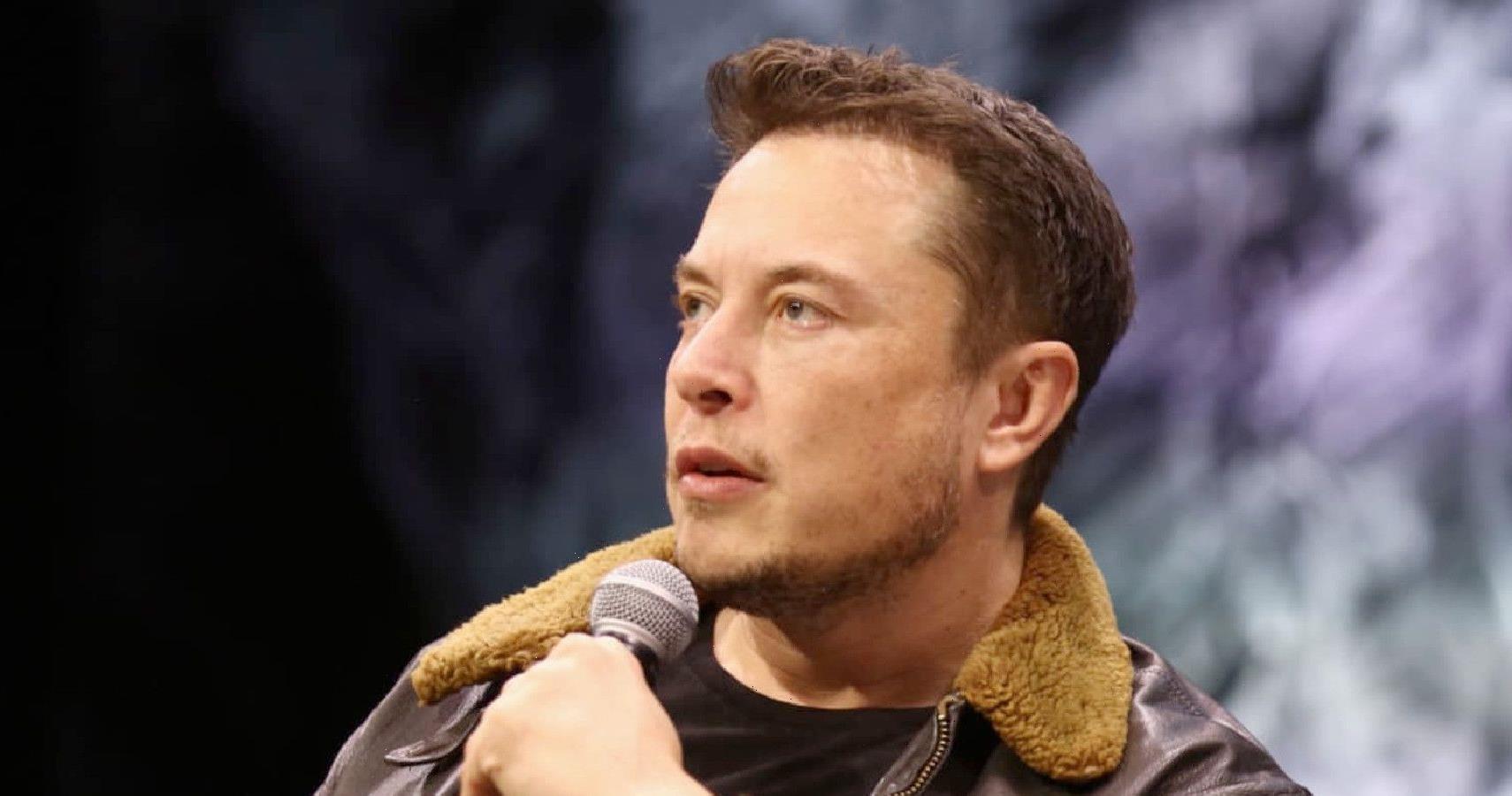 In his first move since taking ownership of Twitter, Elon Musk fired three of the platform’s top executives and he says that more terminations are likely to come for the company. The billionaire closed the acquisition on Thursday after many months of uncertainty. “The bird is freed,” Elon tweeted the same day, a reference to Twitter’s logo.

RELATED: Skechers Kicks Kanye Out After Showing Up To Headquarters Uninvited

Elon reportedly holds the fired executives directly responsible for misleading him on the number of spam accounts on Twitter, almost making the deal fall through. Agrawal and Segal were at Twitter’s San Francisco headquarters at the time of firing. Reports say they were escorted out of the building by security.

It’s unclear who Elon will replace the executives with, but he reportedly plans to act as interim CEO for the time being.

The Tesla Inc. founder has said other jobs will be cut at Twitter, which has over 7,500 employees. But he hasn’t provided details as to when and how the terminations will be made nor who will be affected.

Elon revealed he agreed to buy Twitter again earlier this month after pulling out of the original $44 billion deal in July. At the time, he accused the social media site of “misleading” him with inaccurate information.

However, the contract included a “$1 million break-up fee” that gave Twitter the leeway to sue Elon should he back out of their deal. The filed a lawsuit shortly after. They were only weeks away from trial before Elon re-agreed to buy the platform at the same price.

When asked for his thoughts on Trump’s Twitter ban, Elon said in May, “I think it was a morally bad decision, to be clear, and foolish in the extreme.”

“I think that was a mistake because it alienated a large part of the country and did not ultimately result in Donald Trump not having a voice,” he continued. “So, I think this may end up being frankly worse than having a single forum where everyone can debate.”

While the future of Twitter under Elon may be unknown, what’s clear is that big changes are likely on their way.